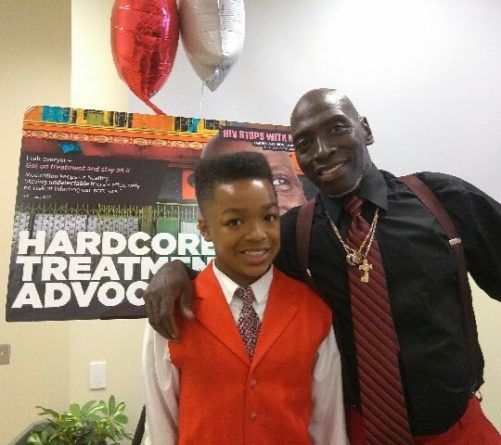 Irvin Sommerville and his son, Jariel, are inseparable. But there was a time in Jariel’s life when he was uncertain of his fate as several placements in the foster care system left him feeling unwanted and alone. That all changed on one special day. Here Irvin shares their story. 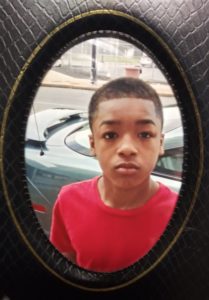 “Jariel and I were introduced to one another the first week of May of 2016. He seemed to be a very quiet and scared little boy who didn’t know what was going to happen to him. I could just imagine what he thought of me at that time. OK, here is another man who wants children in his house, but just as soon as I get in trouble, talk back, or don’t listen, back to the foster care system I go. 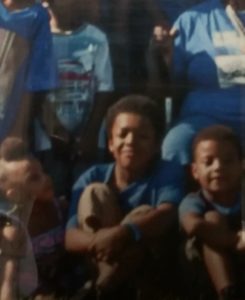 At first Jariel would only answer my questions with yes or no answers. It wasn’t until our third visit that he asked me any questions about myself. Our visits were 45 minutes per session once a week for one month. Our weekly visits turned into overnight stays on the weekend. After that, things started moving very quickly. 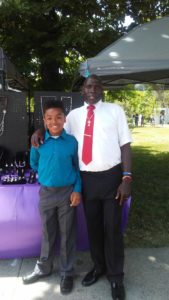 Jariel had already been freed for adoption and was old enough to be involved in the adoption process. He no longer wanted to be in the foster home that he was in, and the foster father no longer wanted him there either. We could not have this process move any faster than it was going, so we just had to wait.

We had started to get to know one another and did not want to be separated. Jariel had expressed at one time to me that he wanted to run away from the foster home and come to my home. I told him that would not be a smart thing to do and would make things worse for the both of us in the long run. I ended up taking him back home that night while he cried in the back seat of the car, as I cried along with him. We no longer wanted to be apart from one another. 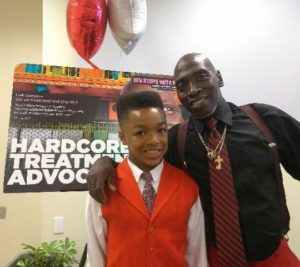 I don’t know when, I don’t know why, and I don’t know how, but he was in my custody, and in my home by the beginning of the school year that September and has been with me ever since. Our adoption was finalized Sept. 10, 2018 and we are still inseparable.”

To become a foster parent, Irvin took classes at the Department of Social Services. He was then linked to Baker Victory where Jariel was receiving services from. To see more WNY children in need of adoptive homes, visit www.heartgallerynewyork.org/the-kids.