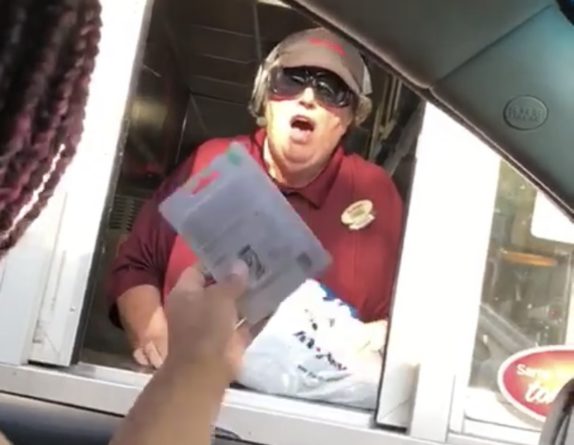 A local Uber driver from Buffalo, N.Y. went on a mission to surprise a very deserving Tim Hortons employee who she brought to work that same morning. 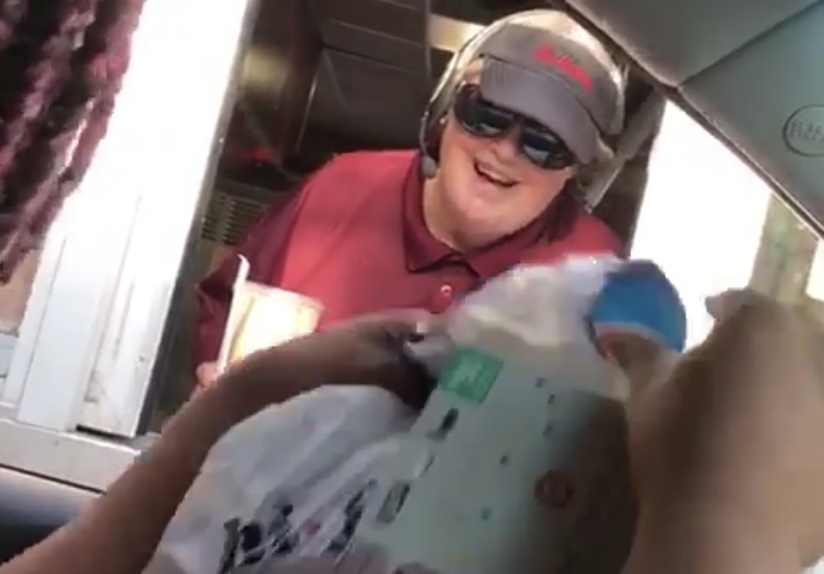 Lamiyah Jabbar was driving a woman named Diane to work when Diane shared with her that she needed three small things that she couldn’t afford right now, so she was going to wait until Christmas.

”During the whole ride she was talking about how she takes care of her grandkids and how she hasn’t had money to buy herself anything in so long and she was actually going to wait until Christmas. It’s August and she’s waiting until Christmas so she can save enough money to just buy her a dress for church and a robe and house shoes,” said Jabbar.

So, what did Jabbar do? She drove to Old Navy to get Diane a nice dress to wear and purchased a $50 Visa gift card so Diane could get some house shoes and a robe. Then she went back to Diane’s work to surprise her. She also told Diane she would be picking her up after her shift free of charge.

Jabbar said she did this kind act because Diane deserves it. She wants to encourage others to lend a helping hand to those who need it, too.