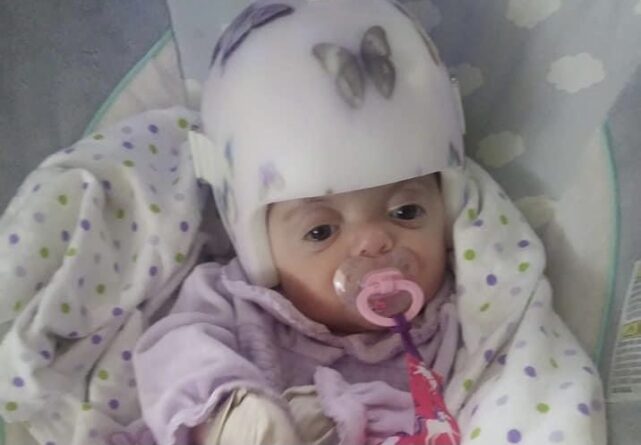 Baby Amara of Niagara Falls is only 3-months-old. She has no fingers and no toes. She has many deformities to her head and she had to have brain surgery on her skull at only 3-weeks-old at Oishei Children’s Hospital. 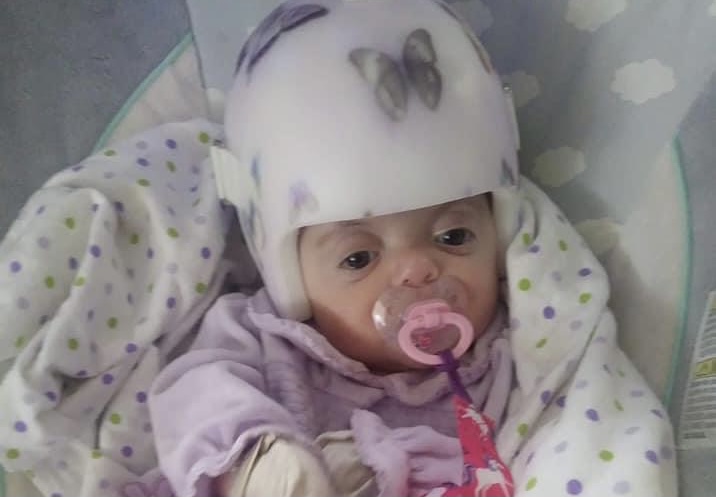 Gina believes this is no coincidence that her granddaughter’s life was saved because the family has a long-standing history with Children’s Hospital and how the Buffalo Bills players have given them hope.

In 1998, Baby Amara’s father Johnathon Healey was involved in a football accident in Niagara Falls at the old LaSalle Senior High School field with his team. He was carried out by ambulance and transferred immediately to Children’s Hospital where he had a femur fracture.

During his 33-day stay, Buffalo Bills quarterback Rob Johnson came to visit him. Johnathon was in a full body cast from his chest down to his feet for one full year and not able to move. He then had to learn how to walk again in the orthopedic department which took a while to do. After many therapies, Johnathon ended up re-breaking the same femur leg again and was placed in a body cast for 7 months. It was two years straight of casting. 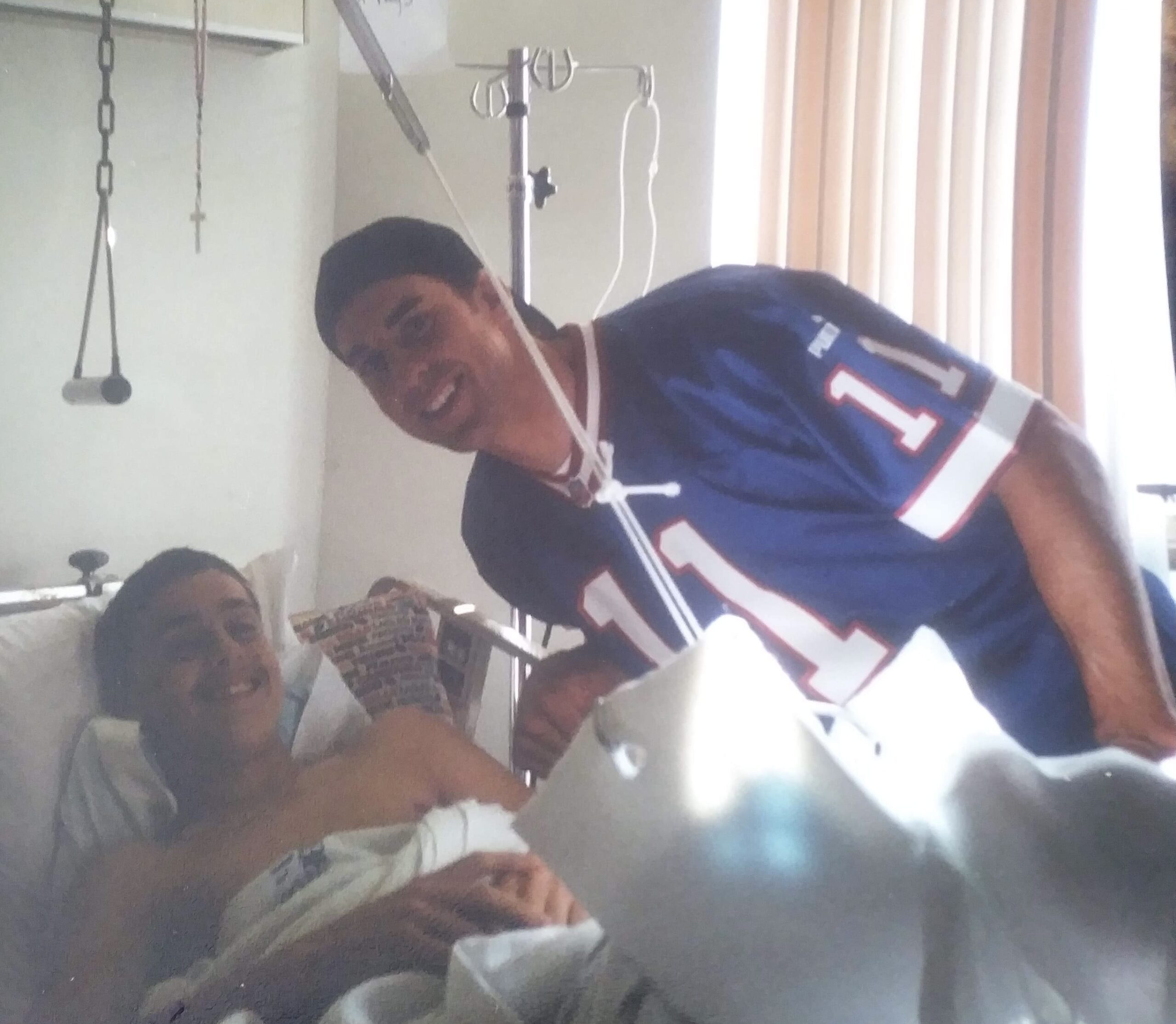 “I was overwhelmed to meet Rob Johnson and have him come see my son,” said Gina. “I thought it was so exciting and we were so grateful for the Buffalo Bills.” 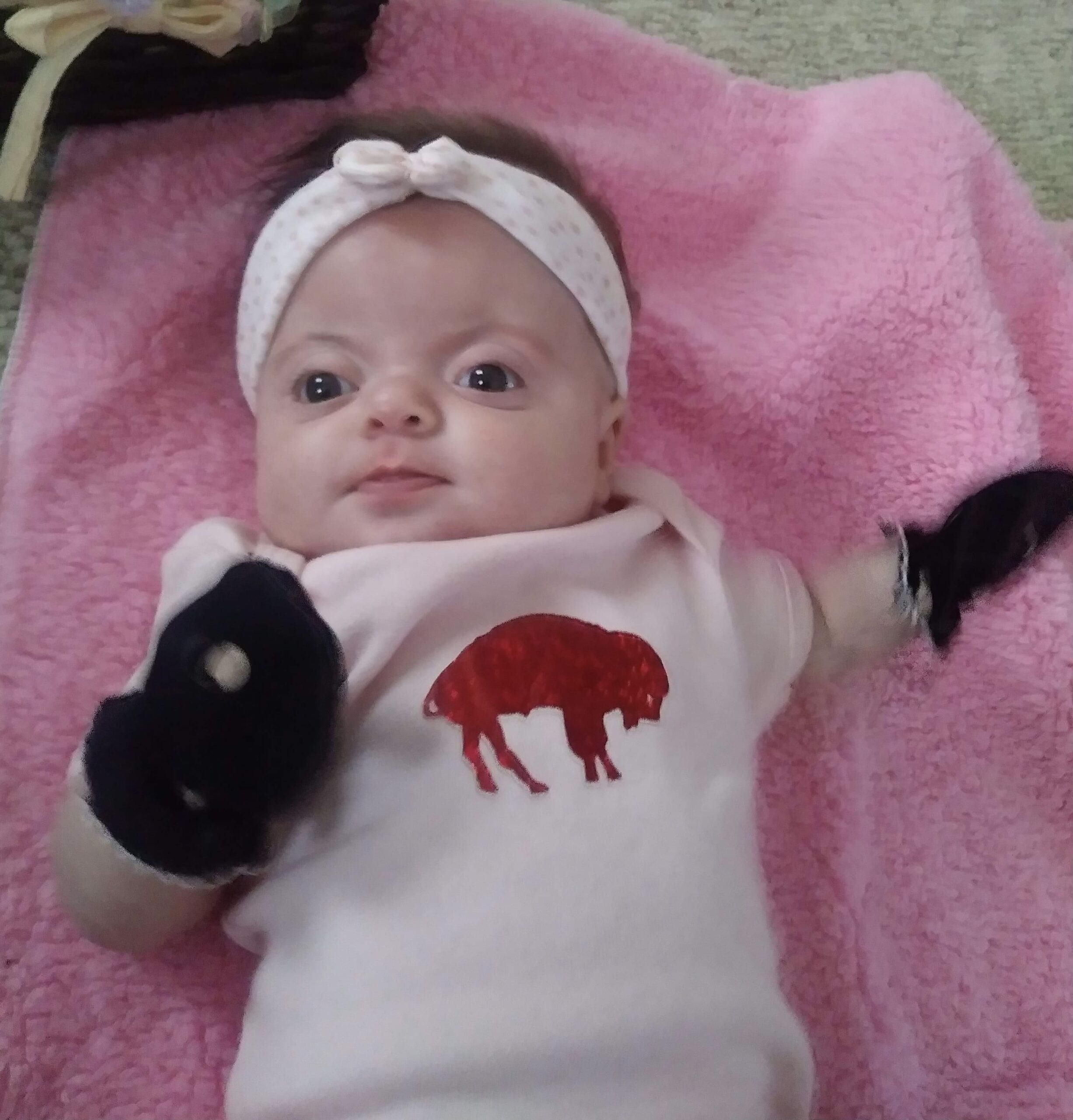 Now 20 + years later, Johnathon’s daughter Baby Amara was at Children’s Hospital born with many deformities and severity of disabilities. She is the only baby out of 100,000 in this area that has no fingers and no toes. She has deformities to her head on the side and back because she was born with her skull not covering her brain. Doctors had to defuse the back of her skull and place it over the back of her brain. Now she is awaiting another invasive surgery to do the front of her head where they will diffuse her skull up her forehead, lift it, and cover the top of her brain where her soft spot is that is exposed. 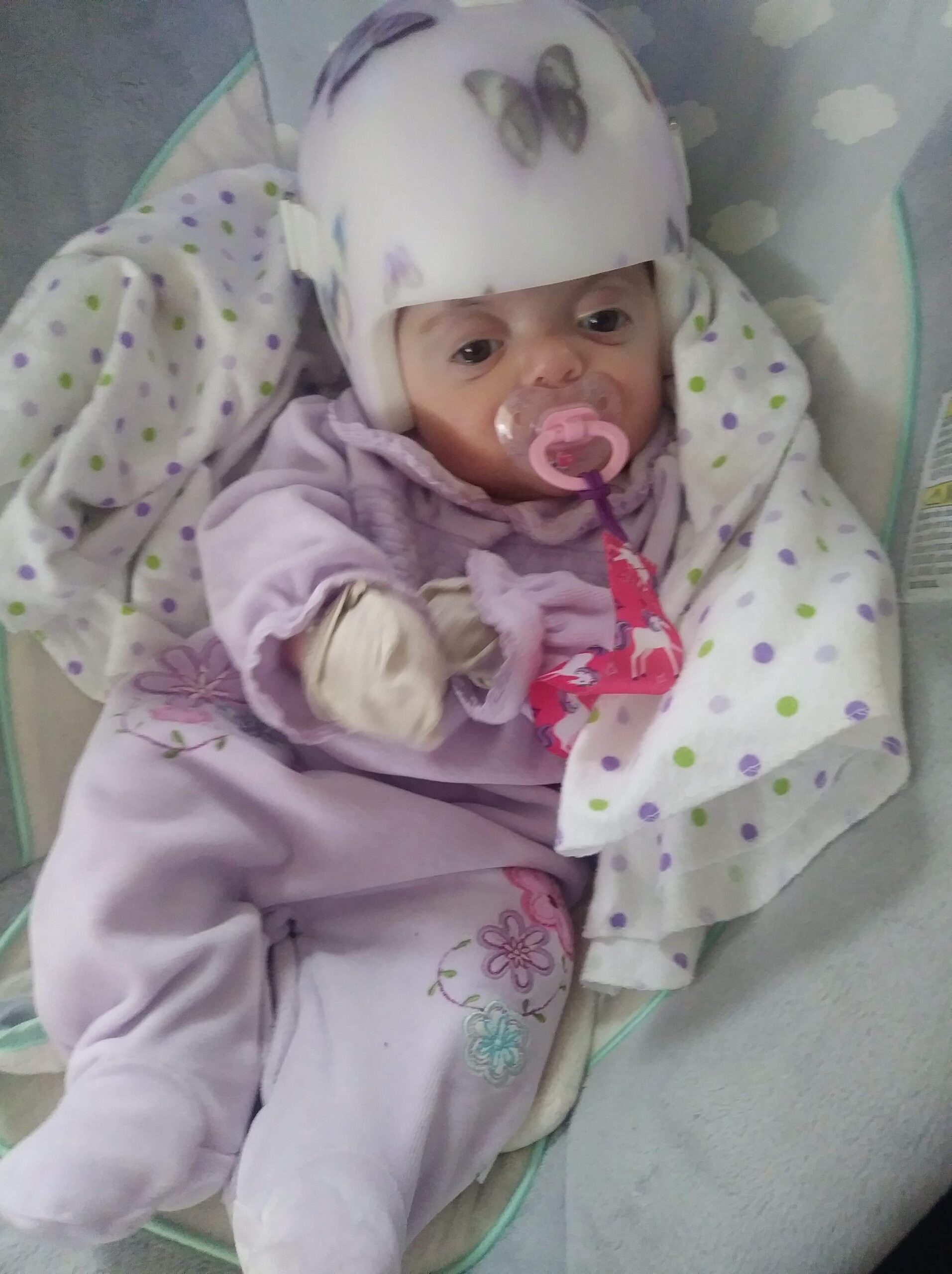 But throughout all of these hardships, Baby Amara is a happy, beautiful bundle of joy and cheers on Josh Allen with her “Grama.”

“We have thanked the community thousands of times, and a thousand times more we will, for their outpouring support; their prayers and their messages,” said Gina. “Baby Amara will make a difference. It’ll be very hard not having any fingers or toes, not being able to maybe ever walk, hold a pencil, hold a bottle, wear a ring…anything that we take for granted that we use our hands for. We’re in hopes that we can get some kind of surgeon to separate one or two knuckles to make a finger with a skin graft, but right now we are just praying that she gets through this next surgery for her skull.” 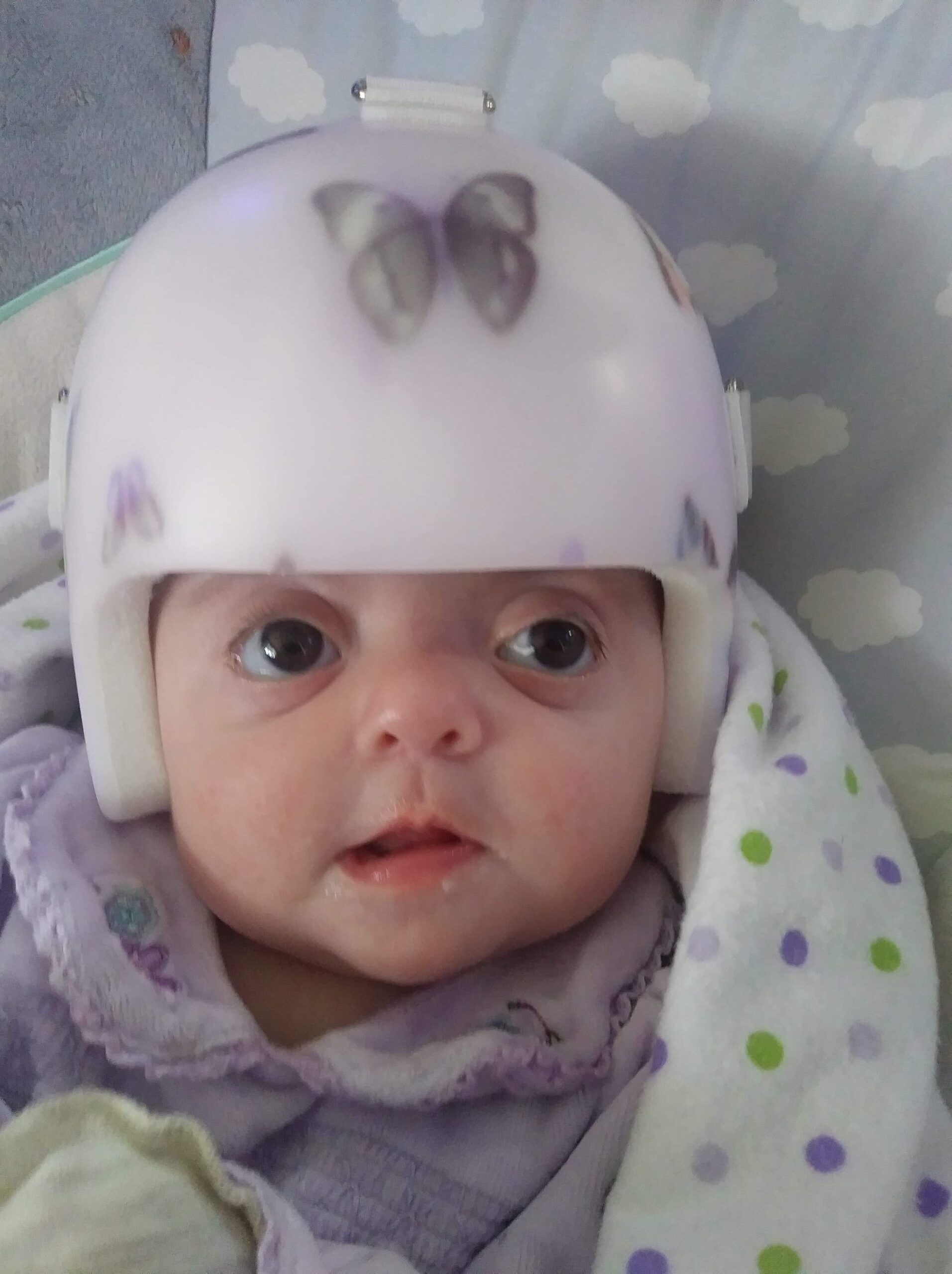 We at Sweet Buffalo want to help Baby Amara and her family during this time as Baby Amara may have to go to Philadelphia for more surgeries. If you would like to make a donation, you may do so here: www.gofundme.com/supportbabyamara

But what’s most important is love and prayers for Baby Amara.

“All the Buffalo Bills fans who donated to Oishei Children’s Hospital in memory of Josh Allen’s grandmother, Baby Amara is an example of where that donation went to…saving Baby Amara’s life,” said Gina.