The City of Good Neighbors has done it again. Because of the generosity of the WNY community, a little boy named Bentley who has cerebral palsy will be receiving an Easy Rider Jr. adaptive tricycle so he can ride a bike for the first time in his life! 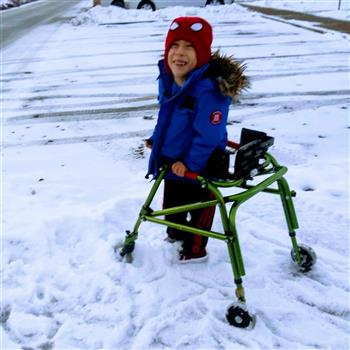 Mandy Pickard of North Tonawanda entered her son 6-year-old son Bentley into the Great Bike Giveaway contest that was promoted on Facebook in the hopes he might win the bike, but he didn’t have to. Once everyone read his story and learned about his disability and how he is unable to walk without a walker, $3,822 was donated for him to receive the bike. Pickard was at a loss for words when she received the news. 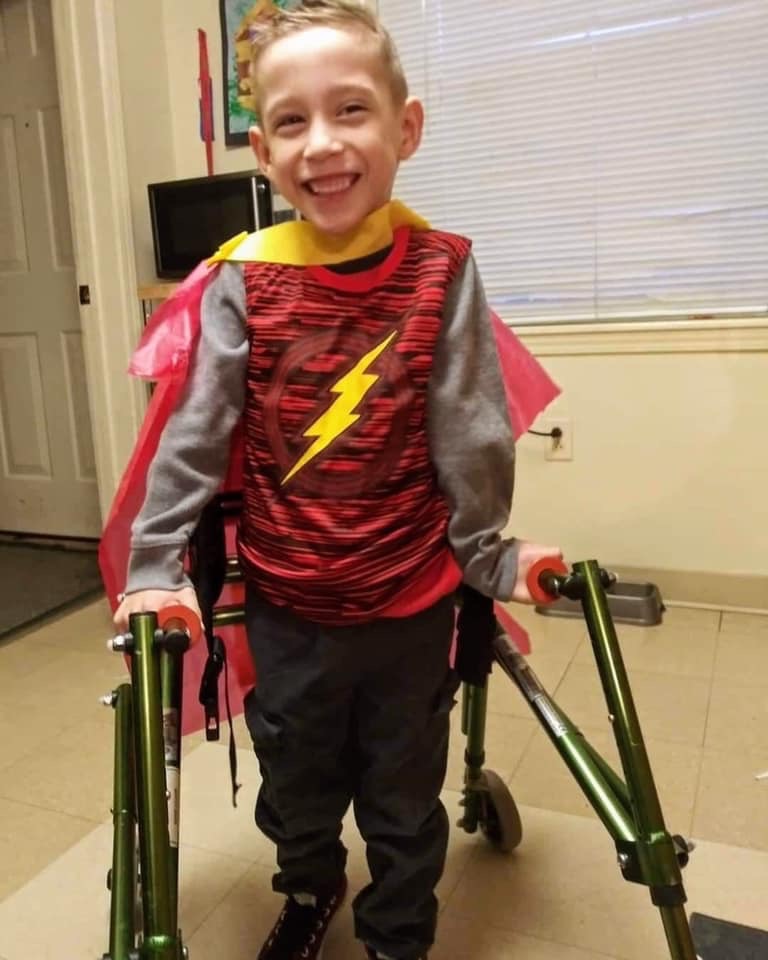 “I just want to thank everyone who donated and I did not expect it to go this far, but then a few people really tried and put more and more effort into it and we got more and more supporters and now my boy is going to be able to ride a bike thanks to you guys. I can’t wait to tell him and I can’t wait for him to ride it. This feels too good to be true, so thank you,” she said in a Facebook video.

Share this story if you believe in love and kindness. 💙