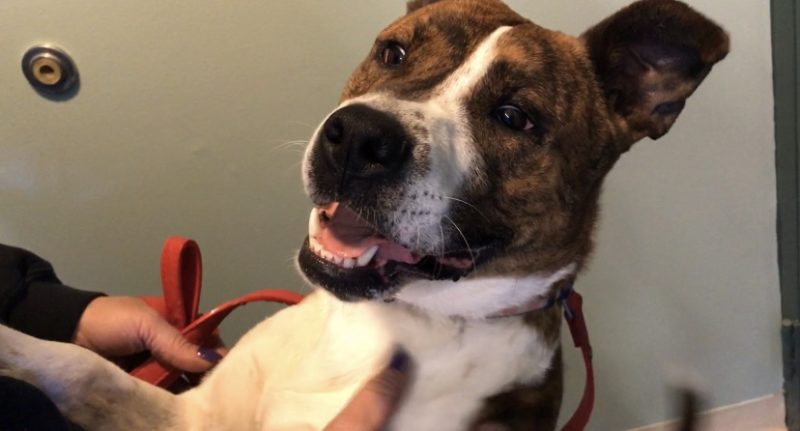 Meet Bonita. She’s literally the coolest dog out there, but for some odd reason she keeps getting overlooked at the shelter. She’s been at Niagara SPCA since last summer when she was picked up as a stray. We don’t know who would want to let this sweet girl go, but it’s their loss! 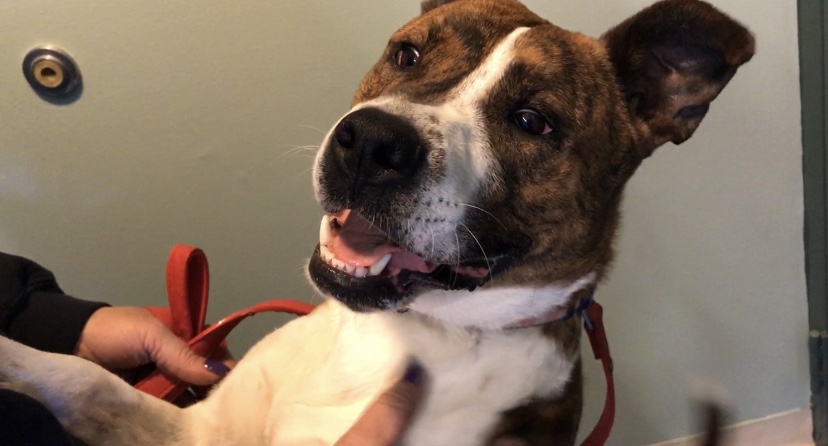 Bonita is 5 years old and full of love. She enjoys playing with her toys, running around and cuddling. She doesn’t like other dogs and has to go to a home with kids 7 years and older, so maybe that’s why she’s having a hard time finding a home, but there must be someone out there who doesn’t have a dog already and wants to give Bonita a nice life.

Bonita has one heck of a personality and she would make a great companion to just about anyone. Don’t miss your opportunity to adopt the coolest dog in the world. We’re telling you, you won’t regret it. Call the Niagara SPCA at 731-4368 to meet Bonita!