A local couple is extremely heartbroken after their dog, Winnie, was hit by a car Friday night in Orchard Park. She was rushed to the vet where they thought she was going to be alright, but things took a turn for the worse. Now they have to come up with $10,000 in funds to save Winnie with emergency surgery. Allie Henderson, Winnie’s mom, tells us more. 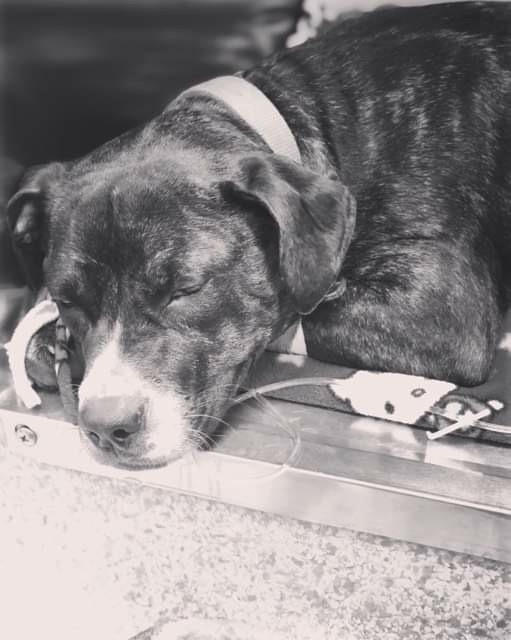 “When she was originally brought in, they told us she was going to be okay. She only had severely bruised lungs and a lot of road rash and lacerations. They closed her leg up and monitored her breathing. She seemed to be doing well, but then Saturday she had a hard time walking and was constantly panting. That night, we got a phone call that she was rushed in for X-rays and had to have air removed from her chest cavity because she had a hole in her lung. By Sunday morning, she had a tube in her nose to help her get oxygen to her lungs and seemed to be having more problems walking. Monday morning, we found out she had a fracture in her spine. Later that day we found out exactly what it is. She has a fracture in her 11th vertebrae that is compressing her spine and causing her to lose function in her hind legs. Surgery is the only answer to give her her life back. We cannot afford the surgery and her hospital bills, so we’re asking for help. Winnie is very loving, friendly, she’s a big goofball pretty much. She loves to run around and play tug of war. She also loves cuddles and long naps and she’s always trying to be the center of attention. We don’t know what we’d do without her.” 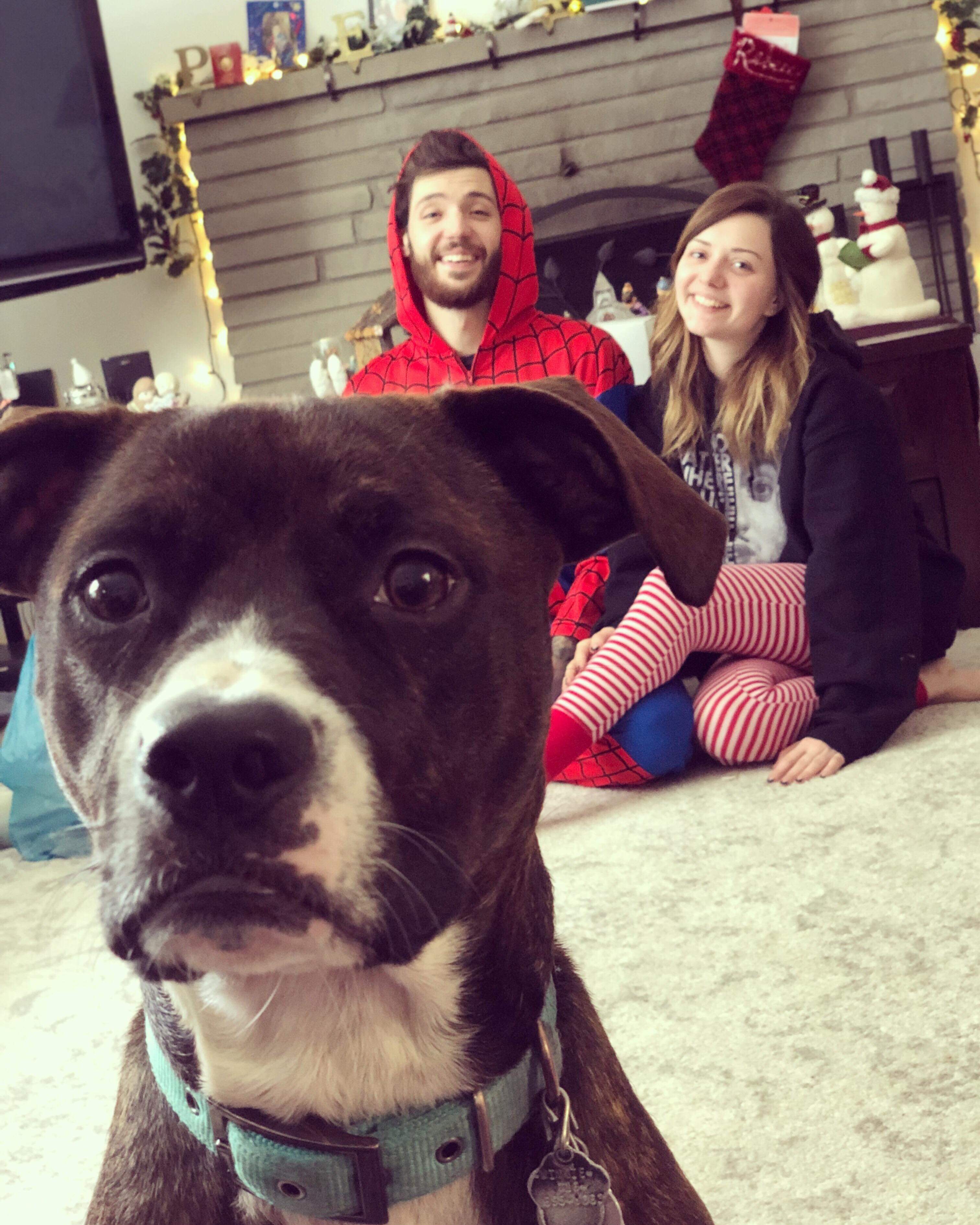 If you would like to help Winnie, you may donate here or directly to Orchard Park Veterinary Center by calling 716-662-6660.