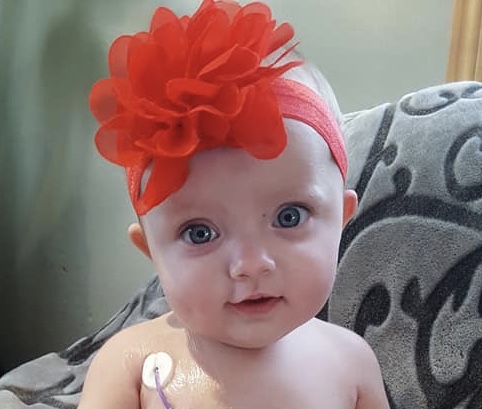 Summer Laforme of Lockport is only 7 months old and has been a fighter since the very beginning. She was born 3 1/2 weeks early and her whole body and neck was wrapped about the umbilical cord that was tied in a knot. 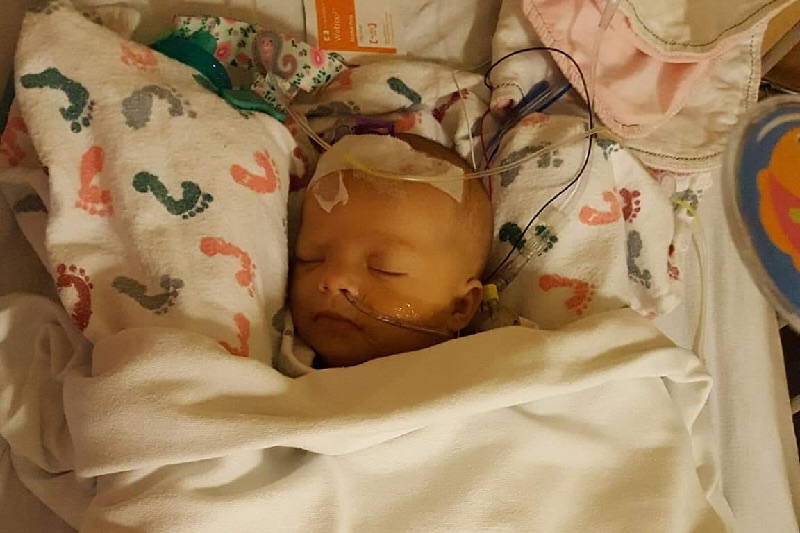 ”She knew what she was doing by coming early with all the complications from her cord,” said Maria Laforme, mom. 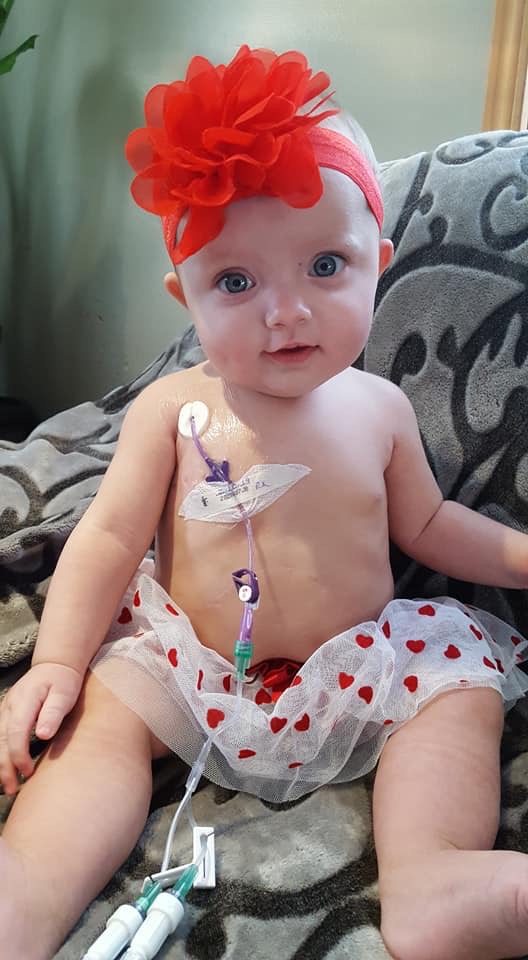 Very early on, Summer’s family learned that her liver was not functioning properly and she had a tiny gallbladder. It is believed she has a rare liver disease called Bilary Atresia. Due to this, she has been a patient at Oishei Children’s Hospital and was transferred to Pittsburgh Children’s Hospital on Sept. 18, 2018 where she underwent the Kasai procedure on Sept. 24 to repair it and had an exploratory surgery on Sept. 29 where they found a bowel obstruction. Unfortunately through all of this, it was determined that her liver was too damaged through other complications and she was put on a transplant list. 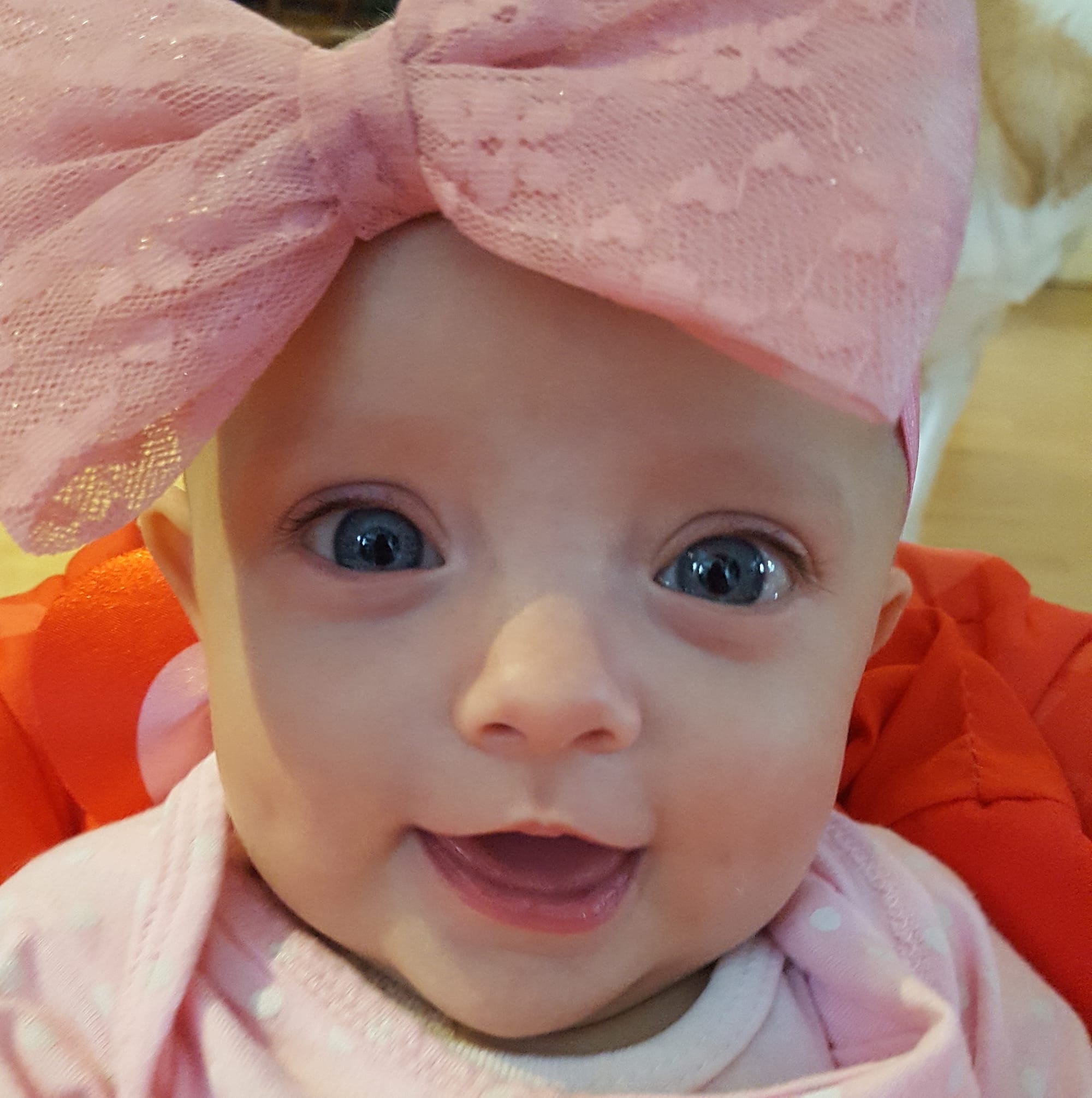 The family was hopeful when a gentleman who had liver disease was going to donate his liver. It’s called a domino transplant and even though his liver wasn’t working for him, it could work for someone else. But sadly, after the doctors came into the room with measuring tape, they found out that his liver was too big for Summer’s little body. 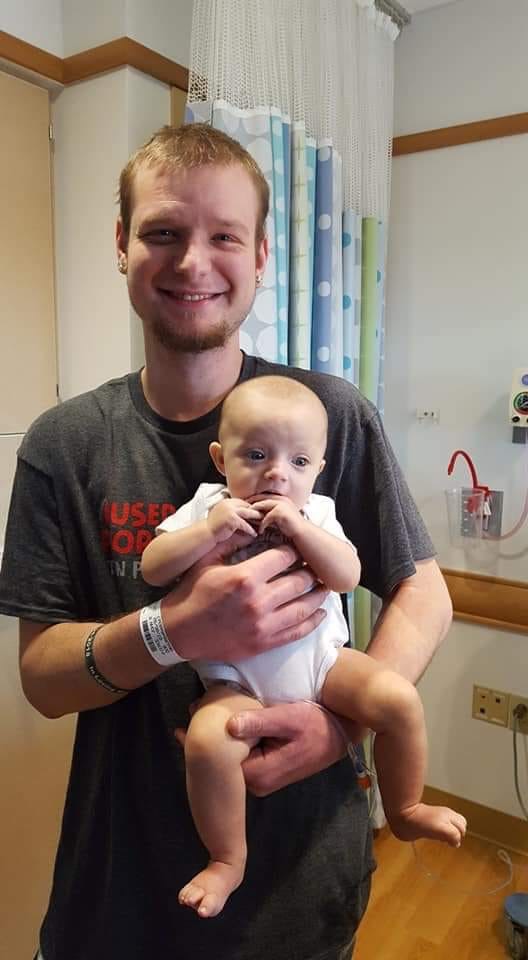 ”We will be forever grateful and connected to his family for his willingness to donate,” said Laforme.

So for now, the family patiently waits for a donor who is Type A or O and between the ages of 18 – 55. It doesn’t matter if the blood is + or – as long as the person has a small frame. 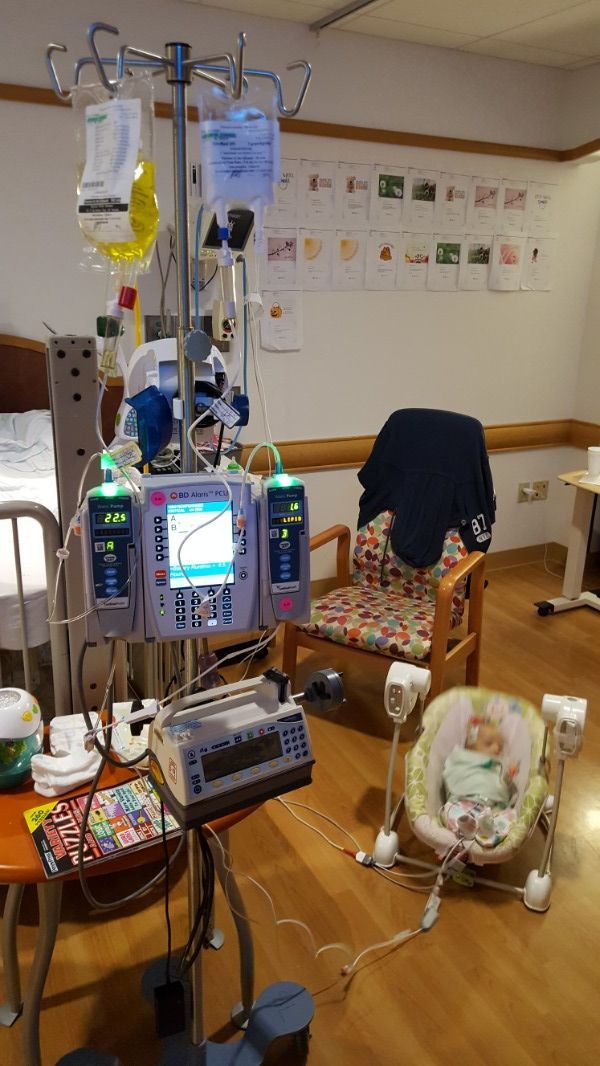 “The sooner the better before any other complications arise,” said Laforme.

Laforme says her daughter lights up the room when anyone sees her, even in the hospital everyone remembers Summer. Laforme would like to spread awareness of the disease and the need for live liver donation because many do not know they can donate part of their liver. 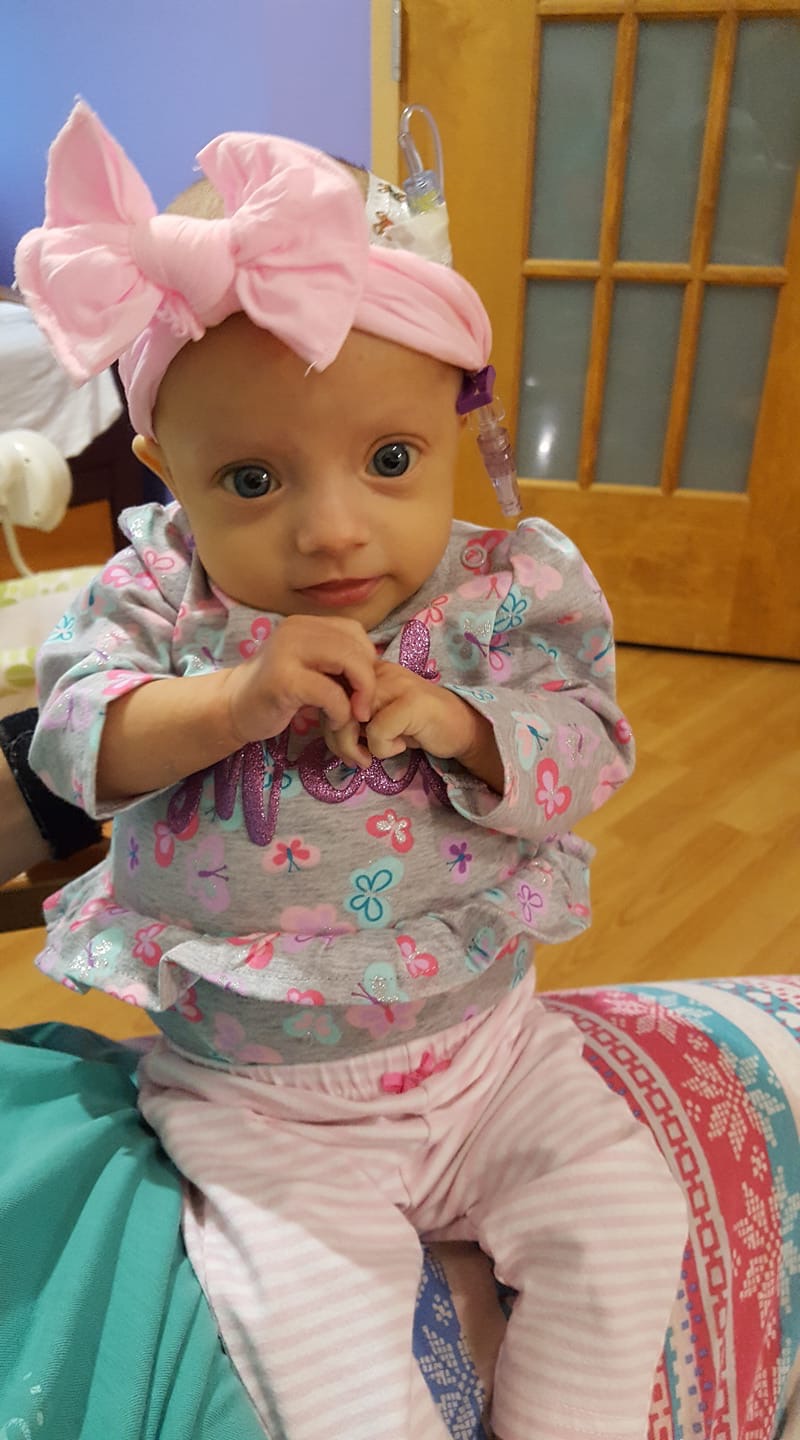 “If you can’t save Summer, maybe you can save someone else,” she said.

Laforme says all she wants for her daughter is happiness and good health. She wants her to be able to look back one day and remember all the people who have helped her and loved her throughout this journey and hopefully she can pass it on. 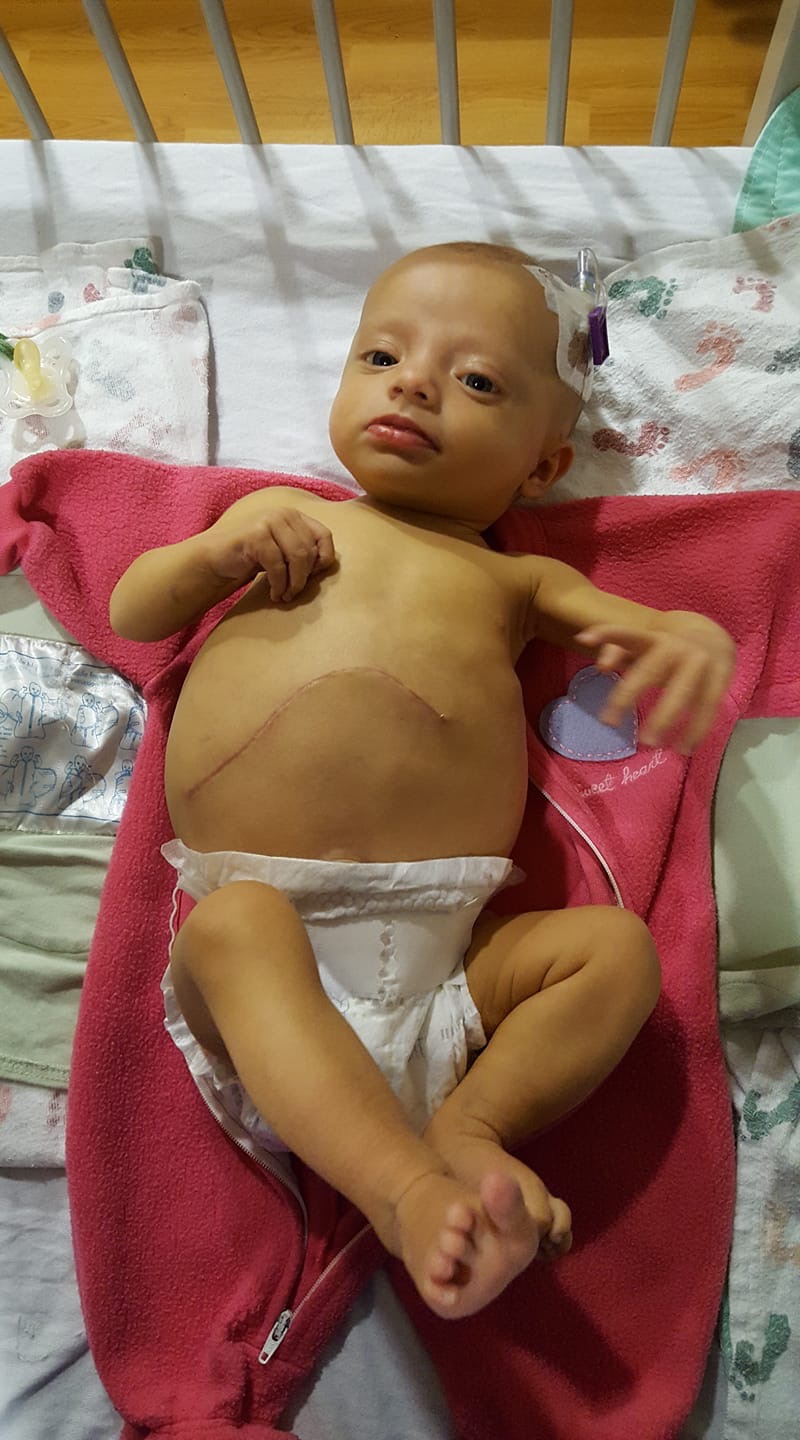 If you would like to apply to be Summer’s donor you may do so here: http://livingdonorreg.upmc.com/

Summer’s family could also use help financially as they have other children and mom isn’t able to work while taking care of Summer’s medical needs. If you would like to make a donation, you may do so here: www.gofundme.com/summer-faith039s-journey.