Rosalie Catalano had high hopes for the future. At 18 years old she moved from her hometown of Buffalo to California to study filmmaking at Woodbury University. But sadly, in an instant, her life was taken away when she died of a mysterious illness. 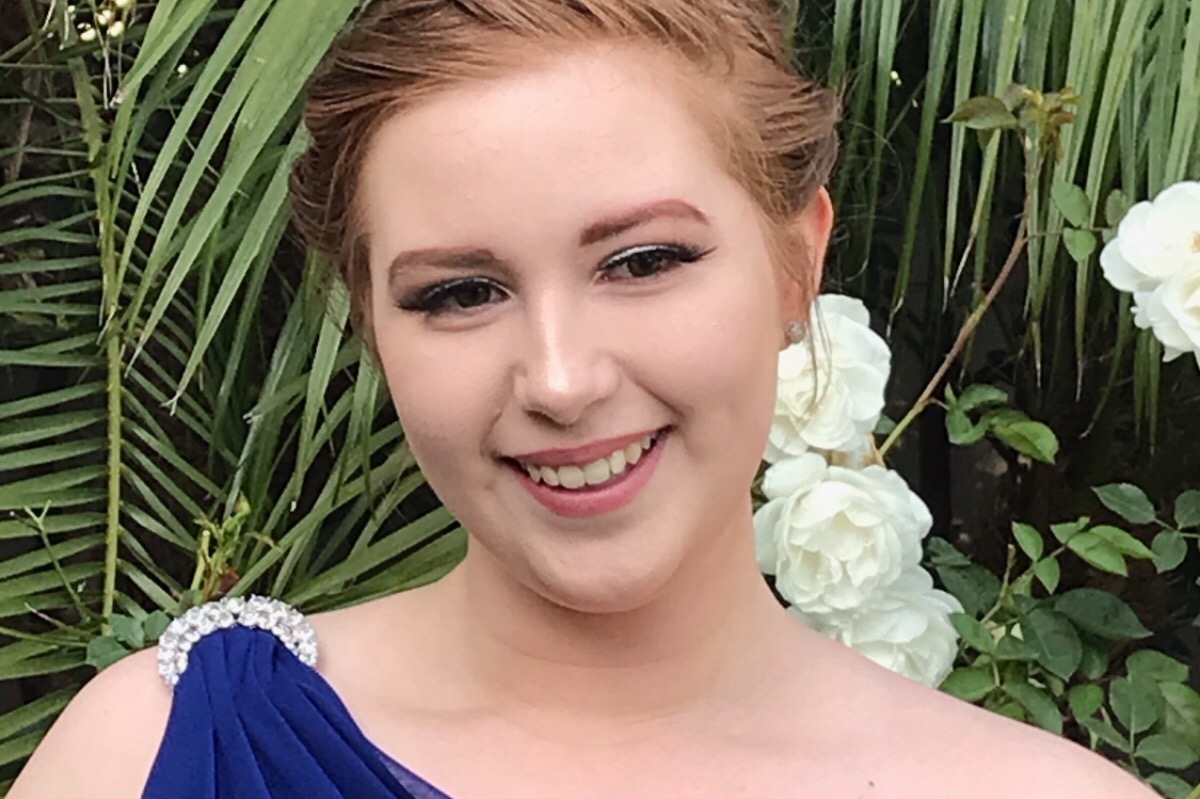 According to family, Rosalie fell ill on Friday, Jan. 18 and collapsed, just days after celebrating her sister’s wedding in Buffalo. Her roommate called 911 and an ambulance rushed her to the hospital. Her body went into multi organ failure and she was in a coma by Friday night.

Rosalie’s mother flew out that day to be with her, shortly after her father and four siblings did as well. Her older brother received a special pass from the Navy to join Rosalie at her bedside. Tragically, the hardworking team of specialists were unable to decipher what took hold of Rosalie and she passed away on Jan 24. Her family is left heartbroken, holding onto memories of a sweet and genuine soul who was ready to take on the world. 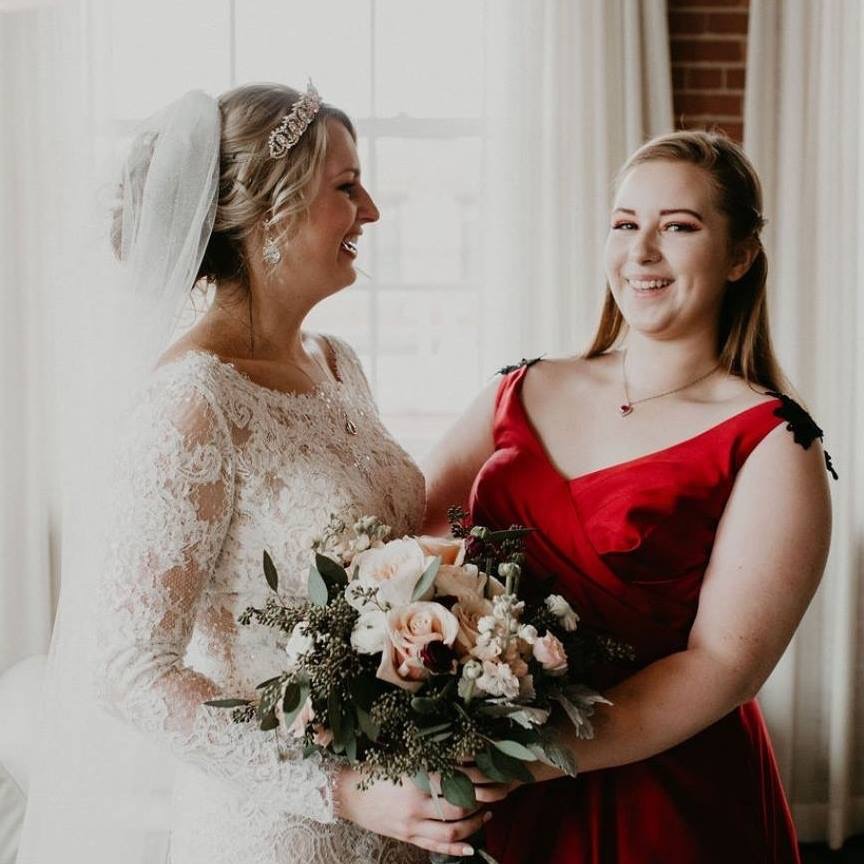 “Rosalie was full of so much life and creativity and I couldn’t be more proud of all of her accomplishments. Her fun loving and quirky personality is something everyone who knows Rose loves about her. She was always a ray of sunshine in our lives.” – Erin Ricchiazzi, sister.

“Rosalie was beautiful, both on the outside but also from deep in her soul. She shared that beauty with the world in everything she created in her short 18 years. From a small child she never had to be told to be herself or ‘just do you,’ she never tried to be anything else and followed her dreams letting heart guide her, inspiring so many along the way. – Desiree Lee, sister. 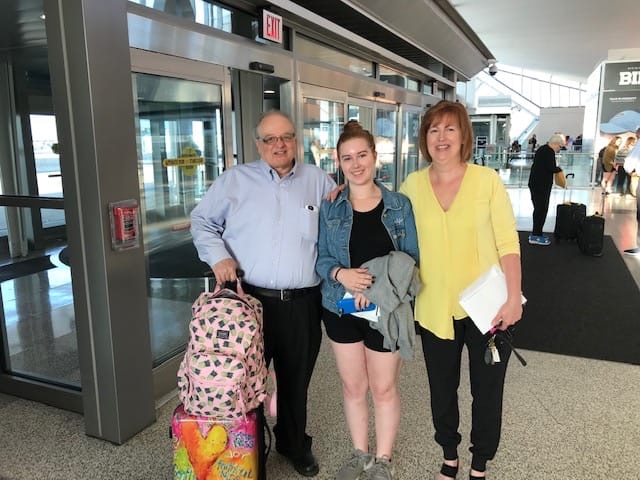 “We have been so honored to say we are her parents. She has taken us on a journey of excitement, challenges, growth and education. She observed people and found her place in this world at a very young age. Rosalie learned that giving back and touching lives was a fiber of her upbringing and she was driven to carry it forward. Our community and the filming industry lost a young entrepreneur. Our daughter has left a positive impact on many lives. Our heart is broken, our dinner table missing a face, the family gatherings will always be one daughter short. – Karen Catalano, Rose’s mother.

Rosalie’s parents, Karen and Ted, now have mounting medical bills to pay and travel expenses when they should be focusing on healing their hearts. They also have to get Rosalie’s body back to Buffalo for her funeral and finanlize with her college as well.

A GoFundMe page has been created and has raised $17,200 so far to help. If you would like to make a donation in honor of Rosalie, you may do so here. 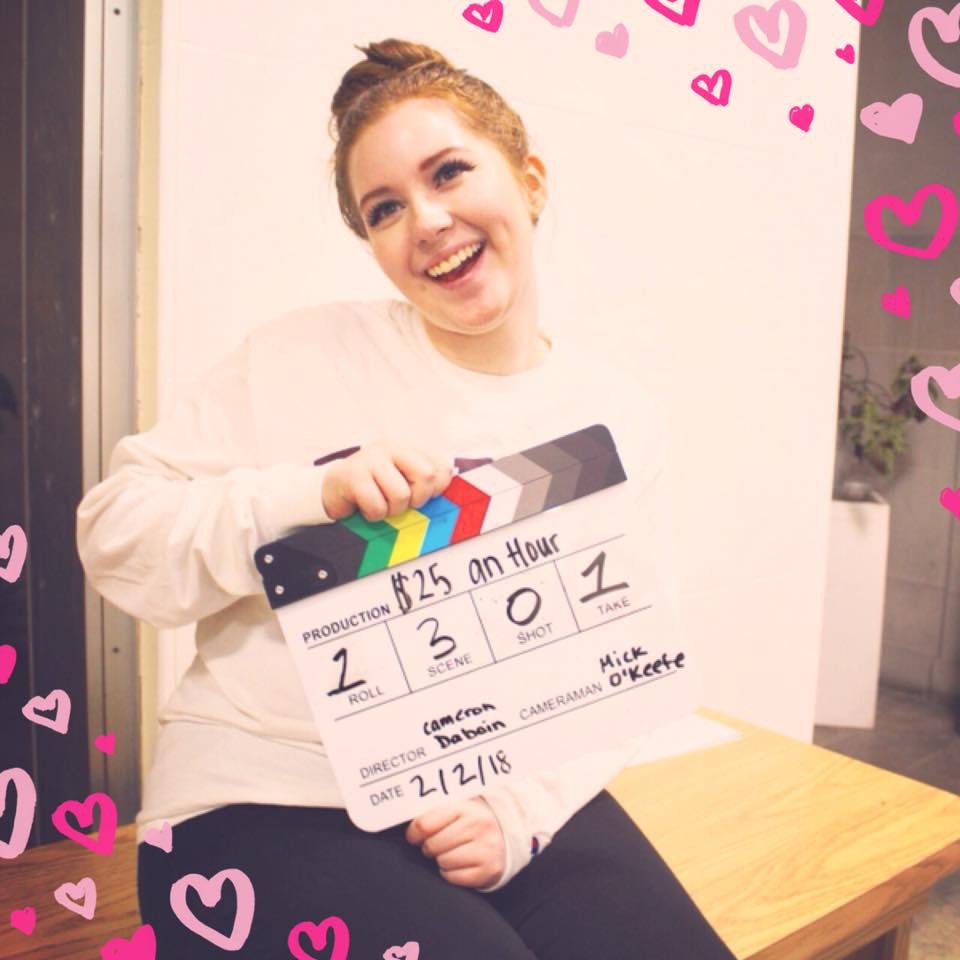 Rosalie graduated from Buffalo Academy of Science Charter School (BASC in downtown Buffalo). She was also in the National Honor Society and won an award at NCCC last year for 2017 716Best High School film for work called “Homeless” at their annual NCCC Film & Animation Festival.

View a short film Rosalie made below.💗