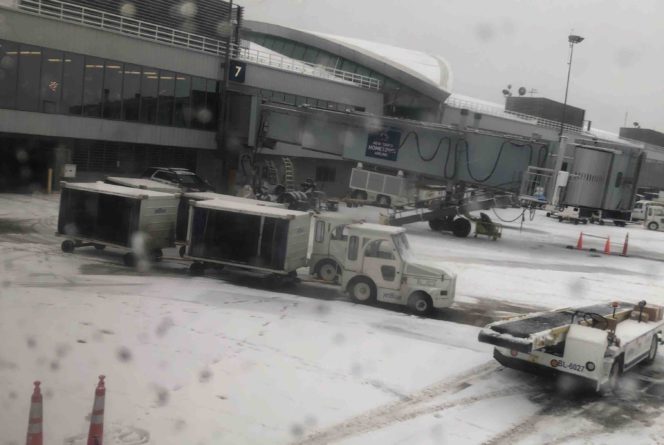 A local attorney has created a GoFundMe page for TSA and Air Traffic Control workers in Buffalo who are affected by the government shutdown. 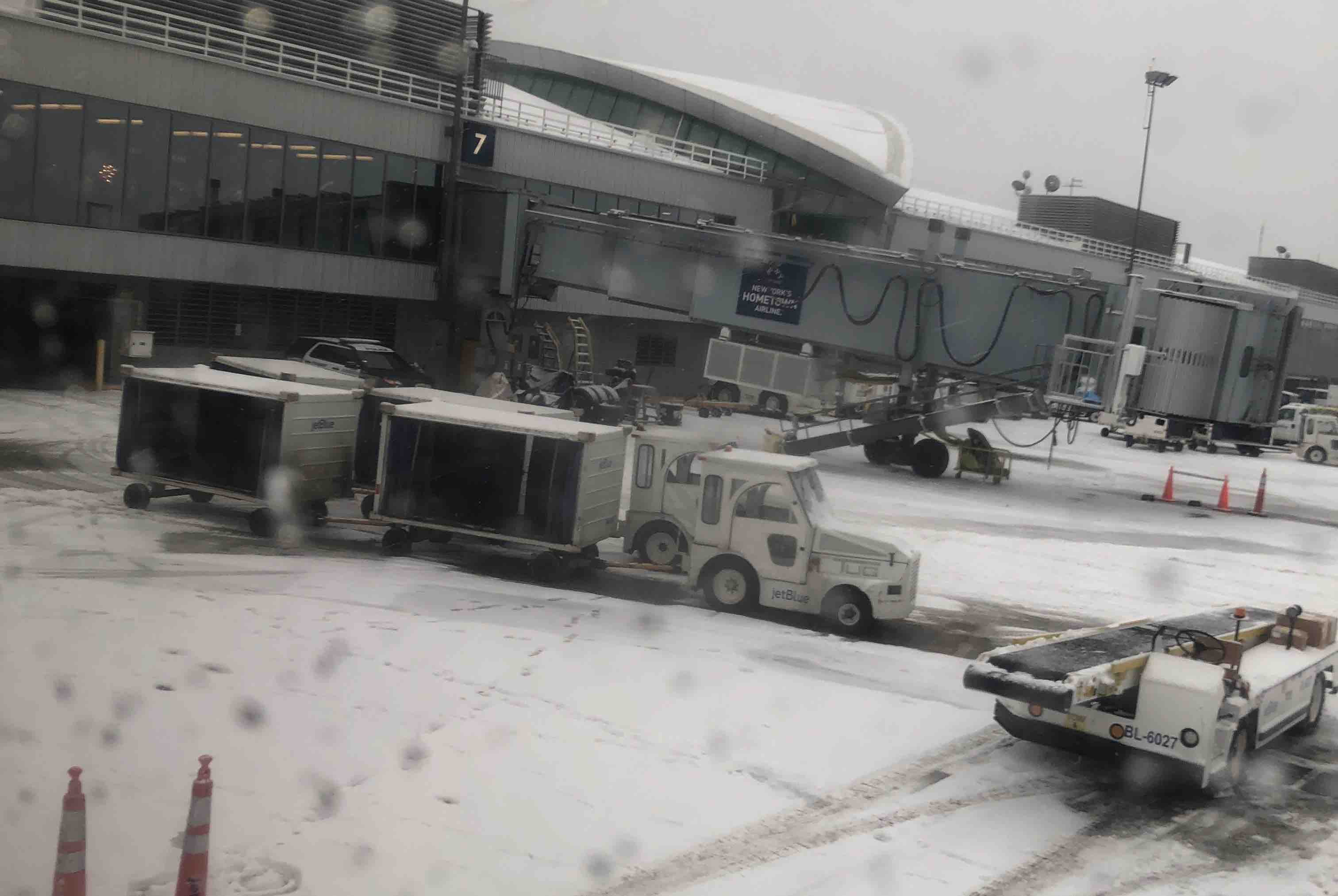 Dominic Saraceno was at Buffalo Niagara International Airport today and said it was heartbreaking to see how hard everyone was still working, even though they haven’t been paid in a month. He decided to create the GoFundMe page to help, and has already raised $400 in a few hours.

“I was inspired when I walked through the airport this morning and saw all the TSA workers doing their jobs without pay and still being so professional and pleasant,” said Saraceno. “It’s not fair that they have to go through this.”

Saraceno said all funds raised will be given directly to the TSA supervisor in Buffalo to distribute to  employees. He hopes to raise $10,000.

If you would like to make a donation, you may do so here.