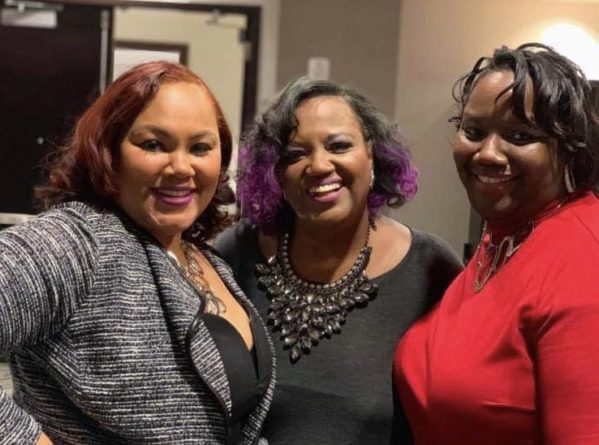 Eight years ago, Annette Mellerson Hood was a  healthy woman who was pastor at a church in Jamestown. But one day her health suddenly took a turn for the worse. 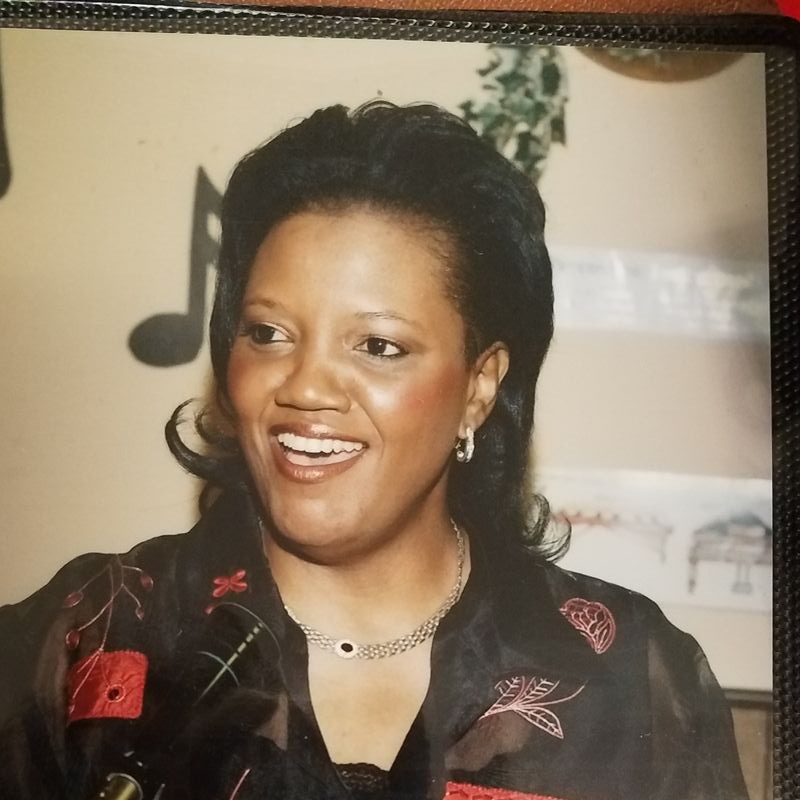 In 2010, Hood began having muscle spasms and weakness in her muscles. She went to the doctor and they couldn’t figure out what the issue was, but in January of 2012, she collapsed at home.

”I couldn’t move anything from my neck down. My bowels, my bladder movements,” said Hood.

Her husband took her to the doctor where they did a CPK test to narrow down what might be the cause.

“The doctor said either you have polymyosytis or MS. When the lab work came back, he said I had polymyosytis, a very rare muscle disease.”

Hood went on disability and couldn’t walk for three or four months and she couldn’t drive because her hand was having spasms. Now what she thought was a temporary health issue has turned into a permanent one.

“They have tried everything from what they know to use as a drug, to high doses of steroids. They didn’t have an answer because it’s so rare.”

Hood also went to the Cleveland Clinic where an answer could not be found. She’s remained on disability since 2012. Even the muscles behind her eyes are deteriorating because of the disease.

”I can’t do much. I can’t go to the mall and shop. I can go out by myself unless someone is with me, and that’s my story. I feel like a guinea pig. Try this drug. Try that drug. Some drugs had me hallucinating. I’d rather be in pain than hallucinate.” 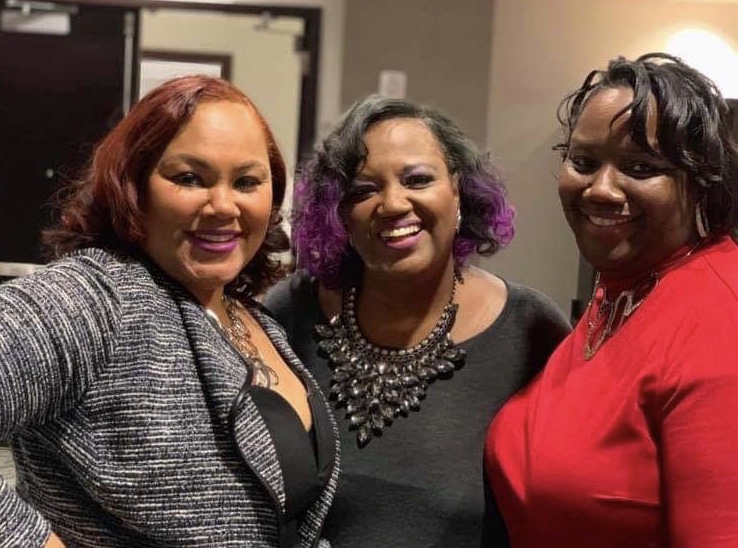 While Hood has a great support system, there’s nothing more she wishes for than to be able to take care of herself again.

“It would mean a world of difference if they could find a pill or an herbal medicine, something that works.”

If you know someone who might have answers to this disease, email Annette’s daughter, LaToya, at latoya.williams@hyatt.com.