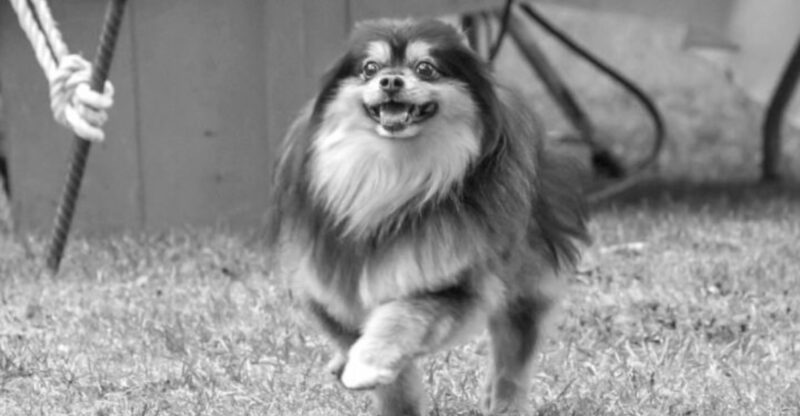 Have you ever had a once in a lifetime dog? That’s Crosby to a local woman who is desperately trying to save her dog’s life. 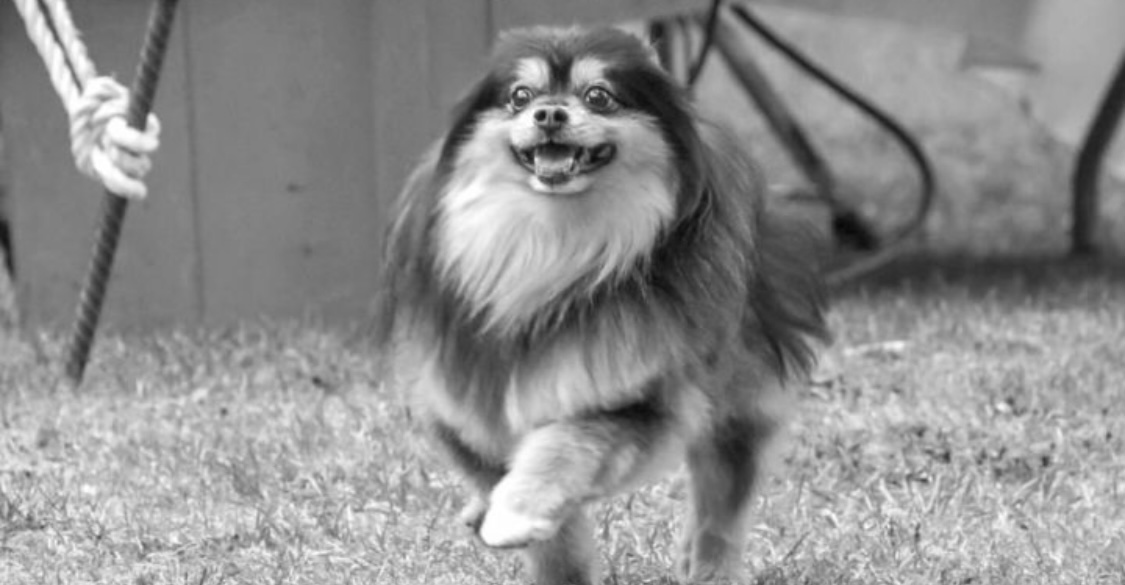 Crosby is a 14-pound Pomeranian who was rescued from a hoarding case and adopted from a local SPCA by his owner Caitlin. Since then they have been attached to the hip. Crosby has been by Caitlin’s side for the past 9 years through the good, the bad and even the sad. Now she’s trying to raise enough money to save his life. 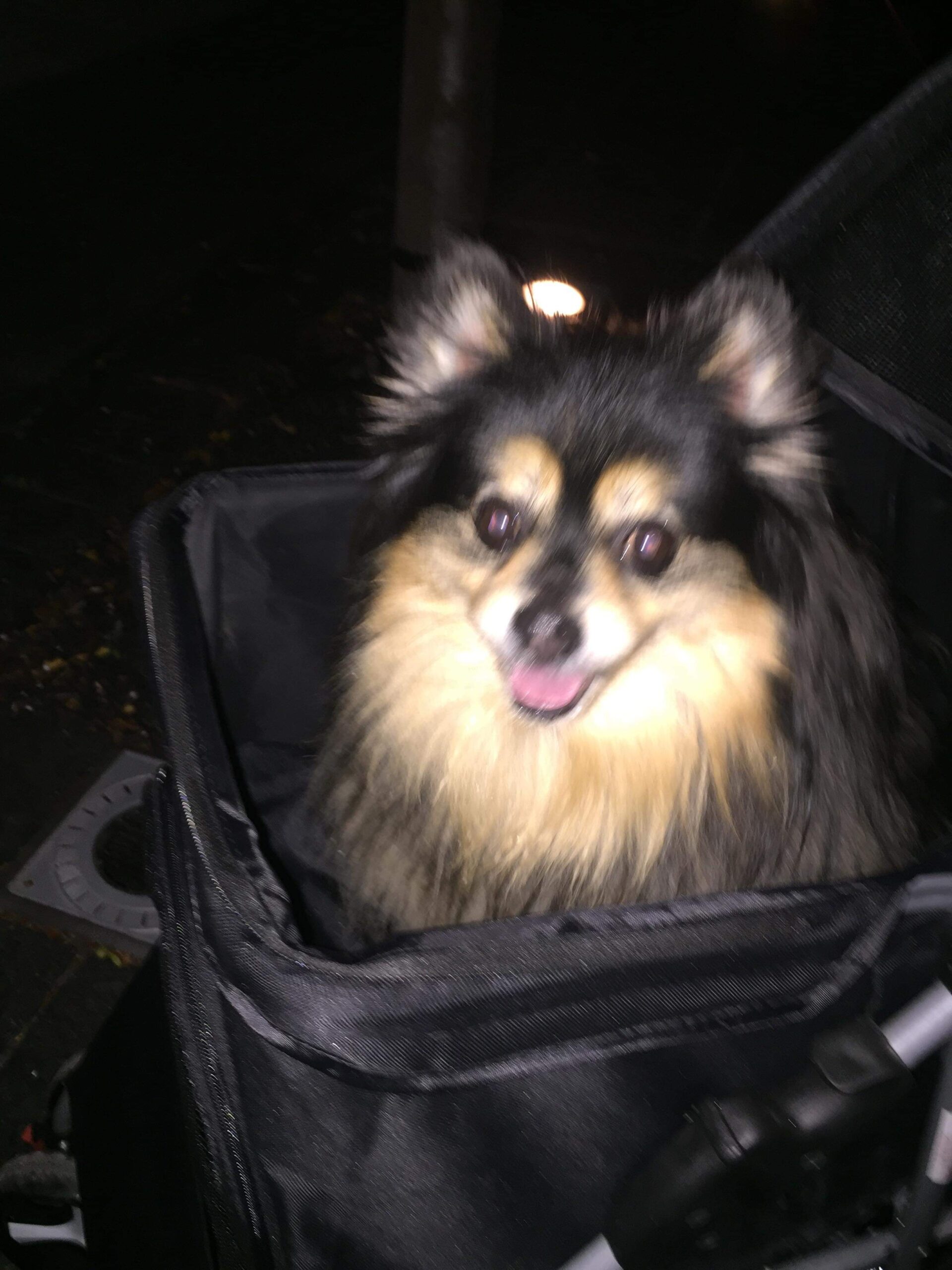 Crosby’s diabetic supplies and liver medications are costly. Right now she is doing everything she can to ensure he is happy and healthy, however this has been an unforeseen financial debt. Being concerned with symptoms that mimicked so many diseases it was really a matter of trial and error. She has had the support of her vet and multiple friends  in the veterinary community who assist her. She even took Crosby to an internal medicine doctor back in August to rule out a common disease in small dogs called Cushing’s disease. 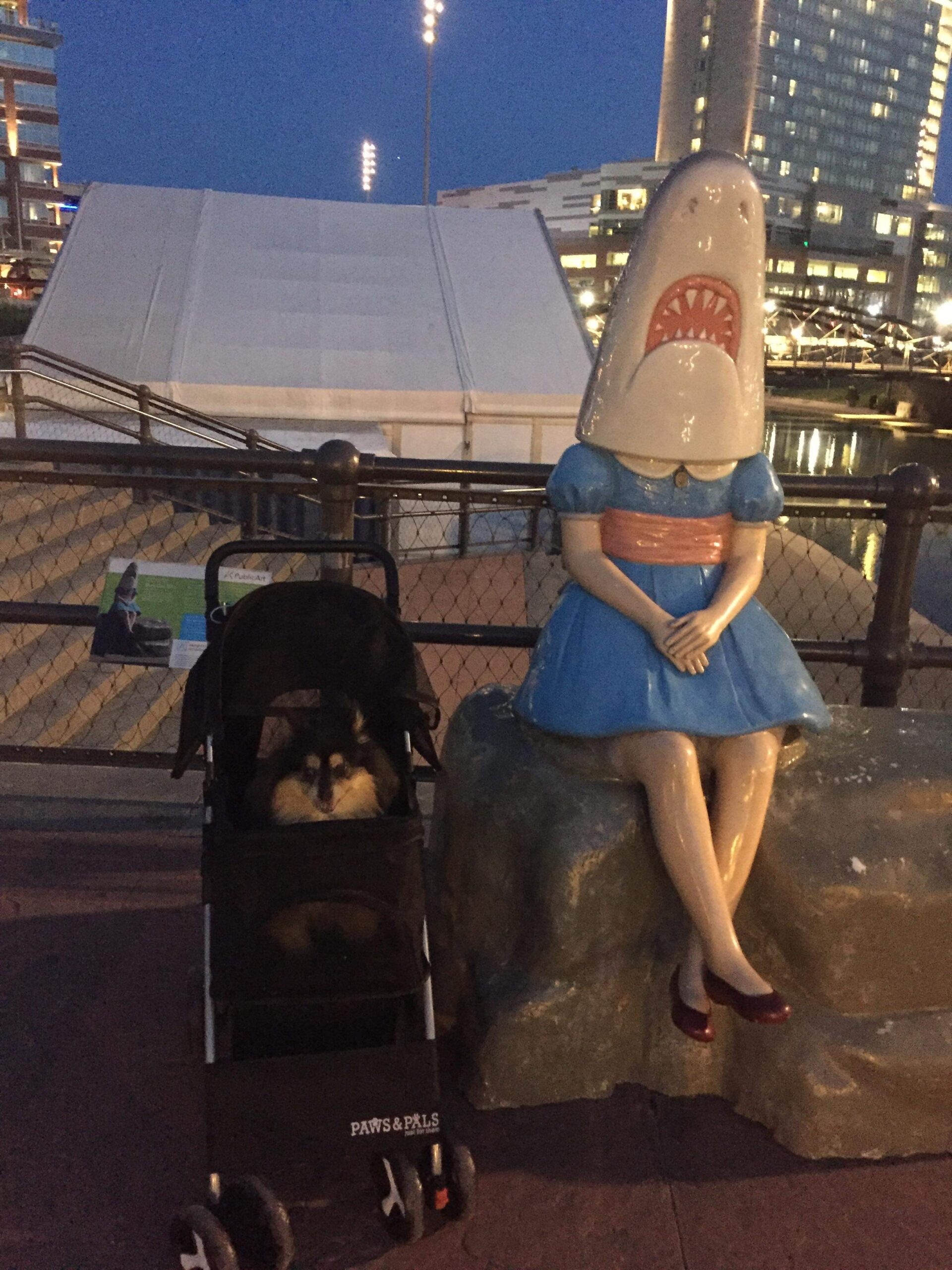 Over a year later due to Crosby’s liver issues, Crosby developed diabetes. Due to a heart murmur Crosby has had since adoption and probably since birth, along with his golden age, Caitlin feels it would be best to continue the path he is on without a liver biopsy. The vet team also agrees as it would jeopardize Crosby’s life if he were to be put under.

“I’m just devastated. He’s alert, playful and happy. There’s no reason to put him down and if he had a poor quality of life then I’d consider. But so many people say it’s just a dog… it’s not.”

A friend of Caitlin’s has started a GoFundMe page for Crosby to help with his medical expenses: https://gofund.me/82b68743. An Amazon Wish List has also been created for supplies: https://www.amazon.com/hz/wishlist/ls/2VRKUGZ4HVV5Q?ref_=wl_share.