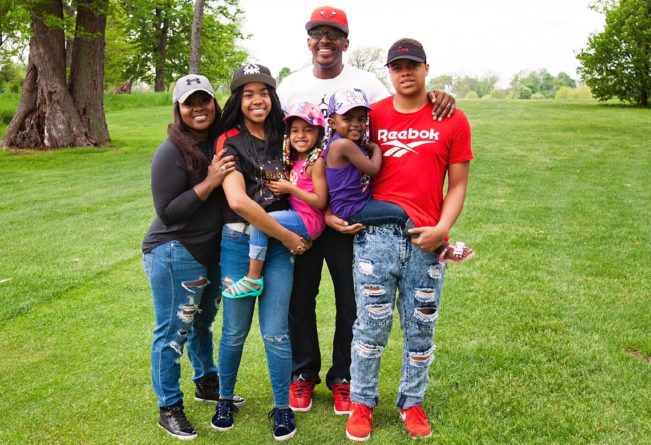 Mercedes Wilson of Buffalo may seem like she has it all…a beautiful family, great career as a talk-show host, founder of a nonprofit, and now a published author. But there was a time in Wilson’s life when she could not see the end of the tunnel. She explains all of this in her new book “Hope.” 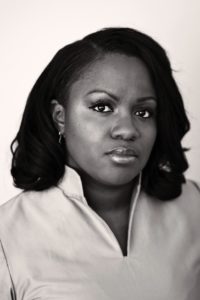 “The things I had been through as a kid was the piece that set the stage for my life for a lot of years,” said Wilson.

Wilson was molested when she was a child starting at the age of 12. She said she lived with the guilt of thinking these terrible acts were somehow her fault.

“A lot of the doubts and fears and insecurities I had were because justice was never served on this person. It took me a long time to come to peace with that. Not only did you take away my innocence I can never get back, but you never paid for it. I carried it for so long until I realized it was time for me to stop holding onto it.”

Wilson went for counseling later in life, but for other obstacles. She suffered miscarriages, bankruptcy, and went through a divorce.

“There were so many things I needed counseling for but I didn’t know where to start. The counselor started to dig into other things and I realized I had to come to a place where I was ready to forgive. I wrote letters to those from my childhood who affected me dramatically stating what I forgave them for. And then, I chose to let go.”

Wilson is now re-married, happy, and ambitious. After a battle with breast cancer she started a charity, For Our Daughters, Inc..org. She says her children are what kept her going. 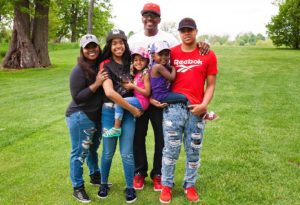 Wilson will be sharing her book at the WNY Authors Meet-Up Sept. 22 at the Hyatt in Williamsville. For more information, click here.