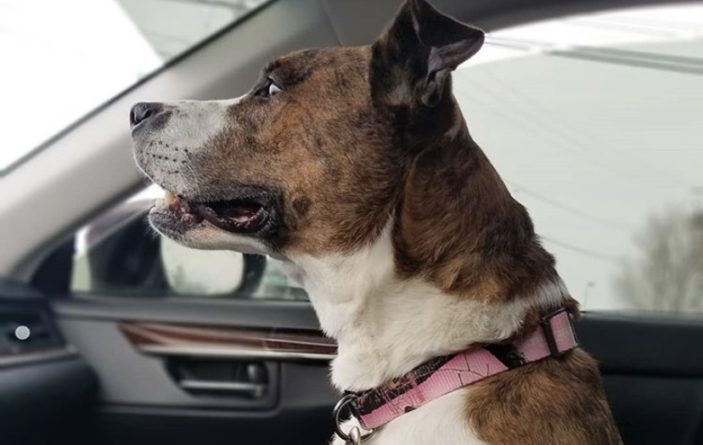 It’s been less than a week since Bonita, a 5-year-old pit mix, was adopted from Niagara SPCA after 500 days, and from what her adopter tells us, she is living the life! 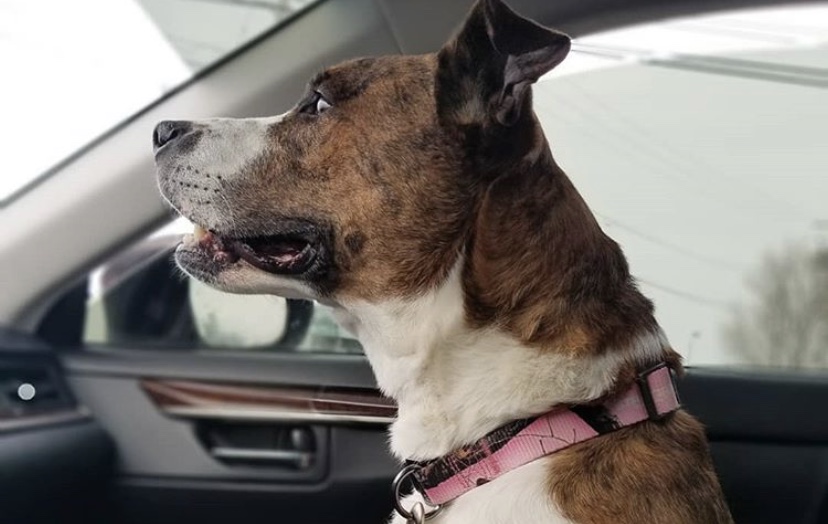 Bonita and her dad, Ray Kinz, have received national attention since the heartwarming video was posted of them leaving the shelter with staff and volunteers wishing Bonita well on her new journey! The video has now been shared by millions who enjoyed seeing the beautiful moment as well! They were also featured as the “Midnight Hero” last night on Fox News!

Ray made Bonita an Instagram so her followers can keep up with the shelter dog turned famous friend! In just a matter of days, Bonita now has more than 3,000 followers and growing! Ray jokingly said, “It’s getting a little crazy.. I just wanted an older dog. I got a famous one!” 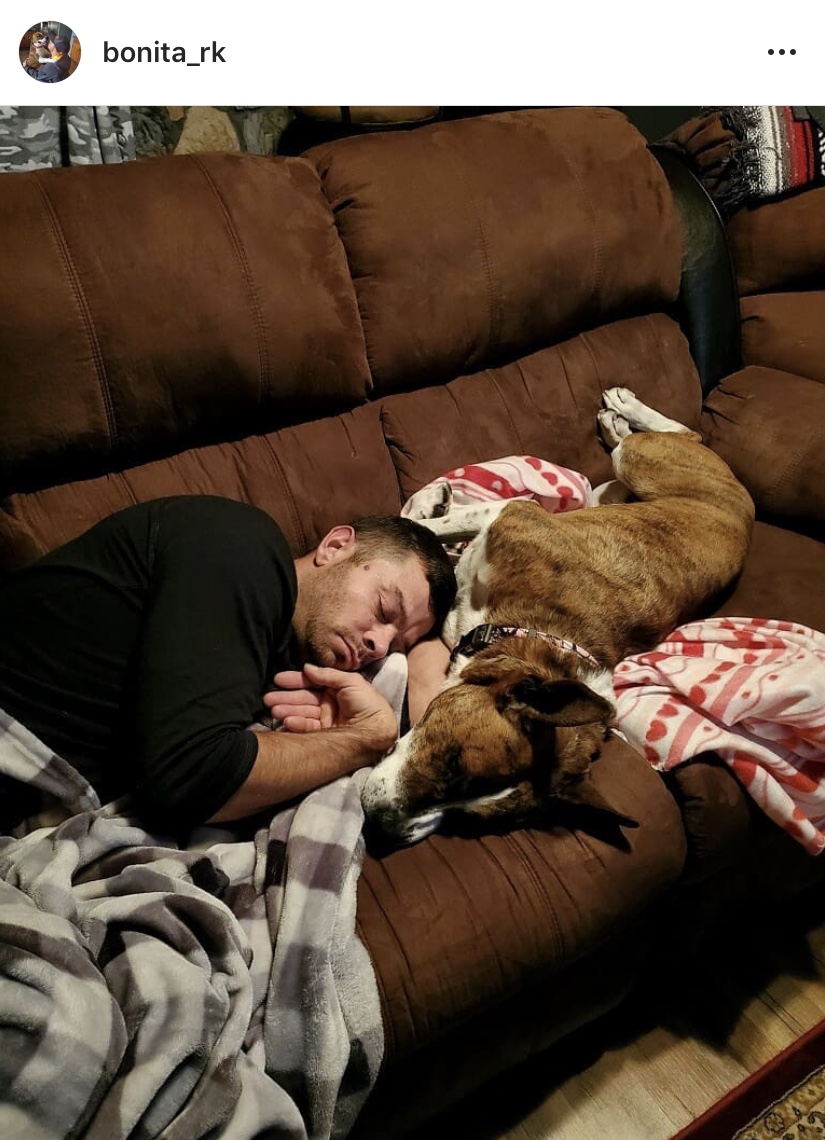