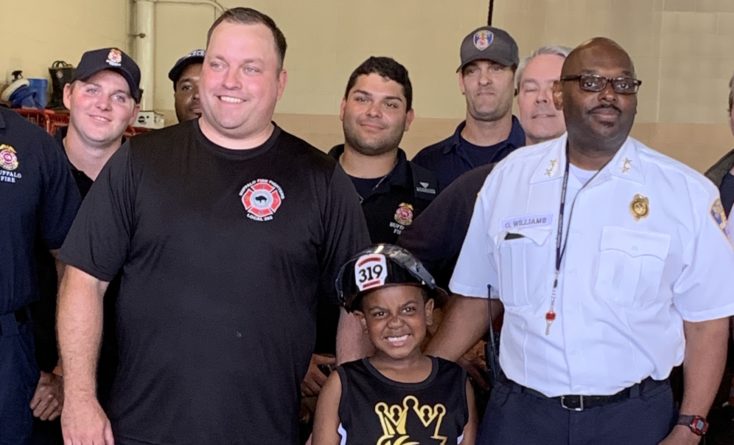 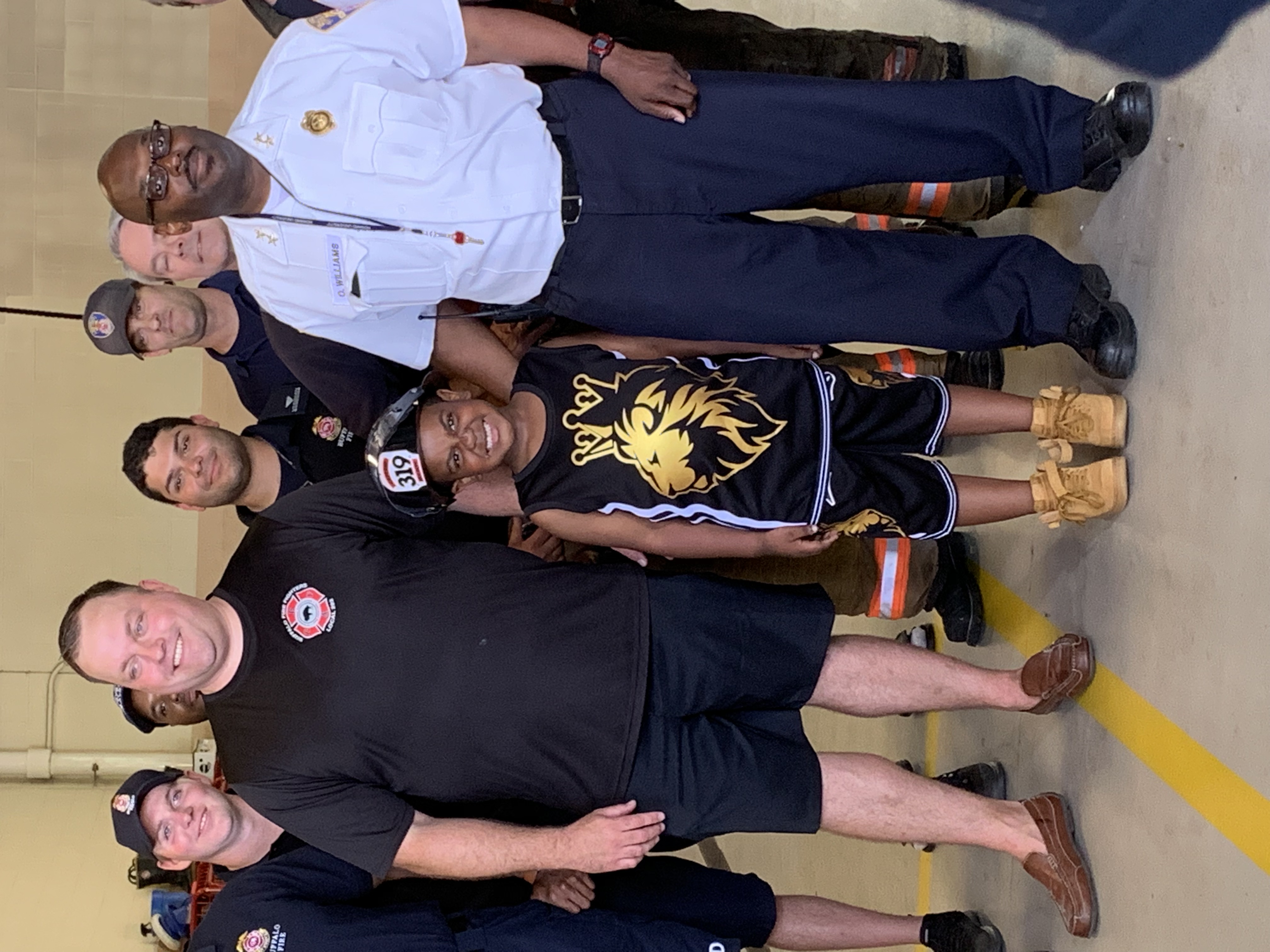 Erick Hill and his family were victims of a house fire recently and unfortunately lost everything, so the firefighters gave him a birthday party to brighten his spirits! 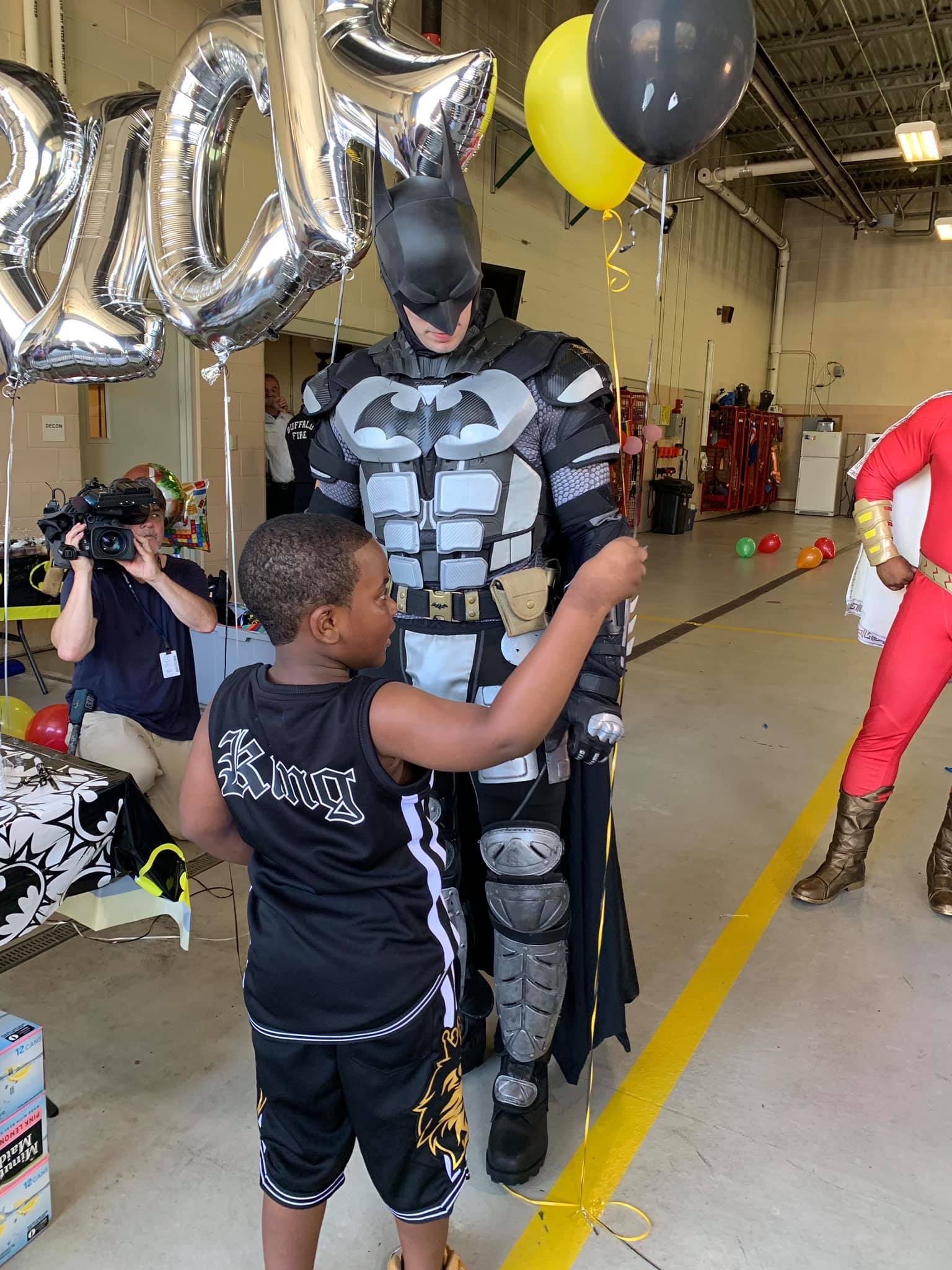 The surprise consisted of a happy birthday song, followed by blowing out candles, dancing with superheroes, opening presents…. 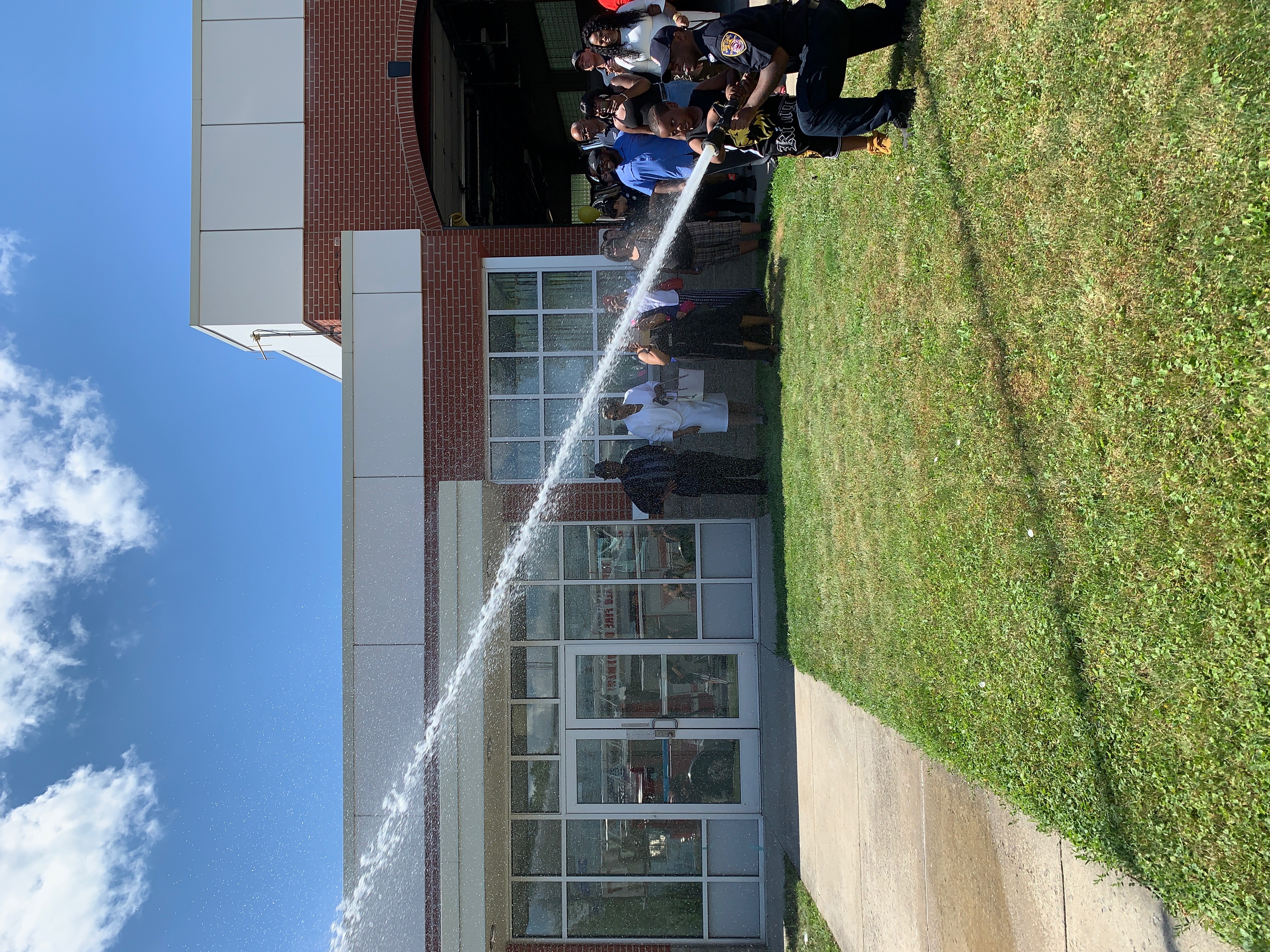 And of course getting a chance to use the fire hose! 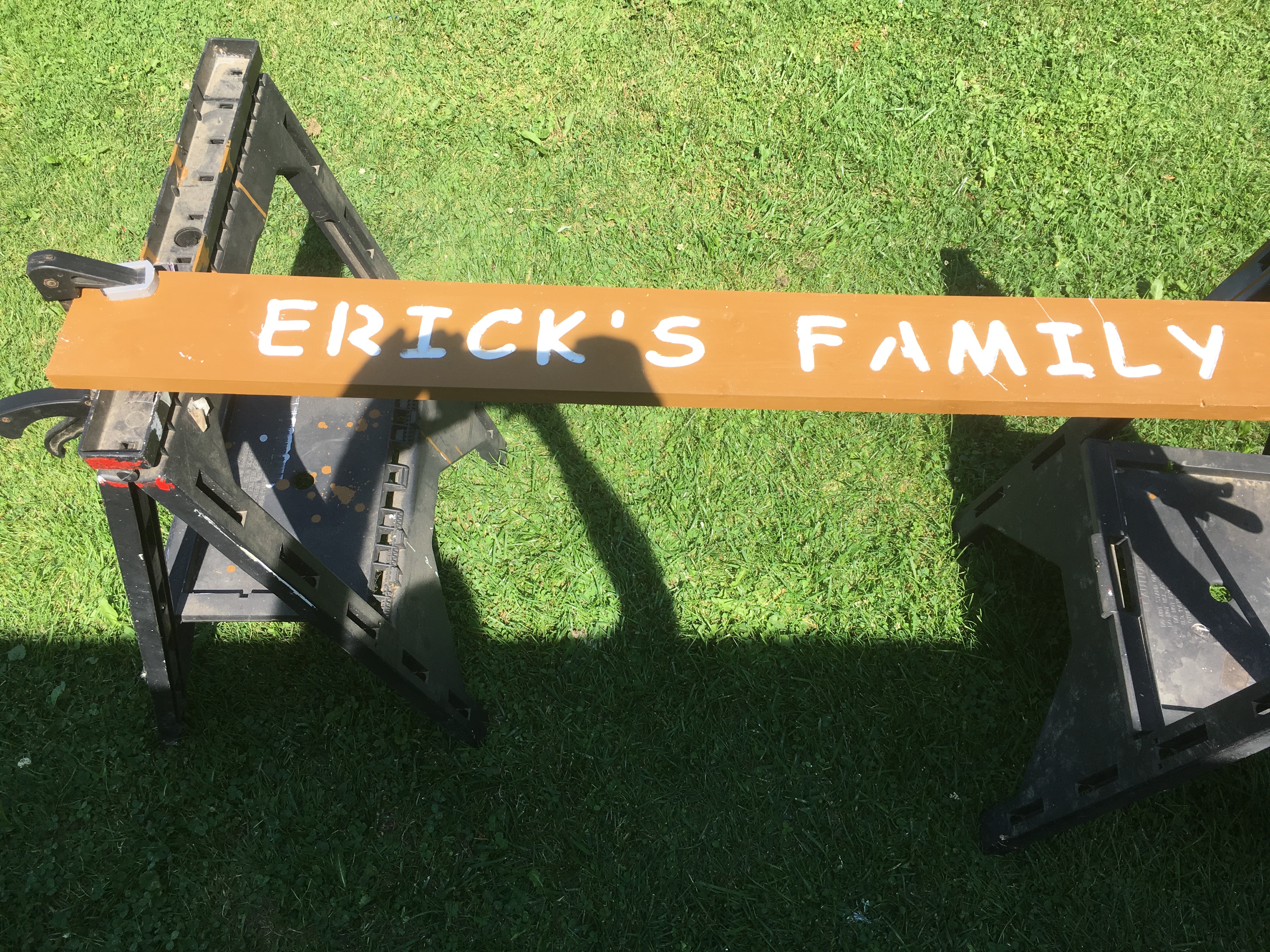 Victoria Sikorski, 11, made a very special gift for Erick (above). 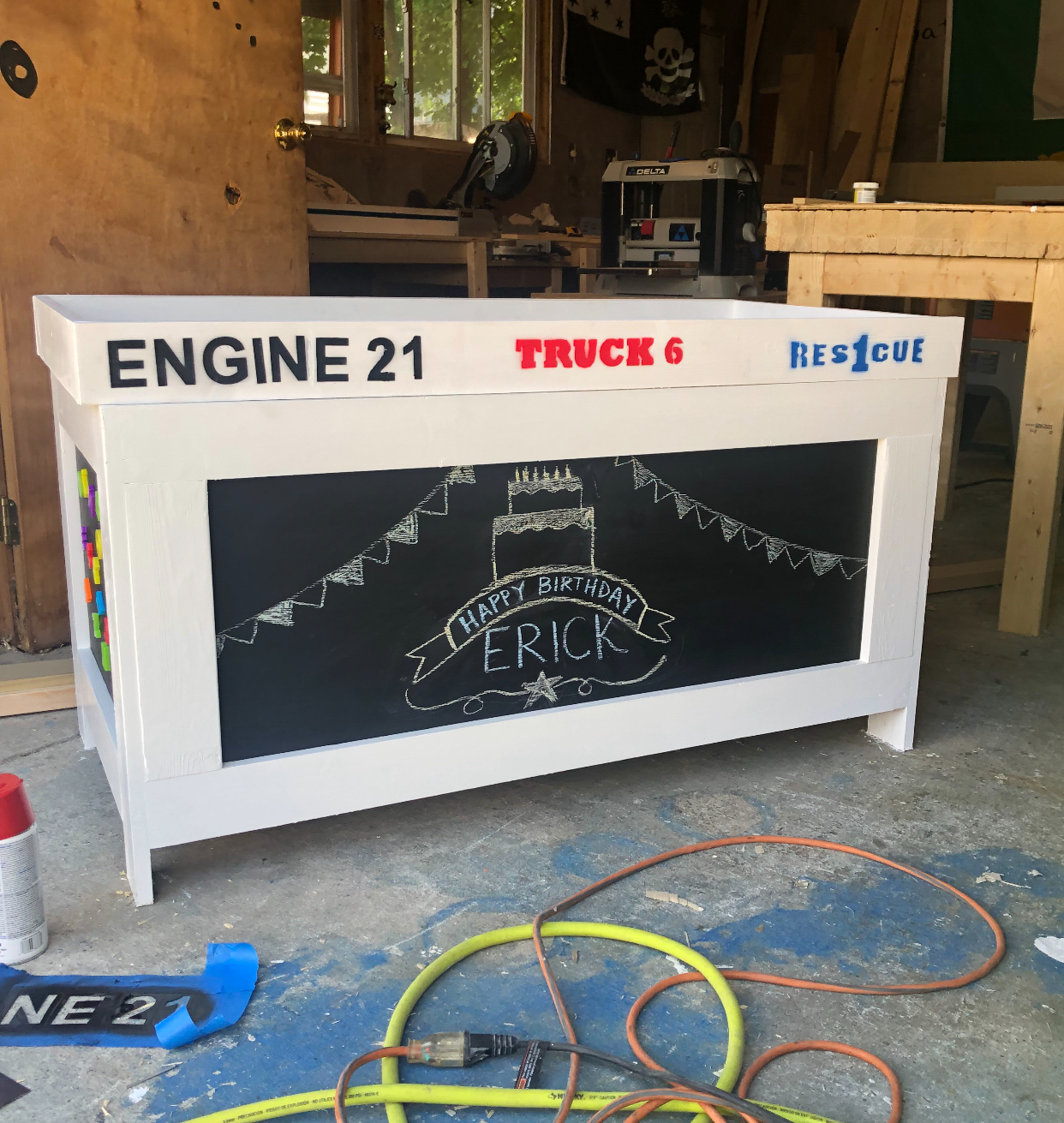 And Firefighter Bryan Matteson of Ladder 6, 4th Platoon, made this toy box for Erick. Matteson does woodworking and Erick’s recent loss of his home really touched him, so he wanted to do something kind for him. He made this toy box in two days! Amazing!

See the surprise for yourself below!