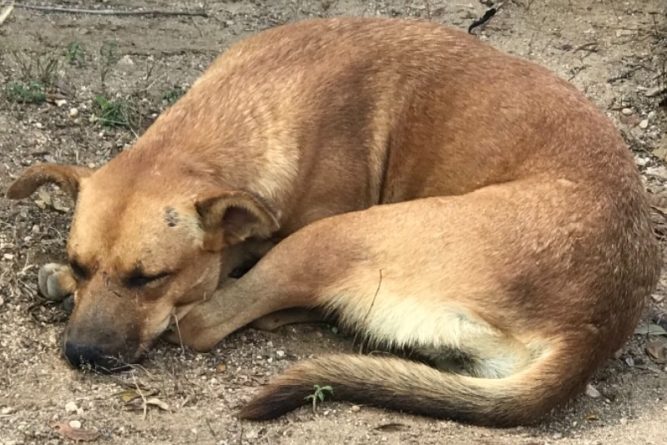 Here at Sweet Buffalo, we love animals. So when a Buffalo native reached out to us to share an incredible encounter she had with two dogs during a trip to Turks & Caicos recently we knew we had to share. 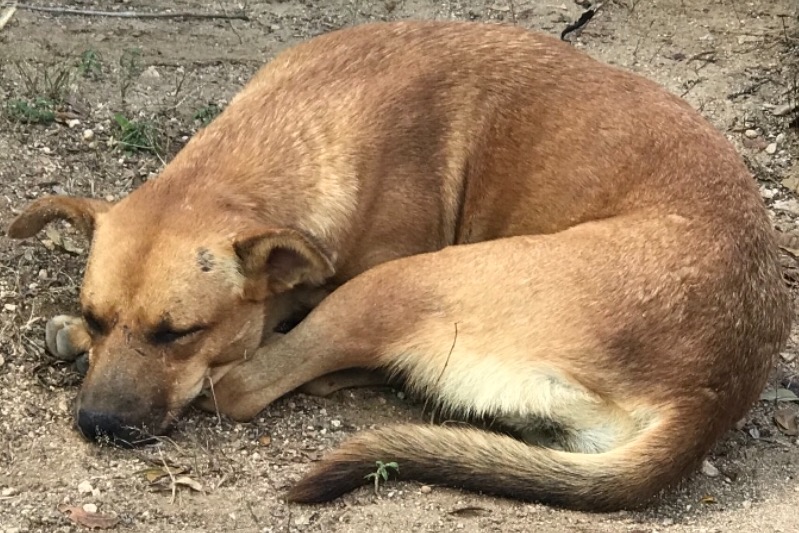 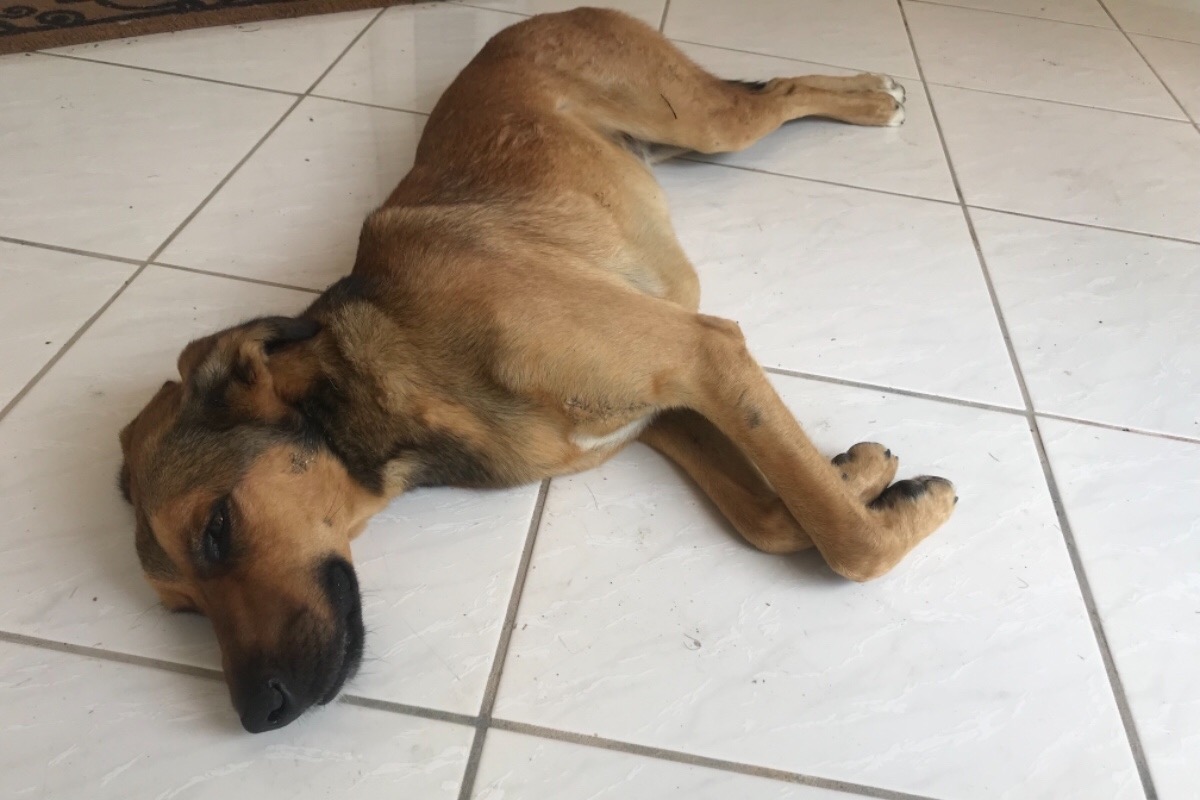 Corina Van Camp and her mother were visiting Turks & Caicos and on their second day, two stray dogs approached them a followed them home. They were both very thin, so mom and daughter went inside to see what they could find them to eat. The male dog had cuts all over his face and bug bites and the female had many scars on her face. Despite all of this, the boy is very friendly and the girl is just very shy.

“She only let me pet her twice, but after the day they followed us home, they continued to sleep in front of our villa and every morning they were there when I went out front,” said Van Camp.

Van Camp and her mother didn’t want to leave these two dogs behind with no home to call their own. While on the trip they encountered other dogs who barked and growled at them, but their two companions didn’t bark back. They stayed right by their side.

She contacted Turks and Caicos SPCA who have been guiding her in the process of getting these dogs to the U.S. The dogs are required to stay in boarding for two weeks where they will receive vet care for $25 a day. The SPCA will also make sure the dogs are sociable before flying and know how to walk on a leash before leaving. Shipping the dogs to Van Camp, who now resides in Florida, will cost $1,000. She will even have to drive 10 hours to pick up the dogs when they arrive to the airport in Miami. A GoFundMe page has been set up to help with expenses. If you would like to make a donation to give these dogs a new life, you may do so here: www.gofundme.com/rescuing-2-sweet-stray-dogs-from-turks-amp-caicos.

January 17, 2021 Sweet Buffalo Comments Off on 5-month-old dog named ‘Chowy’ in need of a home

A 5-month-old puppy named Chowy is in need of a home. From what we’re told he’s a bundle of love.

October 26, 2020 Sweet Buffalo Comments Off on Shelter cat with only a few months to live in need of a ‘forever foster home’
Sweet Pets