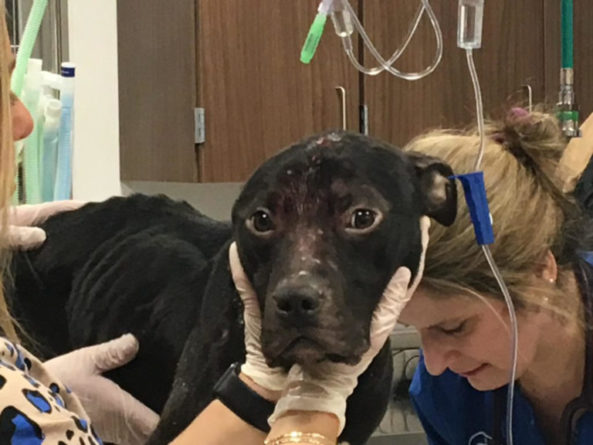 Charlie, the dog who was found emaciated inside a garbage tote and saved by a caring sanitation worker last month, has sadly passed away. 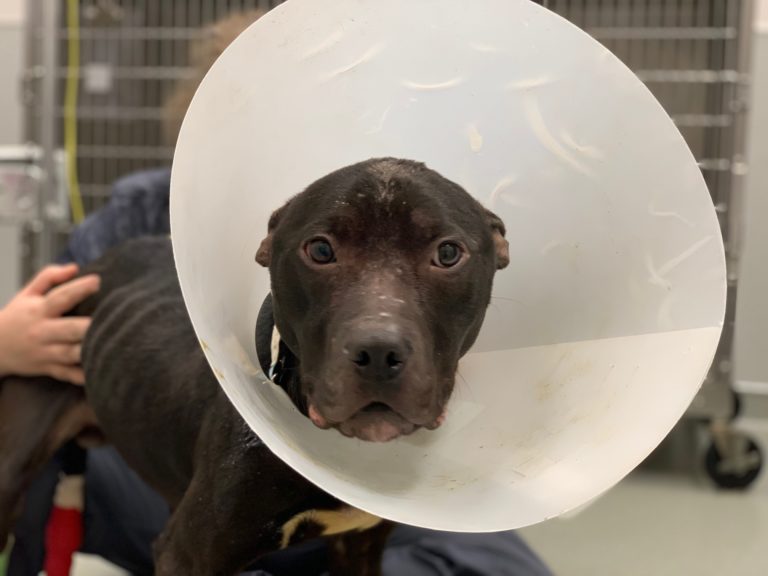 Charlie was found on Jan. 22, 2018. He couldn’t stand or walk on his own and his bones were protruding. He seemed to be improving thanks to the vets and caring employees at the SPCA of Erie County, but as of yesterday his internal state was not good.

At a press conference held today, a visibly upset Gina Browning announced that Charlie’s red blood cells and platelets decreased dangerously and as of yesterday, he started to lose weight again.

Tests came back showing that Charlie’s liver was compromised due to side effects of medications and a final treatment plan was scheduled to take place this weekend.

“It was becoming increasingly clear to us that the disease Charlie was suffering from might possibly be incurable,” said Browning. 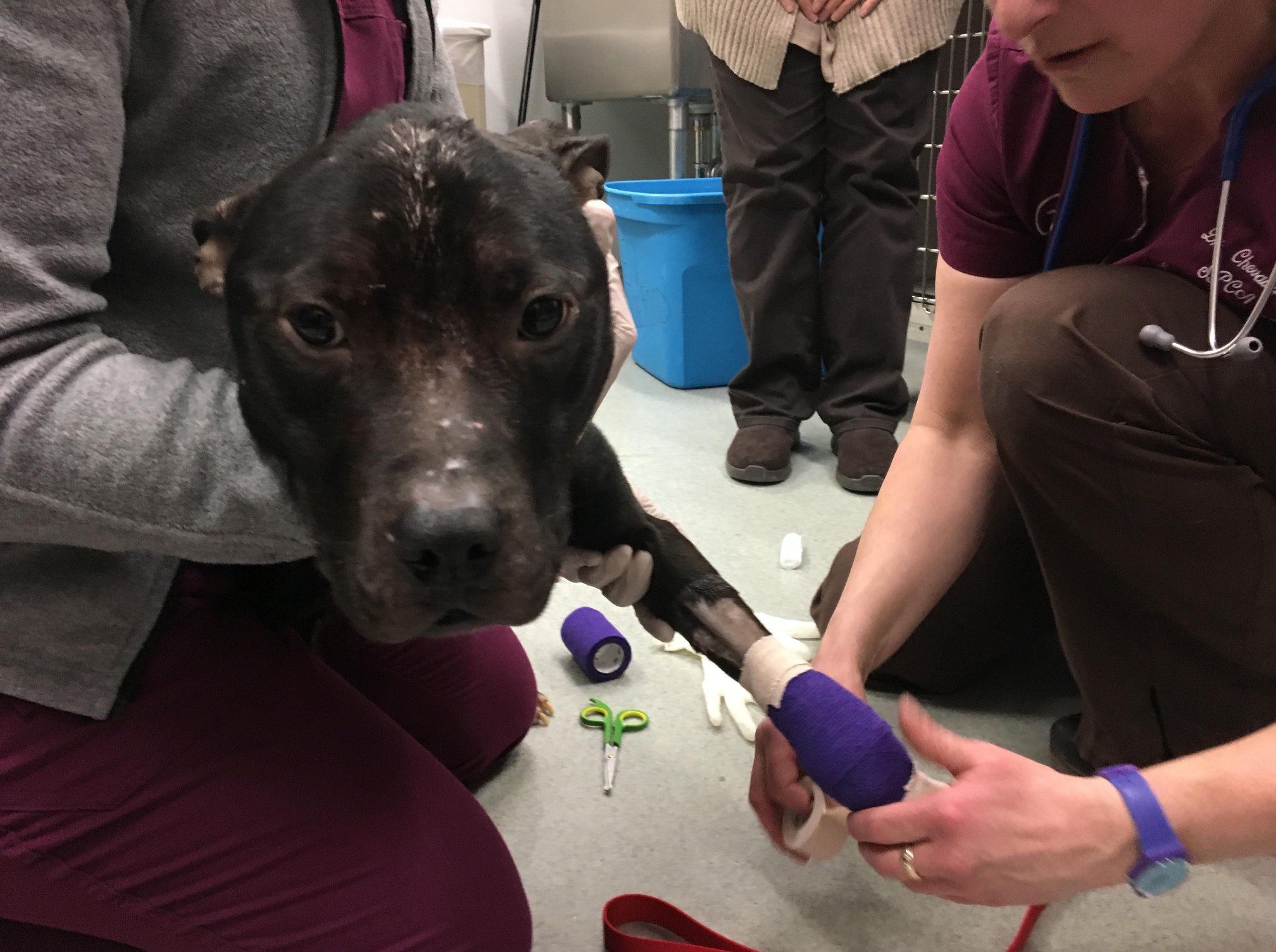 Browning said earlier this week there was also a behavioral shift in Charlie. As Charlie seemed to think he was feeling better, staff noticed he was acting differently, especially in the presence of another dog. Charlie displayed severely risky behavior, even if a dog was several feet away.

When staff brought in a fake evaluation dog, Charlie immediately pinned the dog, unlike he had when he would play with regular stuffed animals. The SPCA believes now that Charlie was a victim of dog fighting.

Browning said this, among other risky behaviors exhibited and Charlie’s health declining, led staff to have to make a somber, but unavoidable decision. They said goodbye to Charlie last night. 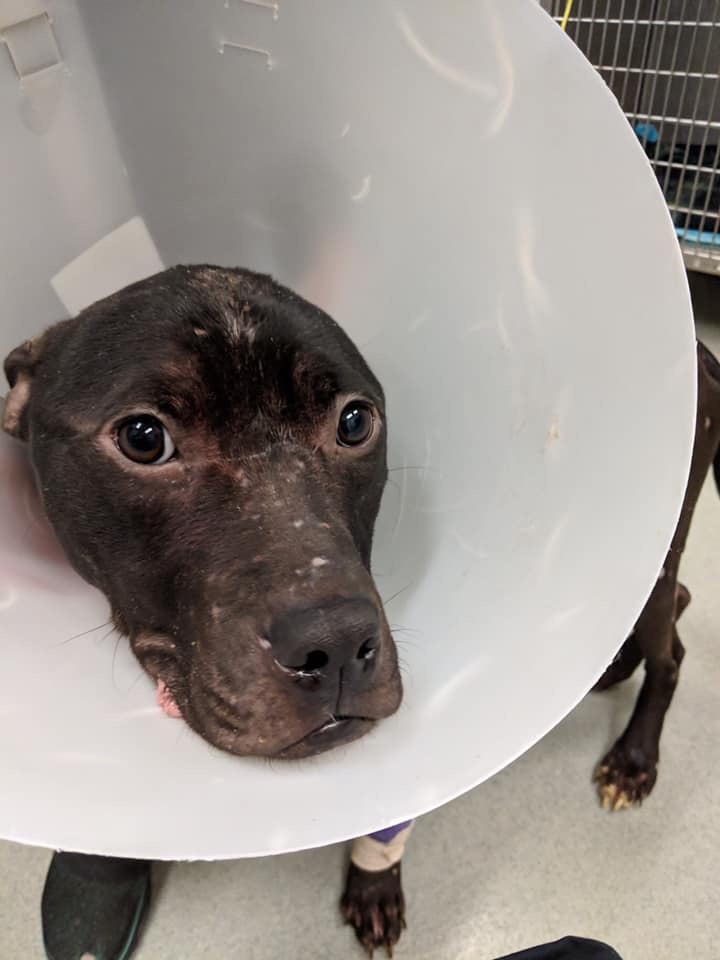 We are so sorry humans failed you, Charlie, and we are grateful to those who showed you love before your final days. 😥