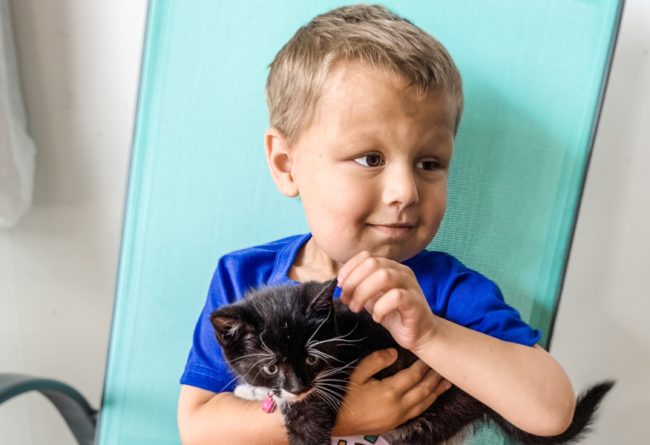 In 2017, I was browsing through Facebook when I came across a photo of a beautiful little boy. His name was Bentley Hayden. He was only 3 years old and he was battling stage IV neuroblastoma, a rare childhood cancer. I didn’t know Bentley or his family, but I knew I wanted to know them. 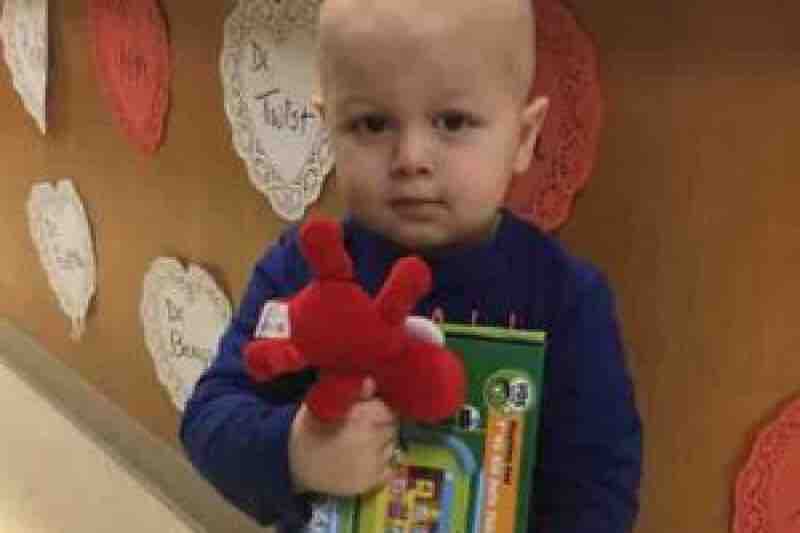 I started telling Bentley’s story here on Sweet Buffalo. The more stories that were told, the more I got to know him. Bentley was a brave little boy who loved his parents and his brother, Clayton, more than anything. The four of them were each other’s whole world. They’d do anything to see Bentley better again.

People from all over Western New York and beyond follow Bentley’s journey on his Facebook page. We were heartbroken right with him when he relapsed not once, but twice. But he never stopped fighting.

Recently, Bentley’s parents were faced with the difficult decision to sign the dotted line to give consent for chemo again. His mom, Krystal, made the decision to say yes after asking Bentley one question. “Are you tired or do you want to keep fighting?” Bentley said, “keep fighting.”

Sadly when Bentley went in for treatment at Sloan Kettering Cancer Institute yesterday his counts were too low. His parents were told the chemo would do more harm than good and he was sent home. Bentley will not be receiving anymore treatment.

Bentley’s parents have given us all a gift, a gift to know their son. I have had the opportunity of being a storyteller to being able to call myself Bentley’s friend. It’s because of his parents unselfishness of letting us all welcome Bentley into our hearts that we were able to get to know him. For that I am so grateful.

Bentley may not understand what an impact he’s had on my life and to stranger’s lives across the nation, but he is no ordinary boy. He is extraordinary.

Sweet Buffalo hopes to help the Hayden Family make as many memories as they wish with Bentley. If you would like to help, you may do so here: www.gofundme.com/f/boy-with-cancer-battling-against-insurance.