This afternoon we shared a story told by a Buffalo woman named Kelsey McCarthy who was so moved by what she saw when she drove by City Hall today. Here is the viral story that is the essence of hope and love during this difficult time. 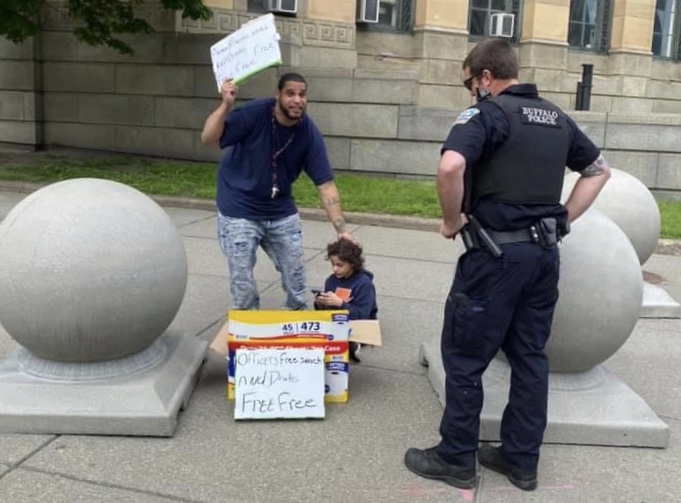 “Today I drove around to clear my head a bit when I saw this man outside City Hall. I circled around and beeped my horn. He cheered and so did his son. I circled back around because I felt like beeping was just not enough. I threw my car in park and ran up to his man. He hugged me with open arms and no hate in his voice or heart…I sobbed in his arms and said how sorry I am for what is going on and how sorry I am for his child and all children who are confused and parents who have to explain to them what is going on. He responded by telling me not to cry, ‘this will pass sweetie’ and that everything would be OK (which made me cry even harder because I felt like that was something I should be saying to him and because there were no reason to have tears in my eyes; yet it was such an optimistic phrase in such a dark time but he was more than certain). He proceeded to tell me his son wanted to do this. A young African American boy wanted to give out snacks and drinks to the police. He wanted to be seen, heard and wanted to help. His son couldn’t have been older than 7. He did this for his son and only that. This was important to him. So I’m taking the time making it important to everyone.” 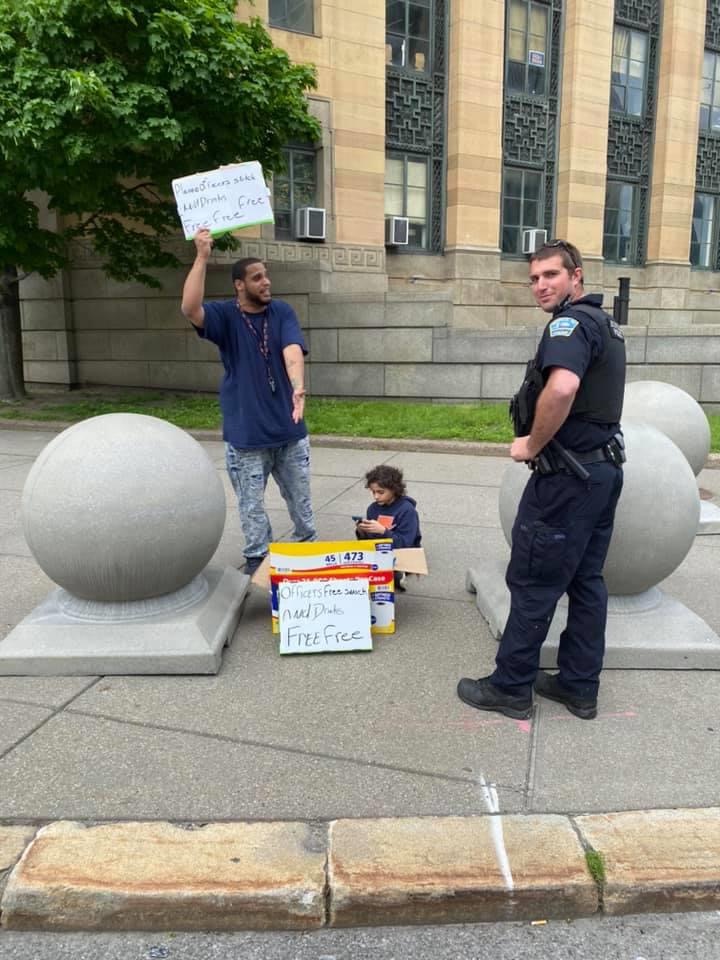 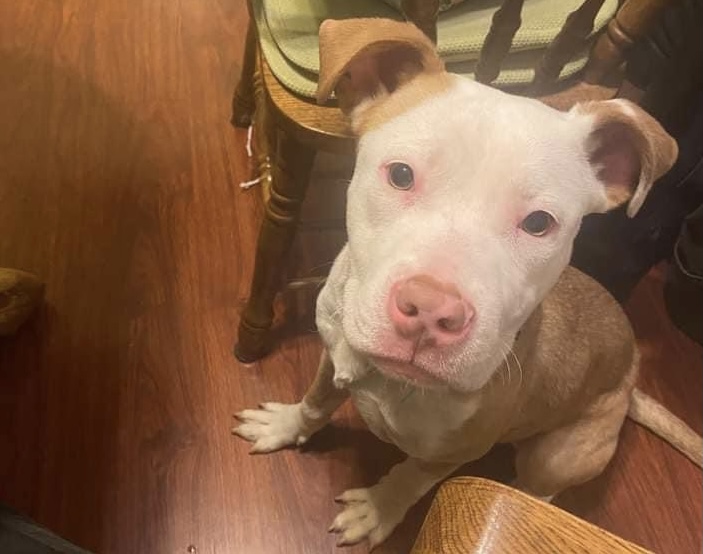 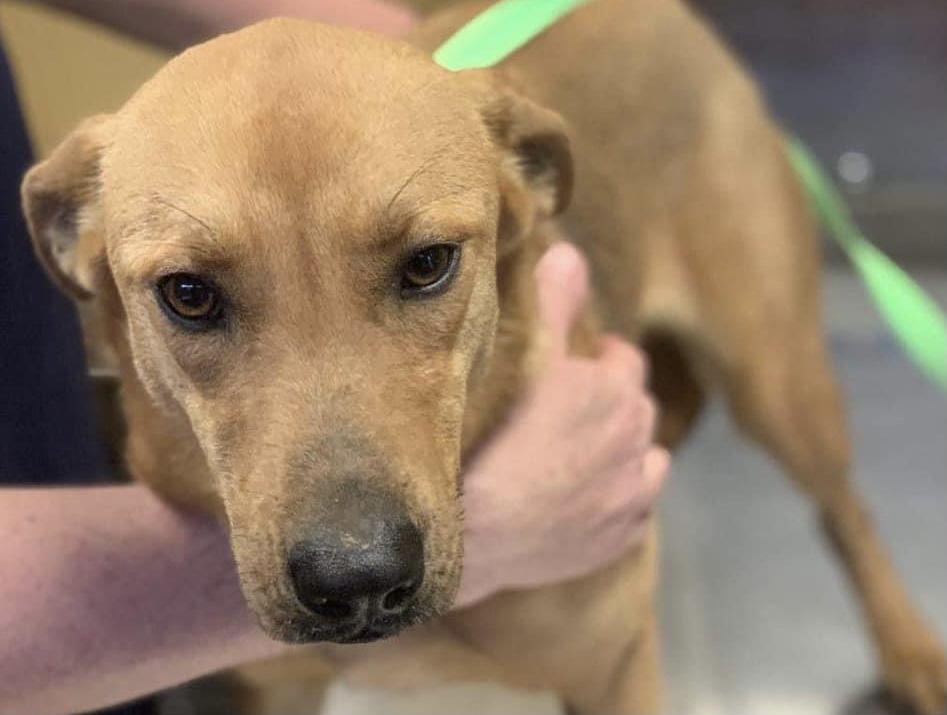 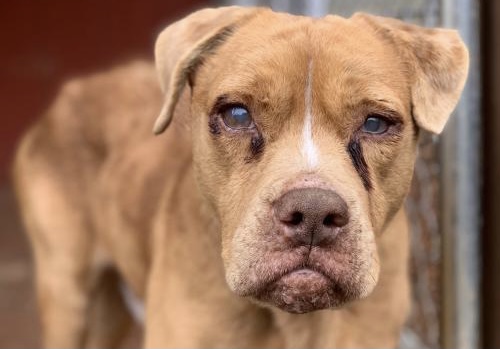 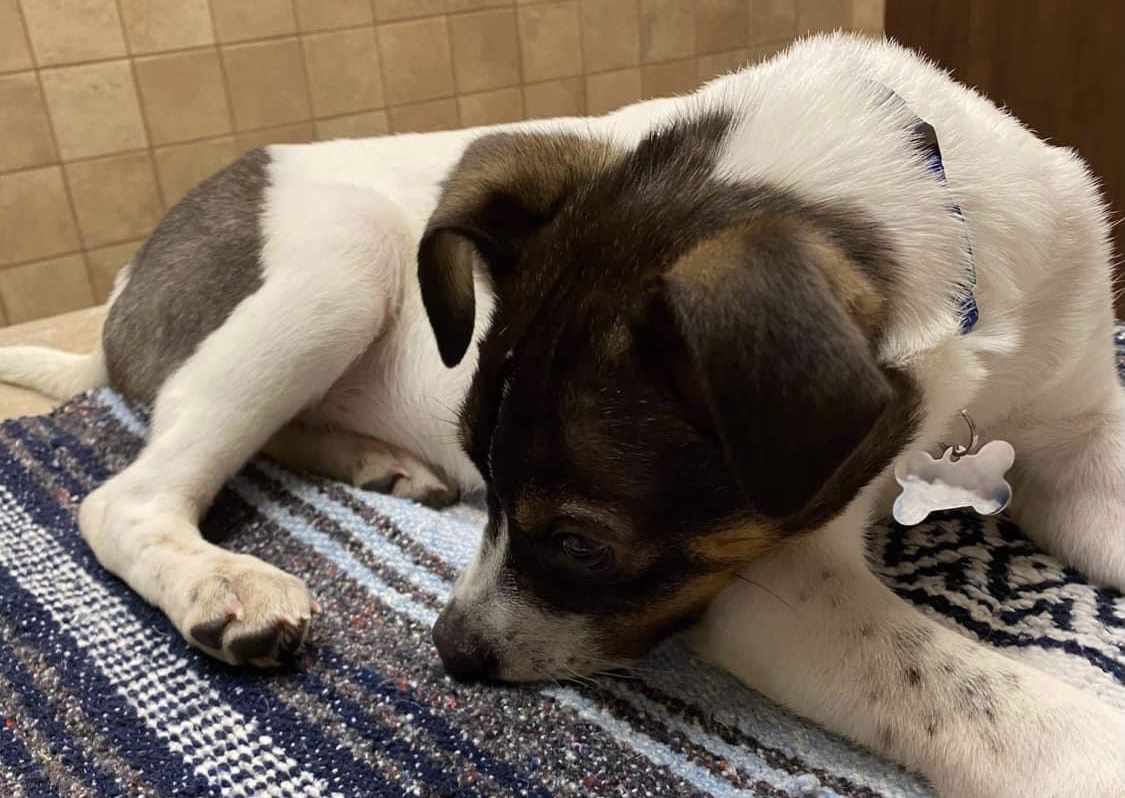