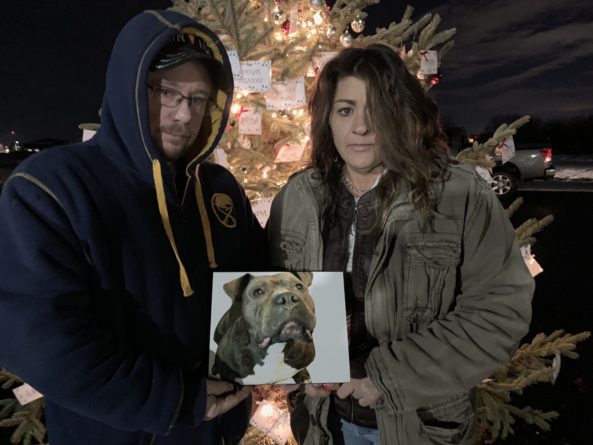 We recently shared the story of a true hero with you. His name was Luigi Bradley, an amazing shelter dog who was rescued by a kind and loving family. He recently returned that love to them by saving them from a house fire in Niagara Falls where he sadly perished, but his sacrifice will never be forgotten. 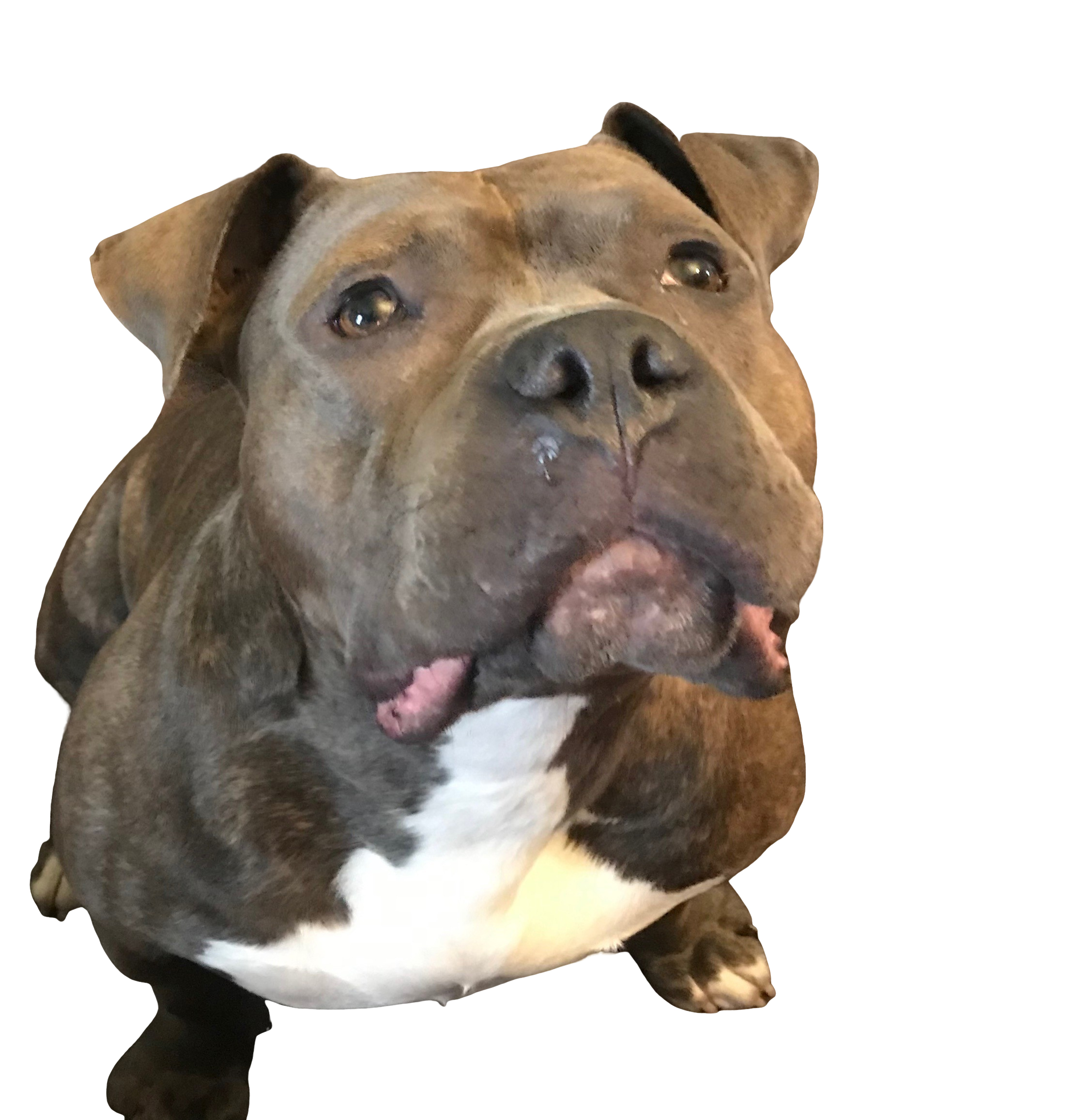 Tonight Luigi was honored at the Niagara SPCA Memorial Tree Lighting Ceremony, an evening where lost pets were remembered. The tree was beautifully lit with the names of beloved pets who were taken far too soon hanging from its branches. 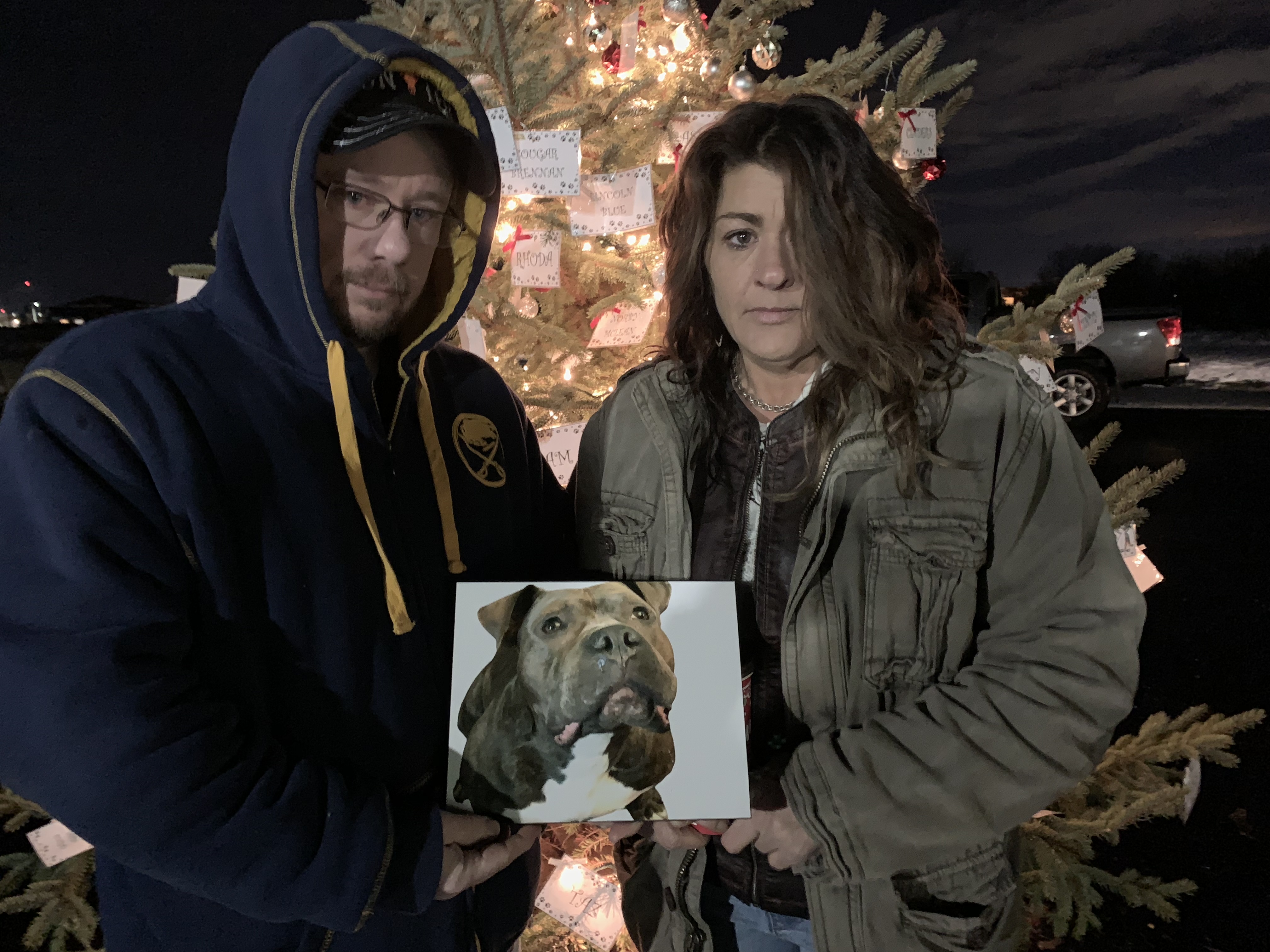 Luigi’s parents, Gary and JoAnn Bradley, put their grief aside and stood strong to be present for his honoring. Beautiful words were spoken about this amazingly spectacular dog who meant more to this family than could ever be imagined. 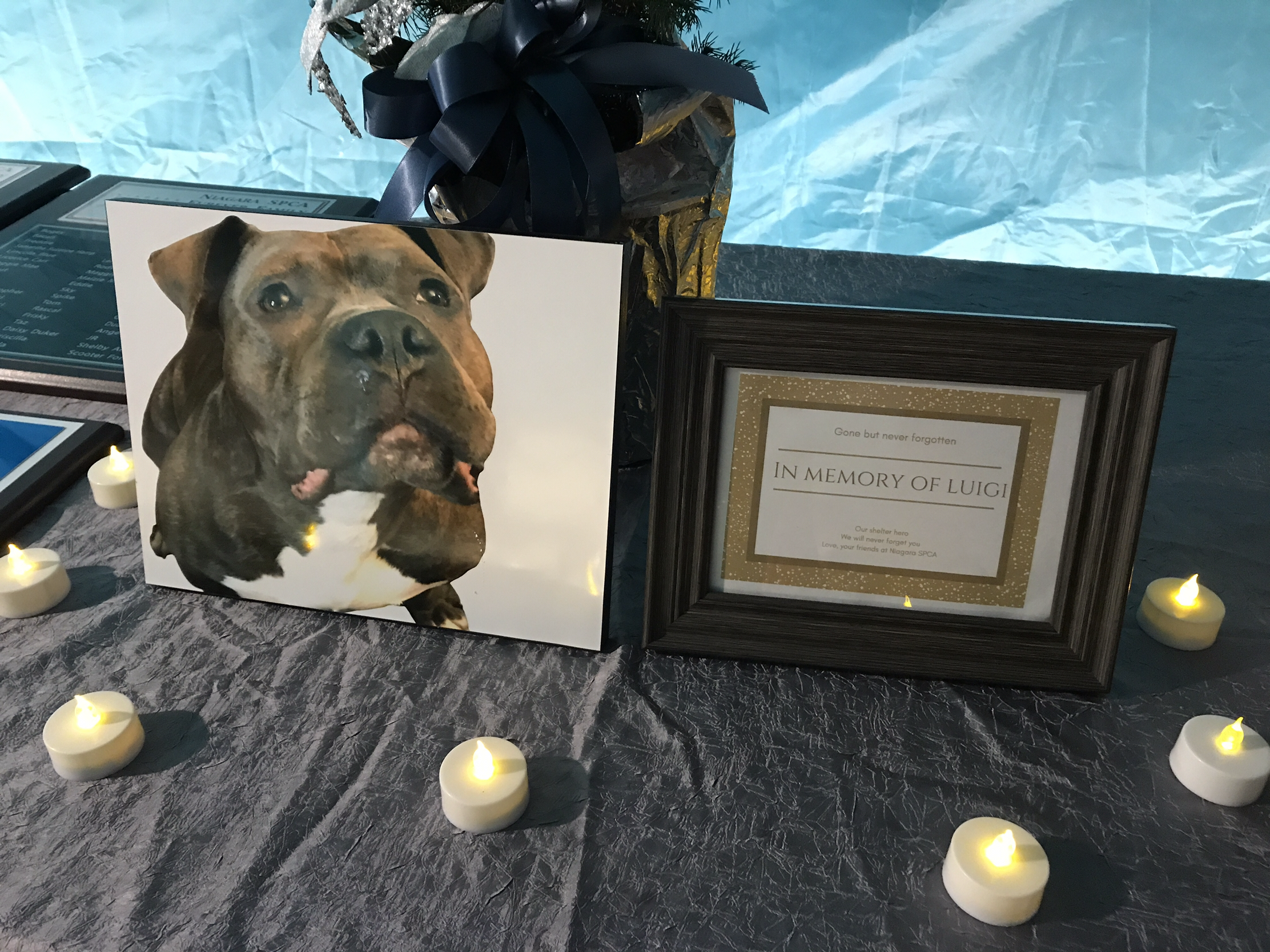 “When his family was in danger and his home was destroyed by fire about one week ago, Luigi got a chance to return the favor to his people. He knew something was terribly wrong and he worked hard to awake  his people and alert them to the smoke that was building up inside their home. Luigi pushed through his fear until his family was safe. Sadly, however, when the fear returned he was unable to leave the house and tragically passed away on that terrible night.

People often say that when they adoptEd their shelter pet, it was truly the pet who rescued them. The Bradleys are able to say through their grief that their Luigi actually rescued them.”

You will never be forgotten, Luigi.

UPDATE: Abby has been adopted! A 14-year-old fearful shelter dog is in need of a home. Abby is a small