This is the most heartwarming story you’ll read all day. A homeless Navy veteran named Judd meets an injured cat outside a veteran’s shelter in Buffalo that he names Junior. Junior was sick and so Judd not knowing what do except try everything he could to help, took Junior to a veterinarian who charged Judd $340 just to see the wound. Then there would be an additional $1,020 charge to treat it. Judd could not afford this kind of care and only wanted to do what was best for Junior. He called around to other rescues to no avail until one call to Ten Lives Club in Blasdell, N.Y. made him believe in the goodness of people again. 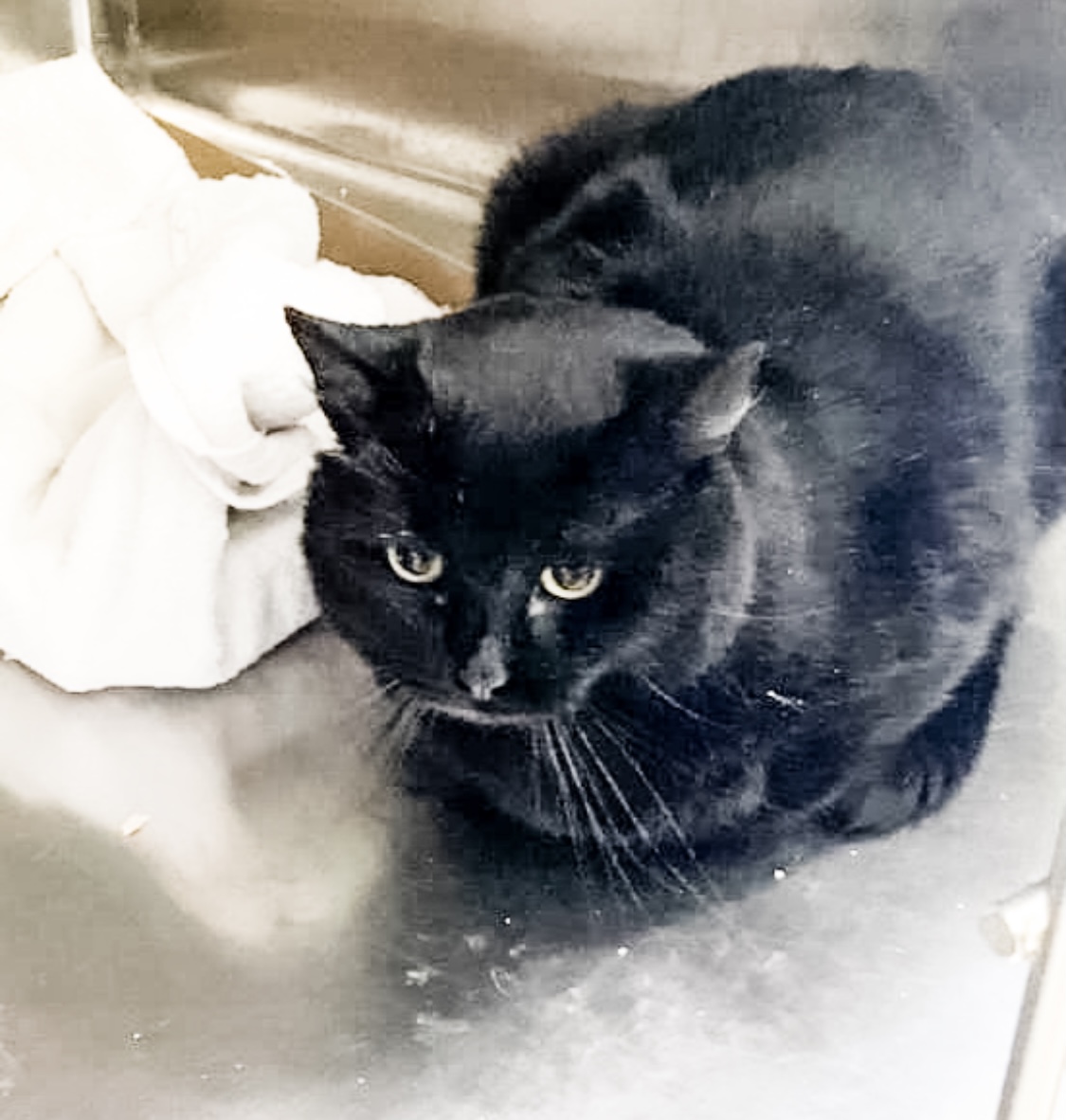 Judd brought Junior to the nonprofit cat rescue where Junior’s wound behind his right ear (most likely caused by a cat fight) was clipped and cleaned. Junior was neutered, vaccinated and tested where it was found that he was FIV positive and was started on medication. Junior was deemed healed but Judd and Junior’s story doesn’t end here. 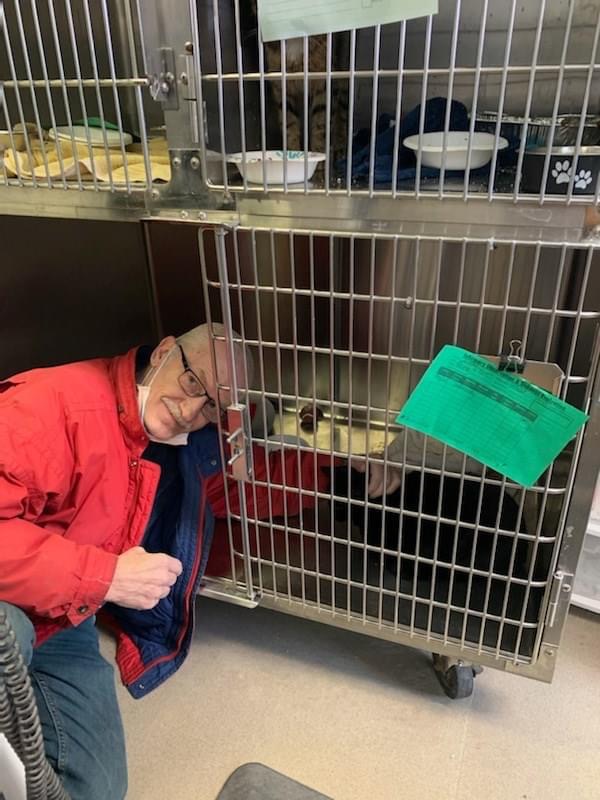 Judd has been approved through HUD (housing) to get an apartment and is anxiously awaiting to move in. He currently lives in a rehabilitation/homeless shelter with 25 other veterans called the Altamont House. Judd will be taking Junior to live with him in his new home as soon as he’s ready and for now Junior is safe at Ten Lives Club where he will receive all of the love and attention that he needs. Judd is also welcome to visit Junior anytime.

Judd was so grateful to TLC that this weekend he brought his friends, two Navy veterans, from the homeless shelter to volunteer at the cat rescue. 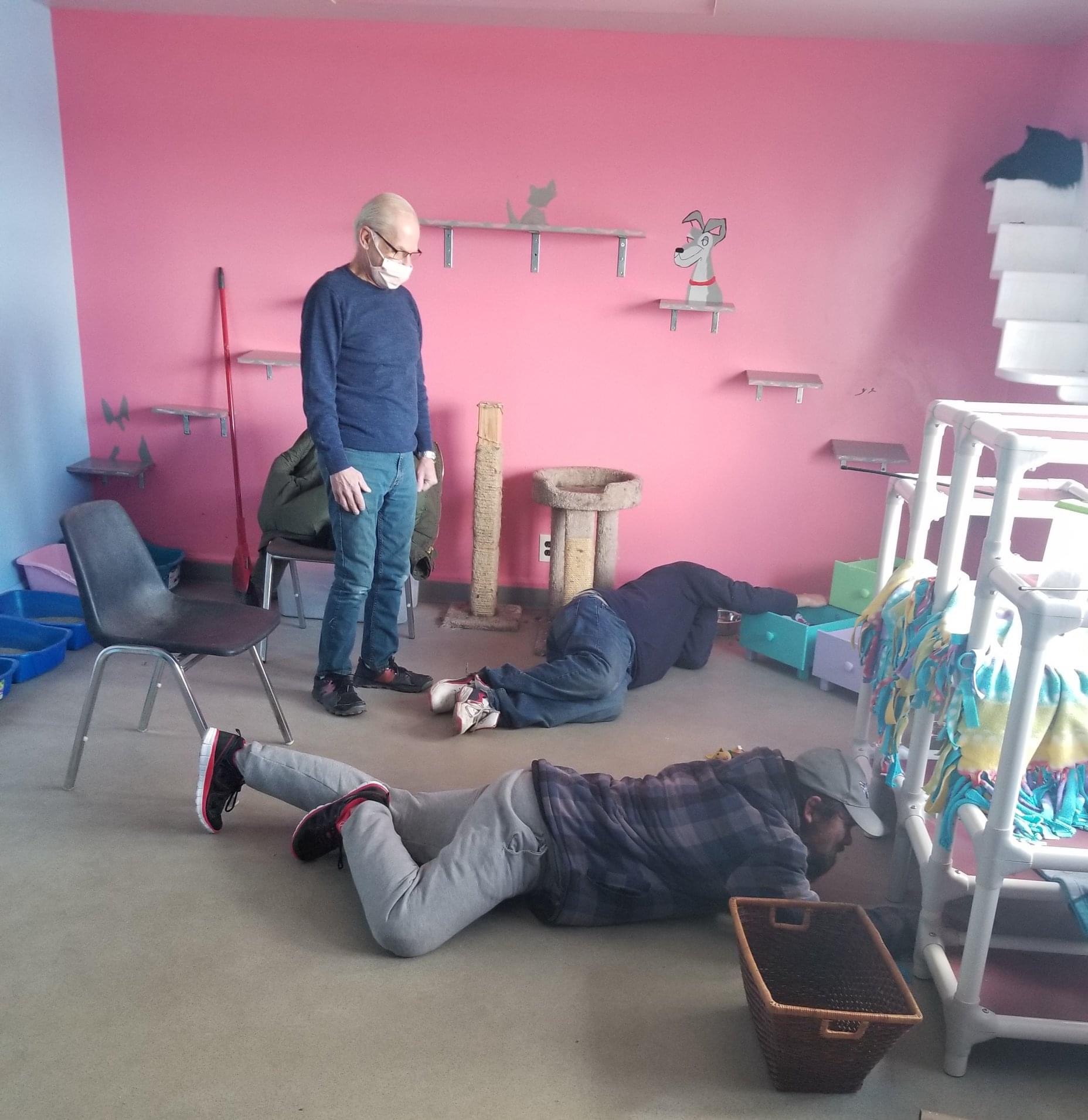 “Though Judd and all were grateful we were there to help, we are grateful to these heroes as well who put their lives on the line to help each of us reading this post with our freedom,” read a Facebook post from TLC.

Ten Lives Club will be celebrating its 20th anniversary this year. To make a donation visit https://tenlivesclub.networkforgood.com/.