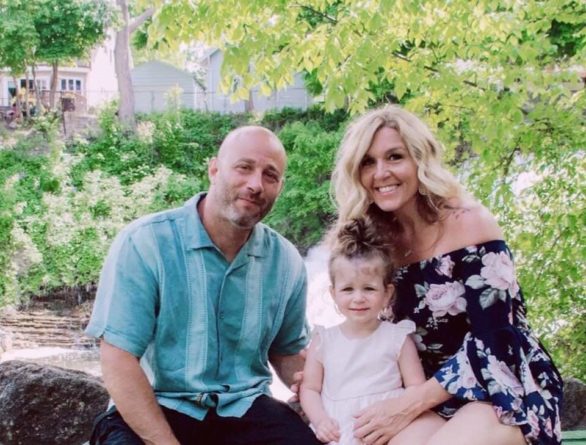 Jayla walks around every day with an innocent spirit, an unconditional love for everyone and a fiery passion for life. She will be four in December. Her mother, Jennifer Trigilio, often wonders if she had those same traits before she turned four. 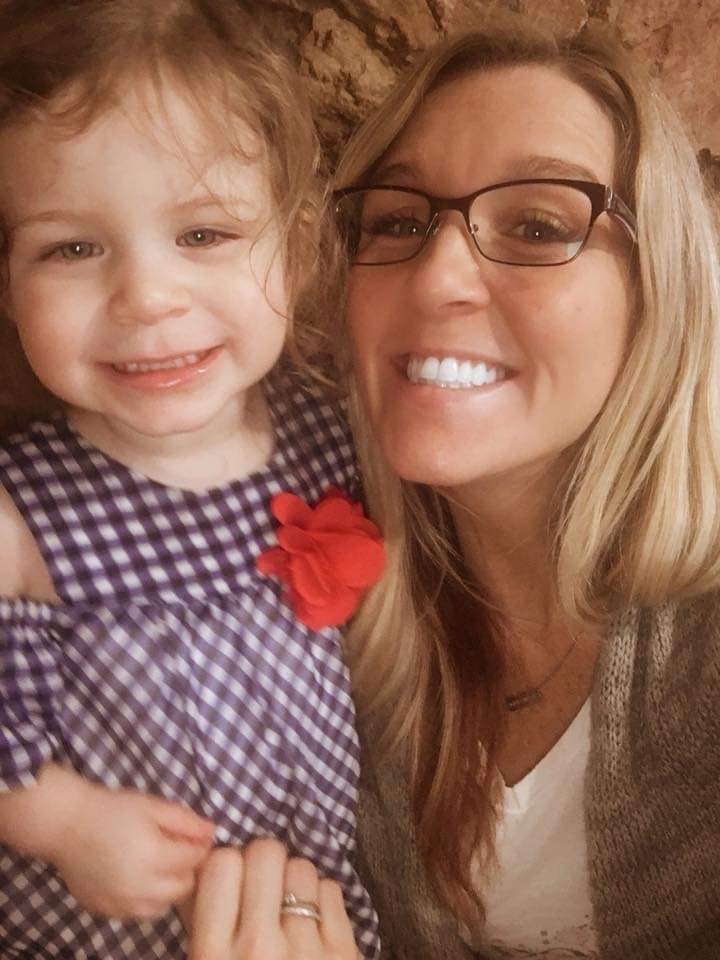 “I was four years old when I was first molested,” she recalls.

Jennifer was broken and the abuse didn’t stop. As she embarks on her new endeavor, she remembers one instance from her early years that encapsulate her new mission.

“One night I didn’t have anywhere to sleep. I was planning on sleeping in Lincoln Paek on a slide. My friend and her boyfriend gave me money for a motel room. I was getting paid the next day and could afford a week at that motel. I stayed there until they kicked me out. At that point, my only option was to move back in with my mom and the man that abused her or be homeless. I don’t think those should be the only options for kids.”

Between this memory and the birth of her daughter, Jennifer became motivated to use her own dark past to create a beacon of light and hope right here in Western New York. She has created Jayla’s Friends, a mission dedicated to the treatment and prevention of child abuse and neglect.

“I do not get sad or depressed for me anymore but I do when I think about little kids Jayla’s age who are suffering right now in any capacity. I think about all the children in horrific situations and I wanted to start something that could help.”

She is naming it after her daughter because “Jayla is literally friends with everyone she meets,” and Jennifer hopes to bring that openness and love to all the children in WNY. 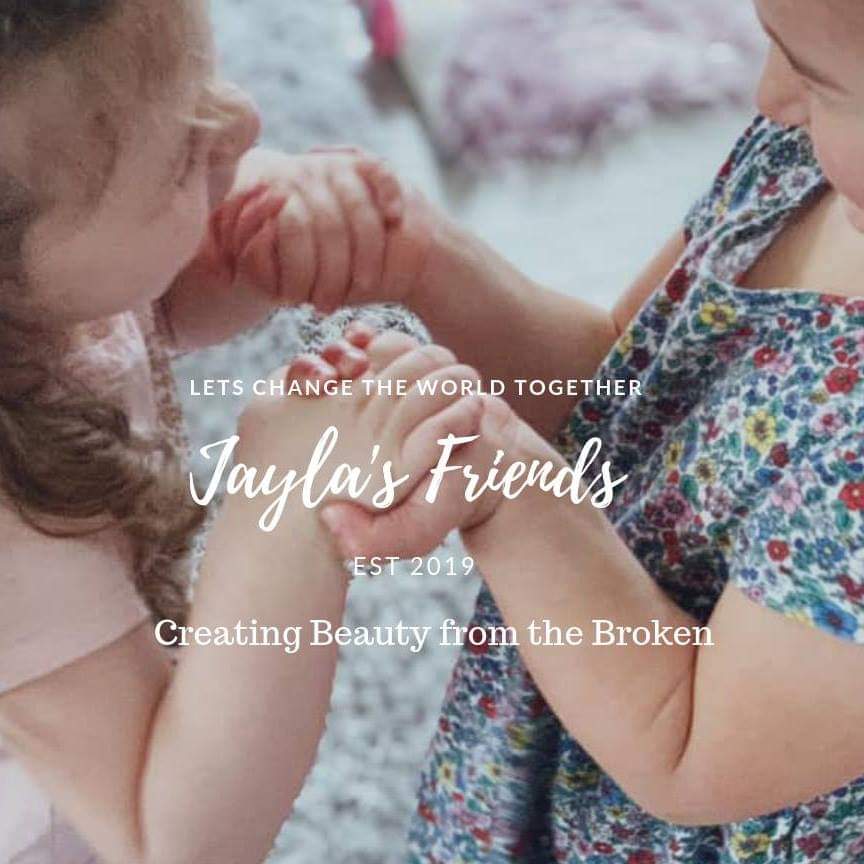 Understanding that this is a huge undertaking, she has partnered with Childhelp, a non-profit charity aiding the victims of child abuse. Childhelp, formerly Children’s Village, was started in the United States in 1978 by Hollywood actresses, Sara (Buckner) O’Meara and Yvonne (Lime) Fedderson.

Through their hard work, they were able to establish April as National Child Abuse Prevention Month and in 1982 they established the first national toll-free hotline 1-800-4-A-CHILD, which still runs 24/7 365 days a year to offer support resources and crisis counselors.

Sara and Yvonne didn’t stop there. The first location was in Beaumont, Ca., but have expanded to open locations in Arizona, Tennessee, and Virginia. In 2005, they were nominated for the Nobel Peace Prize. According to their website, they have helped over 10 million children since its inception. At the time of this publication, they have helped nearly 48,000 children in New York. 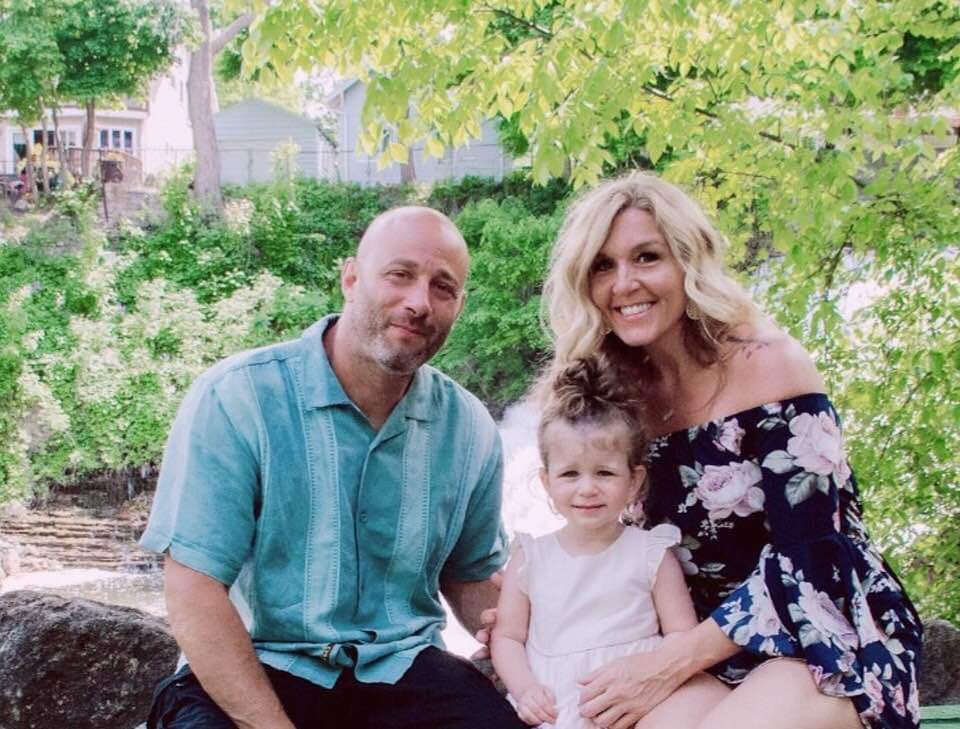 Jennifer talks about her hopes to one day open a branch of Childhelp right here in Buffalo on her guest appearance on the Be A Superhero Podcast. For now, Jennifer, her staff, partners and volunteers at Jayla’s Friends are dedicated to improving the lives of every child who needs help here in WNY.

On July 11, she is hosting the 1st Annual Childhelp Silent Auction To Fight Child Abuse at Knights of Columbus-Kenmore from 6 to 9 p.m. If you are interested in donating a basket, food, or volunteering,  please contact her at Jennifer.trigilio@outlook.com.

Thank you to Giovanni Mion of the Be A Superhero Project for submitting this incredible story of courage and triumph. More information about Jayla’s Friends is below.

Be A Superhero Podcast Episode: www.buzzsprout.com/214488/1054882-jayla-s-friends-one-woman-s-journey-of-using-her-own-darkness-to-bring-the-light