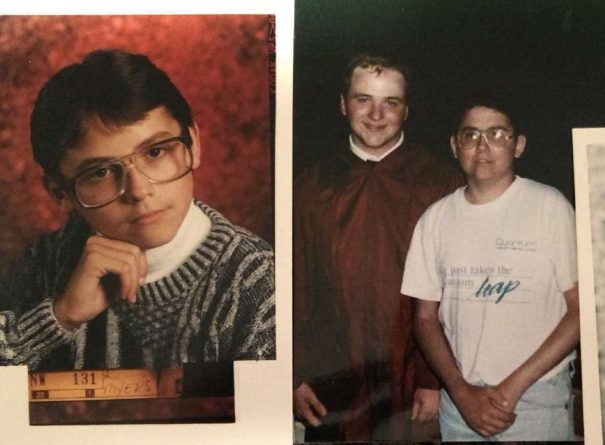 Randy Myers was diagnosed with a rare blood clot disorder called hemophilia when he was born. The disorder was treatable, but sadly what treated him also led to his death. 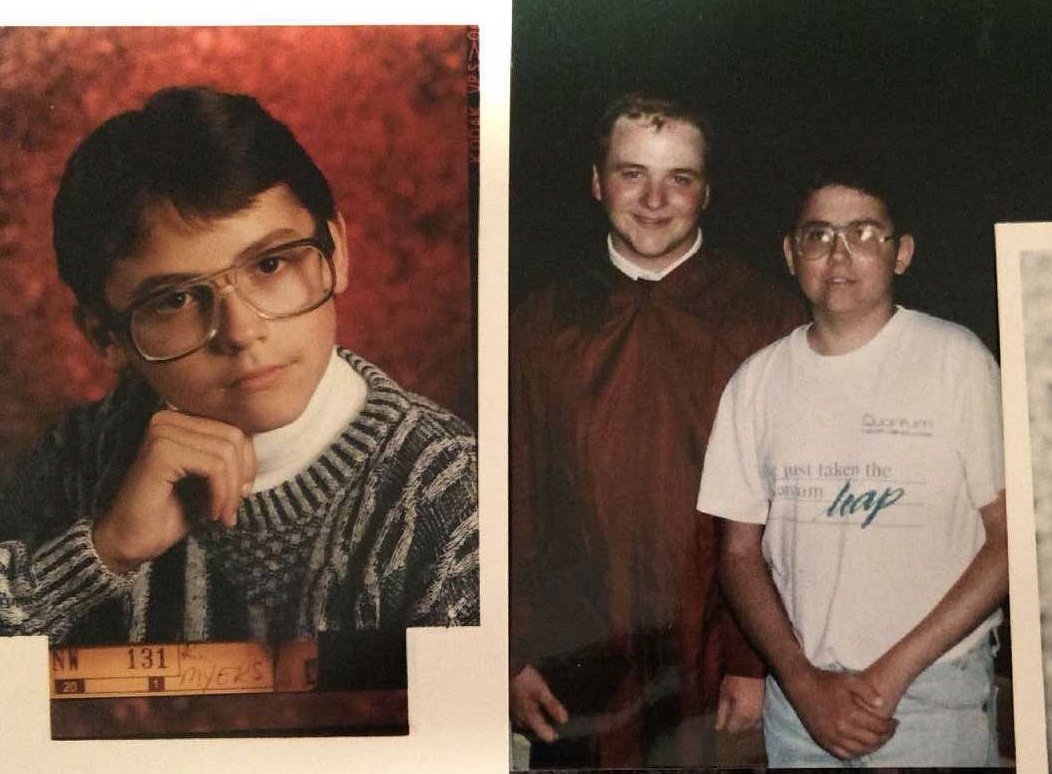 “Ever since he was four years old, he was getting blood product for his disorder. When he was 10 years old, that’s when we found out he was HIV positive because of contaminated blood products he received during a blood transfusion,” said Rosanne Myers, Randy’s mom.

At that point, Rosanne didn’t know how bad the disease was until her son was diagnosed with cryptococcal meningitis as an adult, a serious infection of the brain and spinal column that can occur with people living with HIV. Randy passed away at only 22 years old. 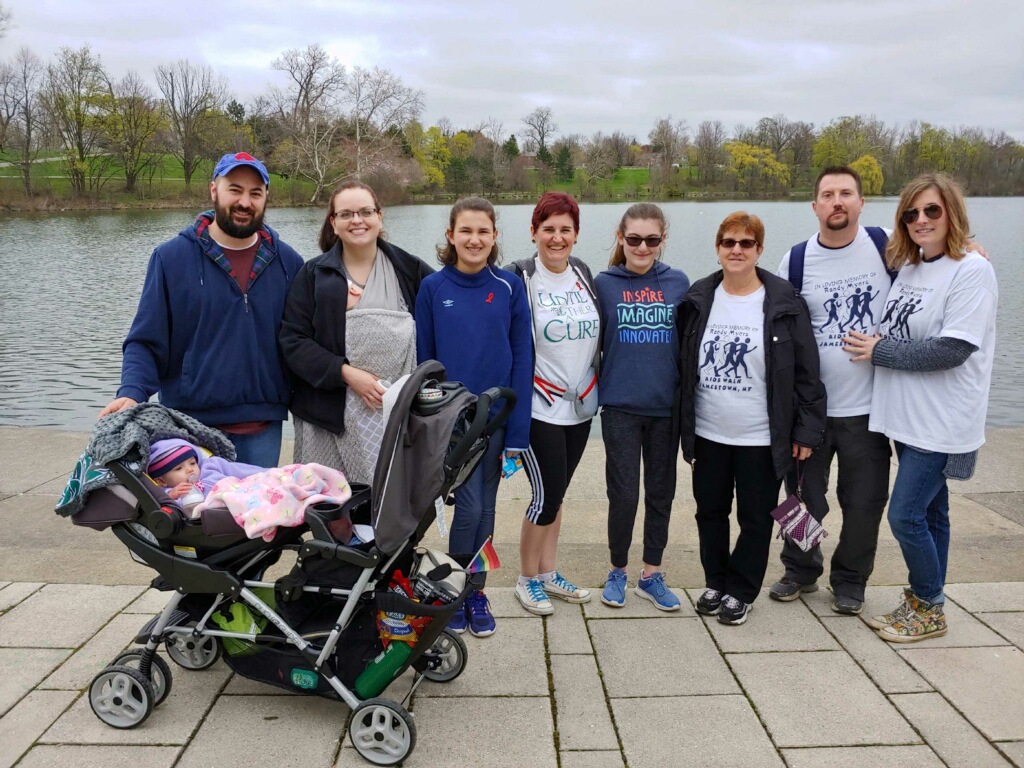 Today Rosanne and Randy’s brother, Justin, walked in the annual Aids Walk Buffalo hosted by Evergreen Health that was held today at Hoyt Lake in Delaware Park. This year is the last walk and Rosanne hopes that everyone will continue to spread awareness of this terrible disease and the importance of getting tested.

”Testing is easier now and if anyone needs to get checked, they can do so anonymously,” she said.

If you would like to make a donation to Evergreen Health in honor of Randy, you may do so here.