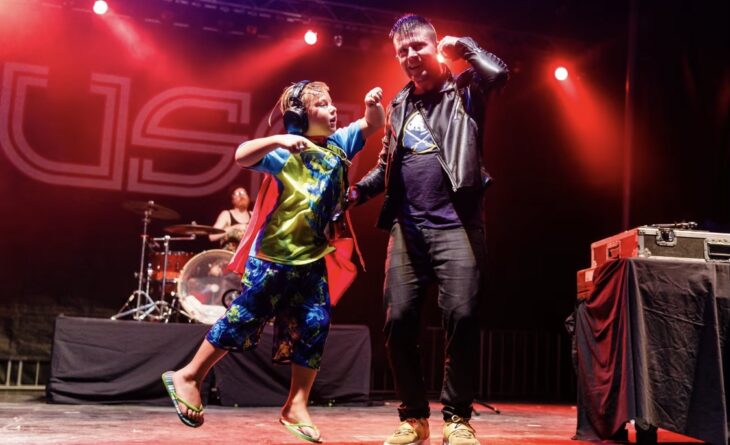 Meet Remzi Yates III! He’s your typical fourth grader…except he’s not! Remzi started his own YouTube channel called “Rocking with Jam Man” where he interviews celebrities through Skype and Zoom. 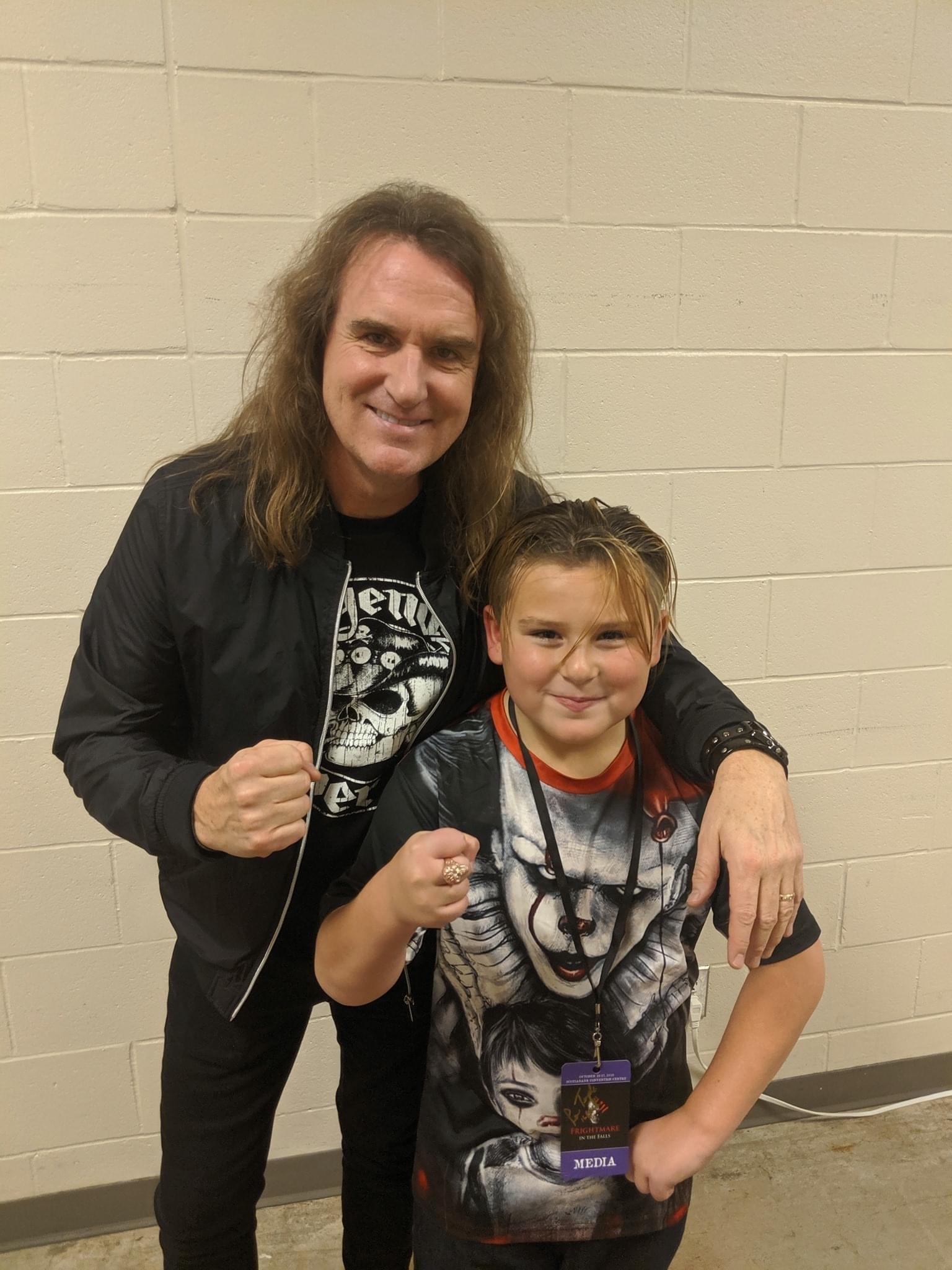 “I’ve interviewed a bunch of really famous people so far and keep getting bigger guests to appear on my show,” he said in a message to Sweet Buffalo.

Besides talking to rock stars, what Remzi loves to do is give back to the community…especially the homeless. Last year he was saving up money for hats and gloves for the homeless but because of COVID he was not able to go to the Missions and hand items out so he decided to give back to a family in need for Christmas.

“I searched all around and found a family who really needed Christmas presents because they were having trouble this year and could not get any of their own,” he said.

Not only did Remzi use the money he saved for hats and gloves, he was also saving up for an Xbox and decided to use that money as well because the family had three children they needed presents for. Now he hopes to give back even more.

“I made a deal with Allyson Song River and Dennis Sanders of The Label Group and we are going to put out an album. I picked 20 classic rock songs and they are getting famous bands from their record label to record the songs. All the proceeds are going to be donated to the homeless,” he said!