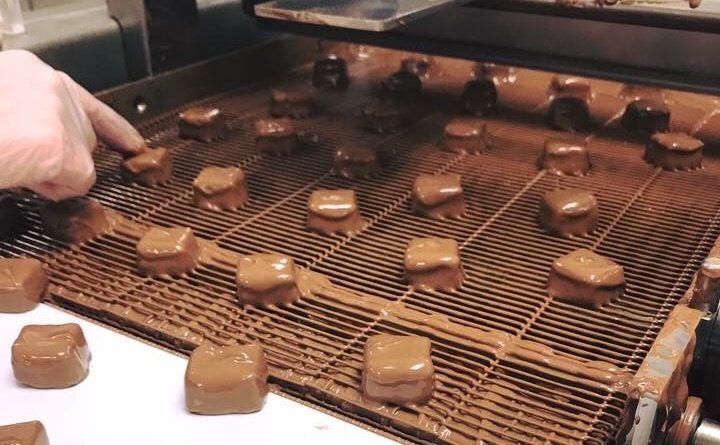 Have you been to Platter’s Chocolate Factory lately? Formally located on Oliver Street, the phenomenal candy-making business is now thriving on Niagara Falls Boulevard in North Tonawanda. 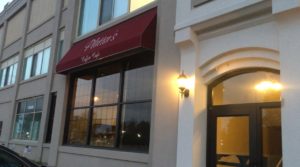 Joe Urban, owner, says the idea for a large chocolate factory came about after visiting other cities that had the concept of a factory where those visiting could look through a window and see the chocolate actually being made. He and his family, who also own the business, chose the iconic Wurlitzer Building to house it due to its beauty and prime location on the Boulevard. While taking on this endeavor was a risky one, Urban says the community could not have been more supportive. 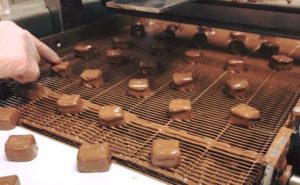 “We’re blown away by the response from the community – the positive response. We were nervous. It was a big investment coming in here, but the community has been awesome,” he said. 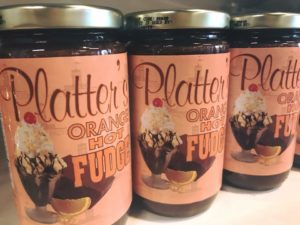 Besides delicious candy like orange chocolate sponge candy, Platter’s features year-round ice cream, coffee, teas, bubble tea, pastries, and free Wi-Fi. Platter’s is a great place to gather with your friends, have a meeting, or just relax and read a book. The ambiance is incredible and the service is second to none. 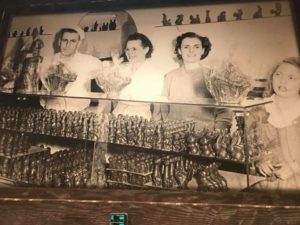 Carl Platter, the founder of Platter’s, once worked for a big chocolate manufacture in Buffalo. On the side, he was making and selling his own chocolate. Once there were complaints that Carl was cutting in on the business, the manager asked him to cut it back, so Carl quit and started his business full-time. He and his wife made candies out of their basement on E. Felton Street in North Tonawanda. His wife would go do to door collecting orders and they would deliver them until 1974 when Joe Urban’s father bought out the business.

North Tonawanda is home to one of WNY's favorite treats – Platter's Chocolate! From orange chocolate sponge candy to…