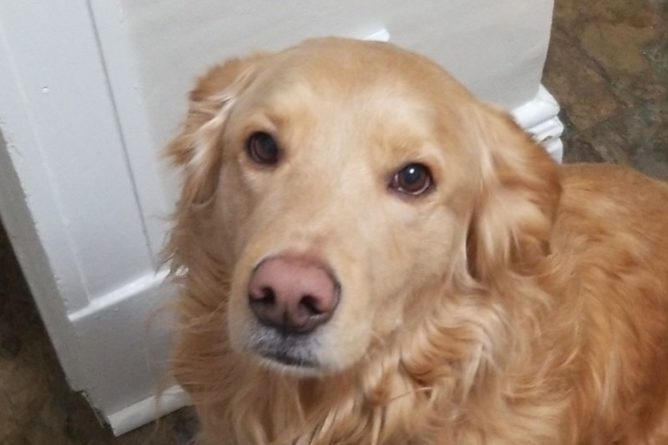 A Golden Retriever named Mac has gone missing from a WNY home and it’s believed that he was stolen. A reward of more than $500 is being offered for his safe return. 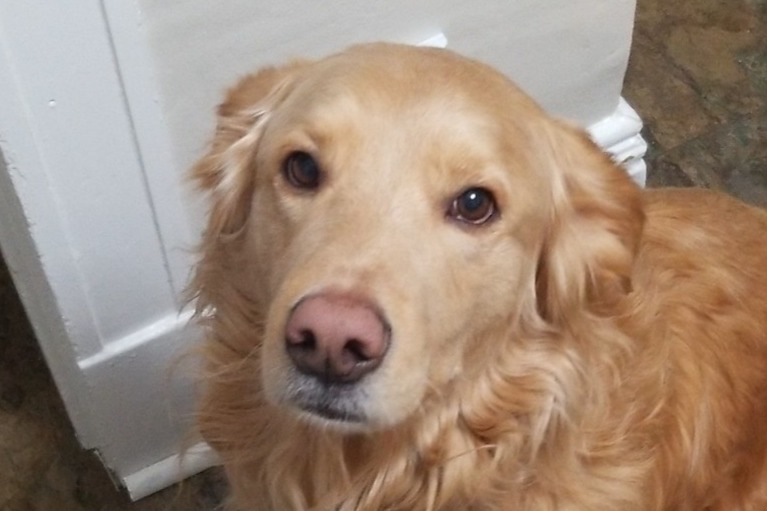 Mac went missing in the South Buffalo area around Blasdell Pizza on April 10 at around 3:45 and 4:30 p.m. Mac’s owner, Andy Hambone, believes he was stolen from his apartment. Hambone says he’d do anything to have Mac back. 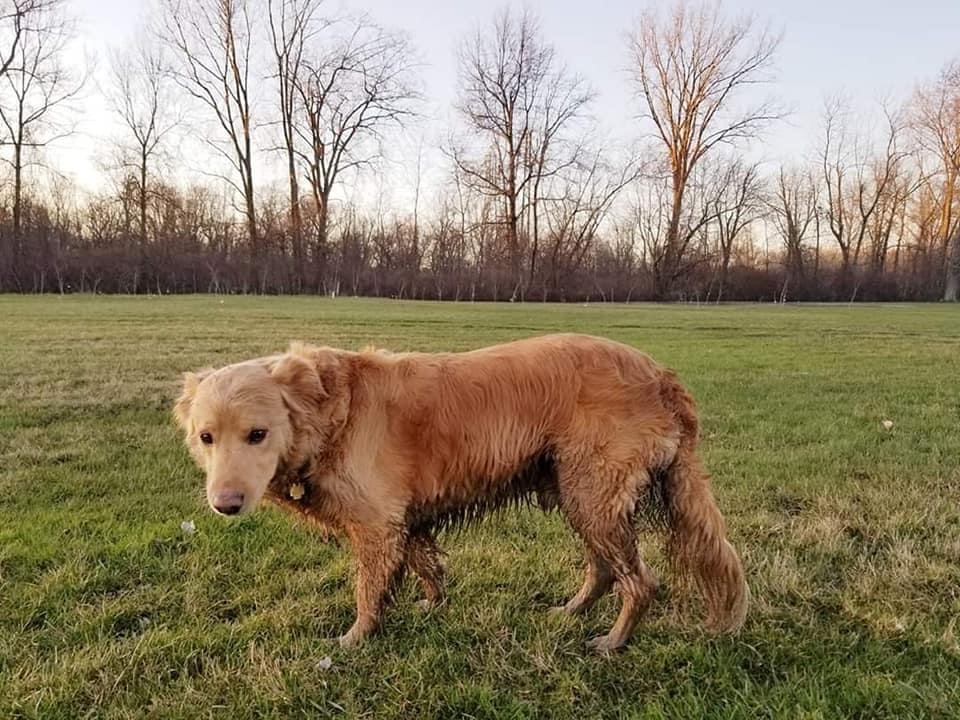 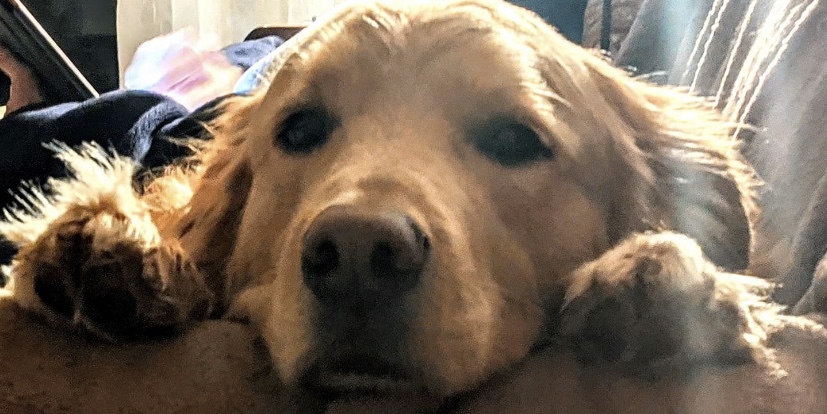 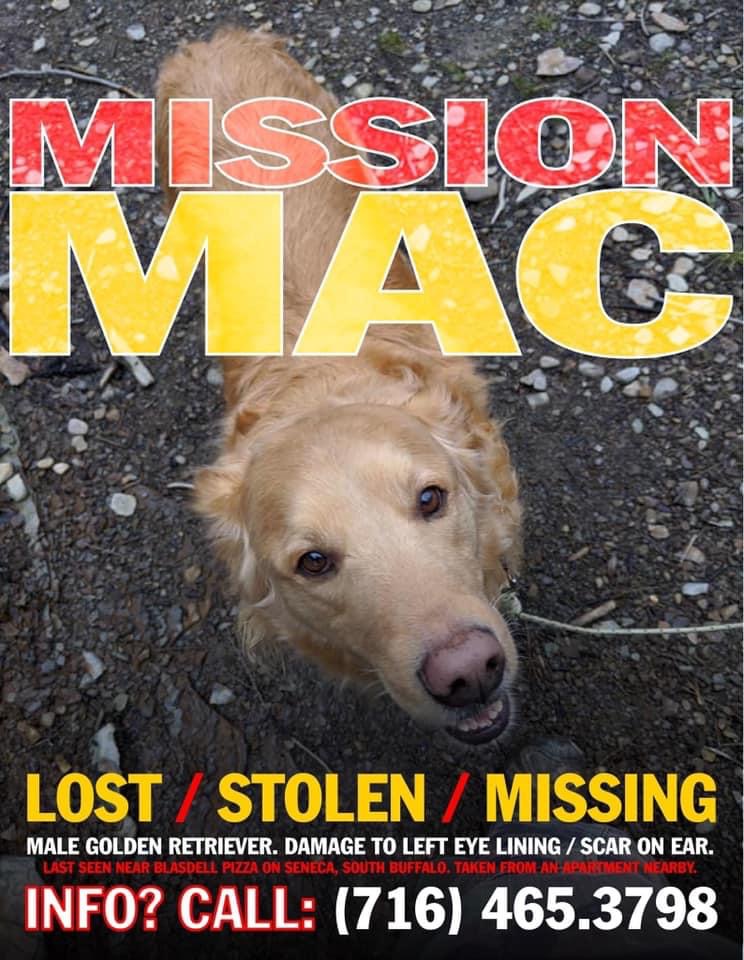