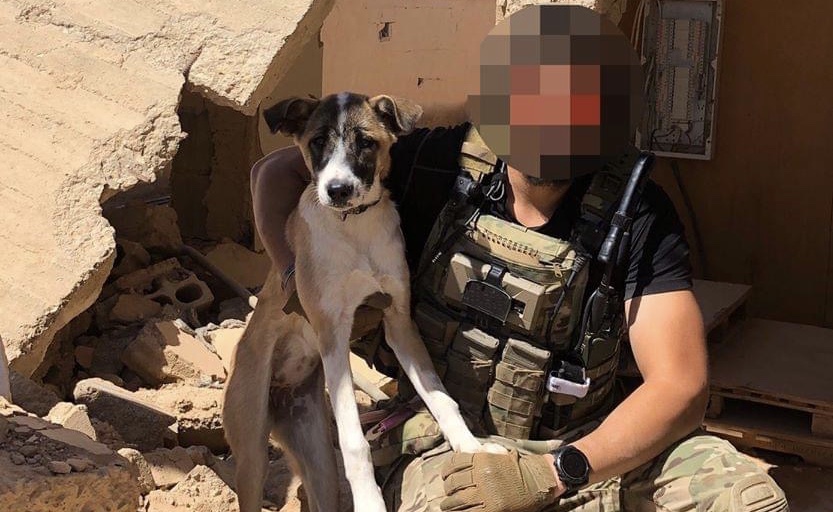 A nonprofit organization, Paws of War, has made a plea on social media for the CDC to return a dog who was rescued from war back to the soldier who saved her. Here is the story they shared on their social media page, which can be found here.

“NEW YORK, NY: SOLDIER’S DOG IS AT JFK AND IN JEOPARDY!
Thousands of people all over the world have rallied for her back in May, She was a stray puppy in a military war zone. Now her war zone is JFK airport. The CDC has denied entry for Harley!
We fully support the CDC’s initiatives preventing sick dogs from entering the U.S.

We feel due to confusion that occurred in the cargo area regarding what appeared to be a sick dog on the same flight, that turned out to be healthy, Harley’s documentation may have been flagged by cargo personnel, and we believe under further review Harley’s denial will be reconsidered. Paws of War and its members work closely with governmental and law enforcement agencies across America to help service members when he or she is in need. This soldier needs our help. 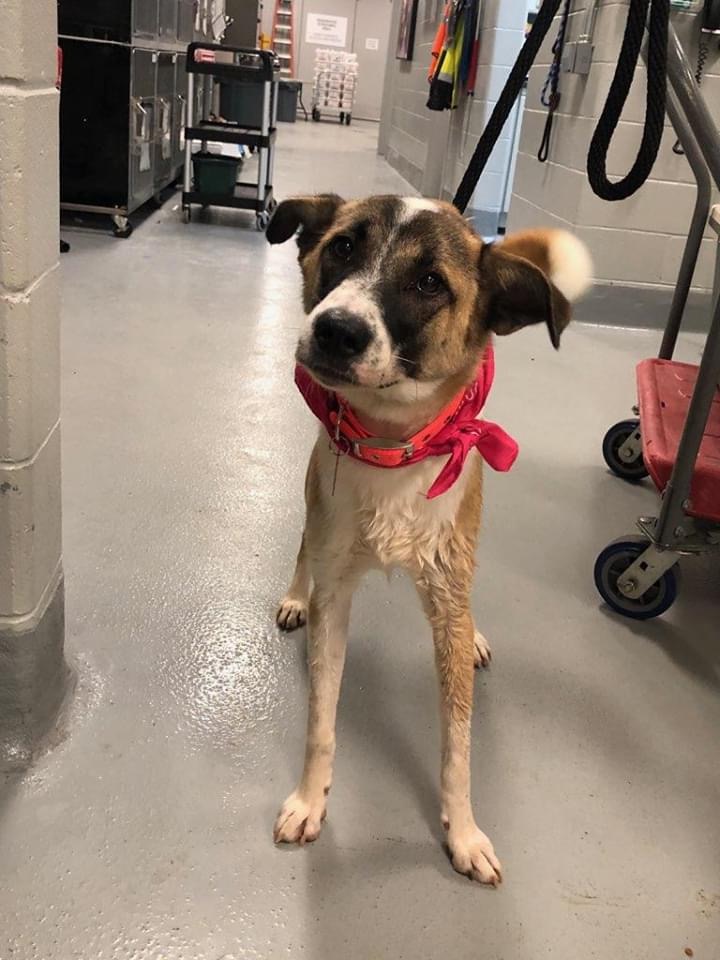 Her hero is a native of California (whose identity is currently protected) who rescued Harley in the Middle East. While he was risking his life for us, he was compassionate enough to save a stray dog that captured the hearts of the entire unit.

Thanks to the diligence of Paws of War, and thousands of supporters, Harley was rescued from the base, and quarantined for over four months while awaiting a flight to JFK. She received all her required vaccines and pertinent documents in the boarding facility so she could fly legally and safely to JFK. But because another dog on the flight was mistakenly thought to have rabies, Harley was refused entry by the CDC. A soldier’s’ dog was denied! Ultimately, the other dog was released by the CDC and is now safe. But Harley was STILL denied!

Harley’s soldier has returned from duty, and is now back in California and presently fighting the deadly wildfires. If that isn’t devastating enough for this soldier, he is now faced with the CDC returning Harley to the Middle East and facing ultimate death. He and his wife are devastated over Harley’s denial by the CDC. 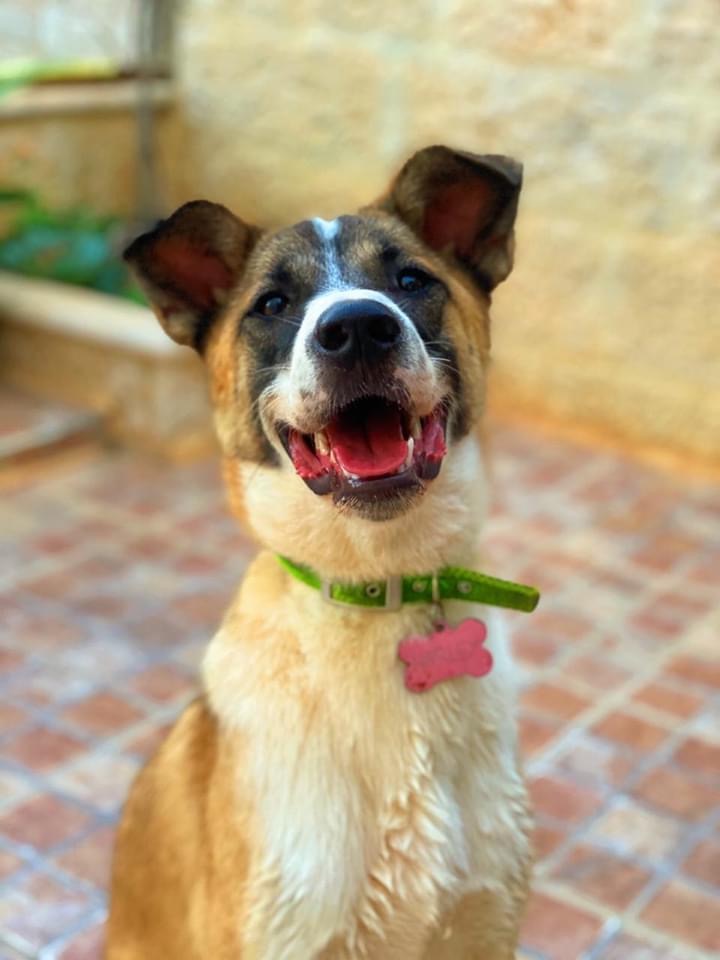 Paws of War, who has for years, without issue brought many soldiers dogs into the U.S. will provide any additional documentation or medical treatment the CDC deems necessary to get this hero soldiers dog to him.

Paws of War has sent a plea out to compassionate elected officials to correct this situation. Please pray for Harley and her family. We hope that the CDC will work to rectify the situation so Harley can be reunited with her soldier and savior. She is so close… yet so far.” 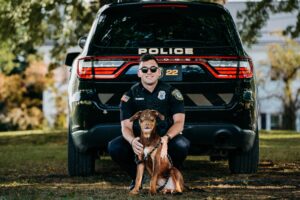 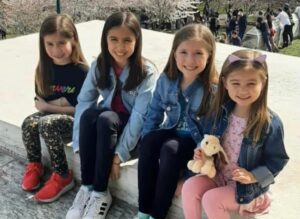 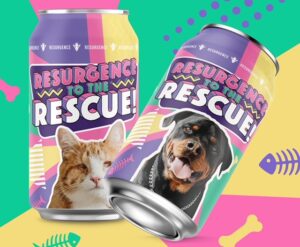 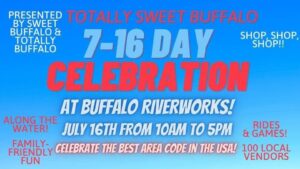 Facebook
PrevPreviousShelter dog who is adopted after 500 days gets beautiful goodbye from friends
NextFrom homeless to published poet, Buffalo man with cerebral palsy defies all obstaclesNext