They say dogs are man’s best friend and in the case of a recent story out of Suwannee County, Florida, a dog was a boy’s best friend.

On Feb. 18, Suwannee County Police received a 911 call from a frantic mother whose son was playing outside with his siblings and wandered away. Mom told the dispatcher that the family’s dog, Buddy, was missing, too, and presumed to be with the child.

Police responded to the residence and began searching for the child when a neighbor called a short while later and said that he had located a small child and a dog in the woods, but the dog wouldn’t let him go near the child. 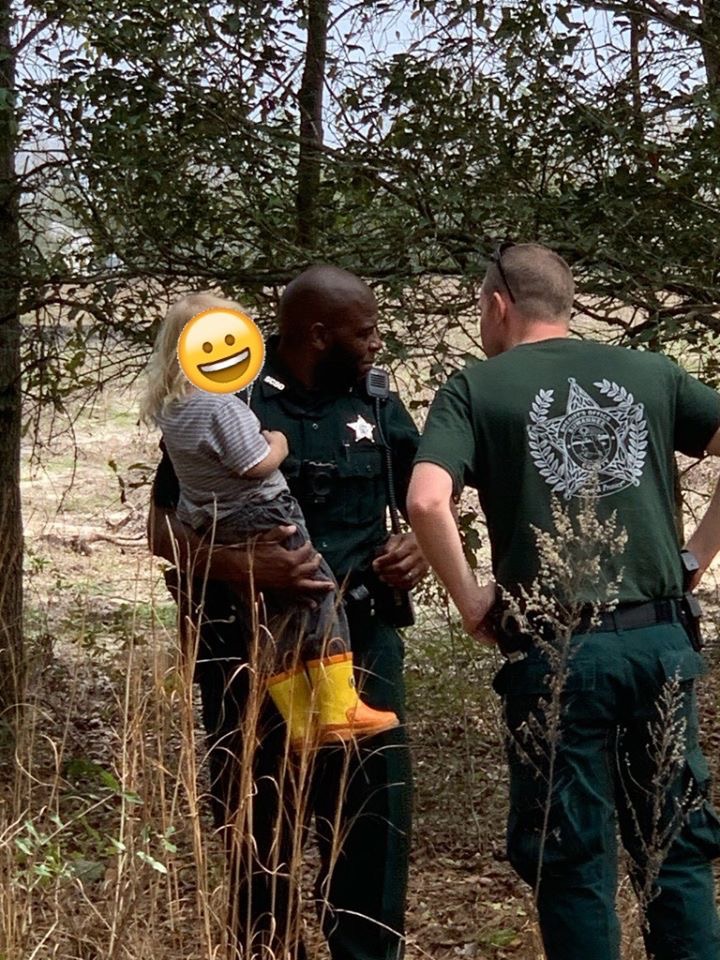 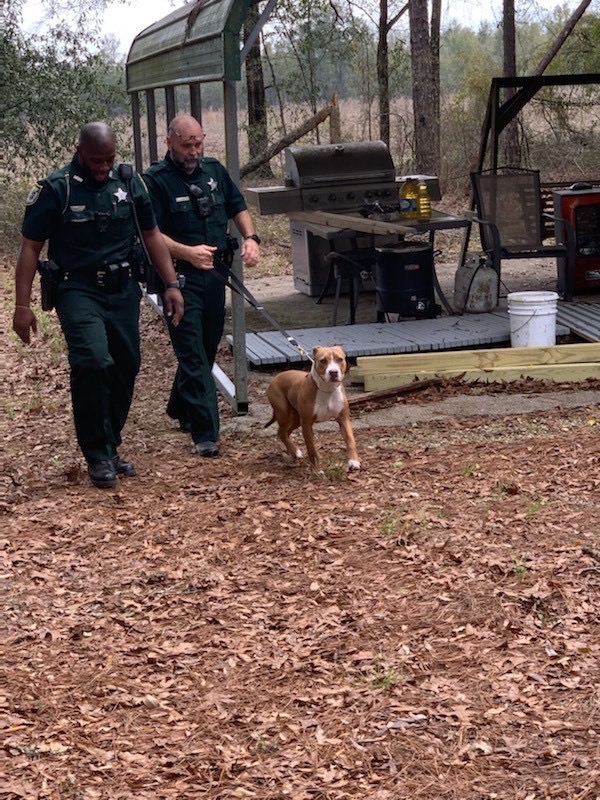 Fortunately the police were able to reunite the child with his mother thanks to man’s best friend and an alert neighbor.