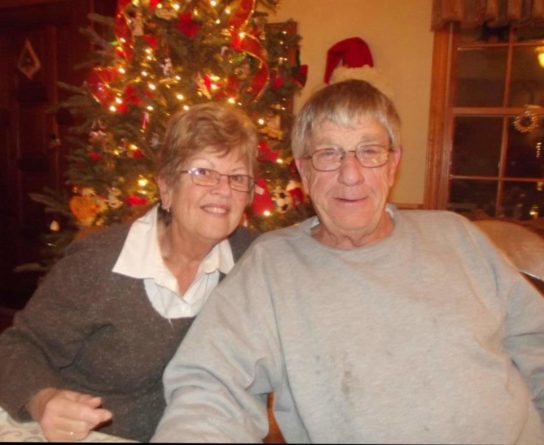 An unscheduled departure from Buffalo/Niagara International Airport happened on Oct. 8, soon after the midnight arrival of Americans Airlines Flight 793 from Charlotte, North Carolina. The crowd of arriving passengers from all walks of life was eagerly completing its final leg of their journey to the “City of Good Neighbors.” As they were busily picking up their baggage, being greeted by friends, or waiting for rides home, their focus was unexpectedly interrupted as my husband of 56 years (Dick “Squirrel” Bishop) embarked on his own departure from this life as he fell to the floor in front of them all. His personal flight into eternity was being powered by his failing engine – a massive heart attack. He too was “going home.”

Suddenly nothing else mattered. Dozens of people, all strangers, abandoned their immediate plans to provide him assistance, trying to keep him from leaving us. They worked tirelessly with no regard for his social status, his ethnicity, his wealth, his religious convictions, or his political affiliation. He and they became one. He was given CPR by trained volunteer onlookers, continued by professional responders because an ambulance had been summoned. Traffic was diverted around the site, security personnel provided safety. I was given comfort and support by people who had other places to be this late in the night. This reaction to tragedy is the reason Buffalo is called “The City of Good Neighbors.”

Upon our arrival at Buffalo General Hospital, nothing else mattered again. Although I am sure no other patients were neglected, my husband became the main focus of so many professionals who worked tirelessly to delay – or even prevent – his departure. He chose to continue on his trip – to Rest in Peace.

Throughout all this blur of time and activity I could not think. I could not thank. Now I can think better; and I am very thankful, especially those who volunteered their time and sense of service to others to become trained in CPR. I may never again meet any of you who helped that night, but his family and I will never forget you. You decided to give of yourself that night, you wanted to be someone to help someone. We lost a wonderful man that night, but his departure left real time evidence that we all can be someone, for someone, when it matters most, and be less divided as a people and as a nation when trivial issues matter less. 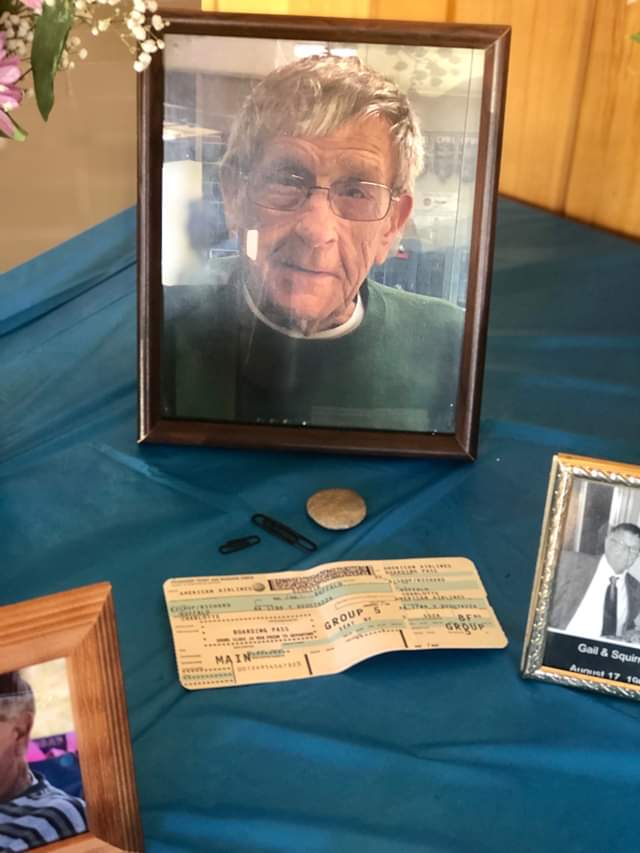 UPDATE: Abby has been adopted! A 14-year-old fearful shelter dog is in need of a home. Abby is a small