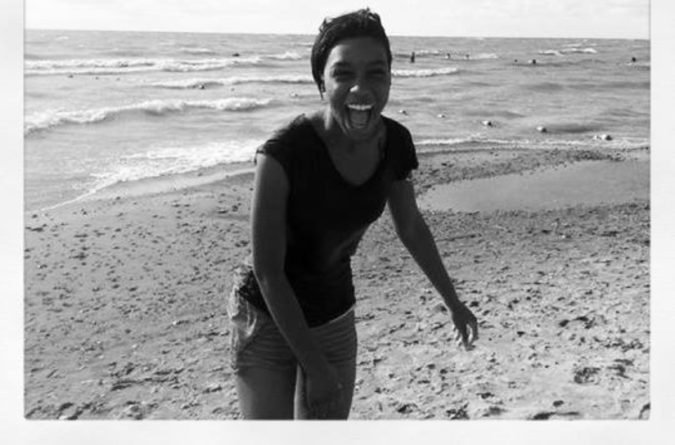 Tamika Maclin’s daughter, Lanasha Rollerson, was a friendly and beautiful young lady who loved God. She enjoyed going to church and participating in church activities. She liked playing basketball, too.

“She just had a rare soul. She was goofy, loved to cook, but most of all loved to eat,” her mother said with a smile. 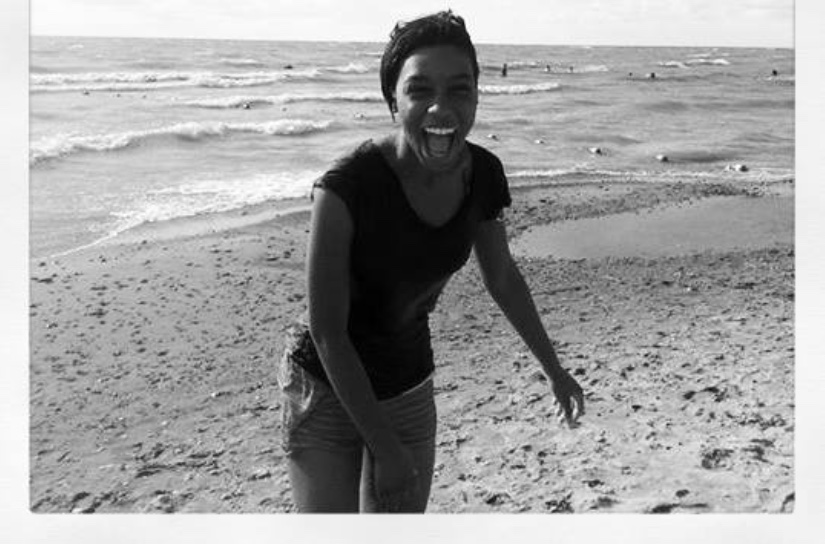 Rollerson had a pretty typical life for a teenager. But in April of 2013, after a visit to the doctor, Rollerson revealed something heartbreaking to her nurse. She had been raped one year ago. Her mother wanted to do everything she could to help and sought out counselors for her daughter, but was feeling defeated because she never saw the signs herself.

Maclin said her daughter’s behavior was getting out of control prior to this, but she had no idea why there was a sudden change in her. Rape was never a thought that came to mind.

“She was being put out of school, she became very combative, hitting, very promiscuous at a young age. I didn’t understand because I didn’t do my research on sexual violence. I didn’t know the signs. When I was young, I dealt with it. I was pregnant at 16 and I was raped, but at the time, my mother told me, ‘Put it behind you, it happens. We’re not going to trial because you’re pregnant, I don’t want anything to happen to the baby.’”

Maclin didn’t want her daughter to have to put aside her feelings as she did, but it took a while to get an appointment for her daughter with a mental health counselor. She was finally able to the second week of September, but tragically, she never made it to the counselor. On Sept. 1, 2013, Lanasha Rollerson was brutally raped and murdered. Maclin was devastated. She remembers what happened like it was yesterday.

“I woke up in the morning to check on the kids and she wasn’t in her room she and her sister shared. I asked my daughter, ‘Where’s Lanasha? She said, ‘She’s not here. I don’t know.” I said, ‘Where did she go? To church?” She still didn’t know, so I waited until their grandma came back, but something in my gut said, ‘No, she’s not there.’ Grandma came back and Lanasha wasn’t there. I called the police.”

Maclin and her family searched for Rollerson for three days. They went to certain areas where they thought she might be to ask questions and put flyers up.

“I’m very religious, so on the third day, my daughter went to a revival meeting with her aunt and cousin and they came back and said, “We prayed, don’t worry. The lady said be prepared, Lanasha is gonna come home.’ It swiftly hit my gut. My daughter is dead. She’s not coming home.”

Rollerson’s missing person photo played on the news. Minutes later, her Maclin’s thoughts were confirmed when she heard a knock at the door.

“Auntie, they found her. Around the corner from us.”

They drove to the scene right near their house. In the distance, Maclin could see flashing lights and yellow tape.

“I never went down there, I didn’t want to see my child in a body bag.”

Rollerson was stabbed 70 times and left for dead in a garage. She was raped, brutally beaten, and so decomposed that it was hard to identify her. The murderer attempted to cut her body off and set her on fire to dispose of the evidence. Maclin had to identify her through a photo and confirmed it was her daughter. The murderer was later found and sentenced to 37 years in prison.

How a mother could ever overcome a tragedy like this is unfathomable, but somehow Maclin was able to push past her grief through therapy and meditation. She created a nonprofit in honor of her daughter called She Rose WNY (See Her Elevate Rising Over Setback Everyday) to encourage women to live a positive lifestyle no matter what trials and tribulations they may face. 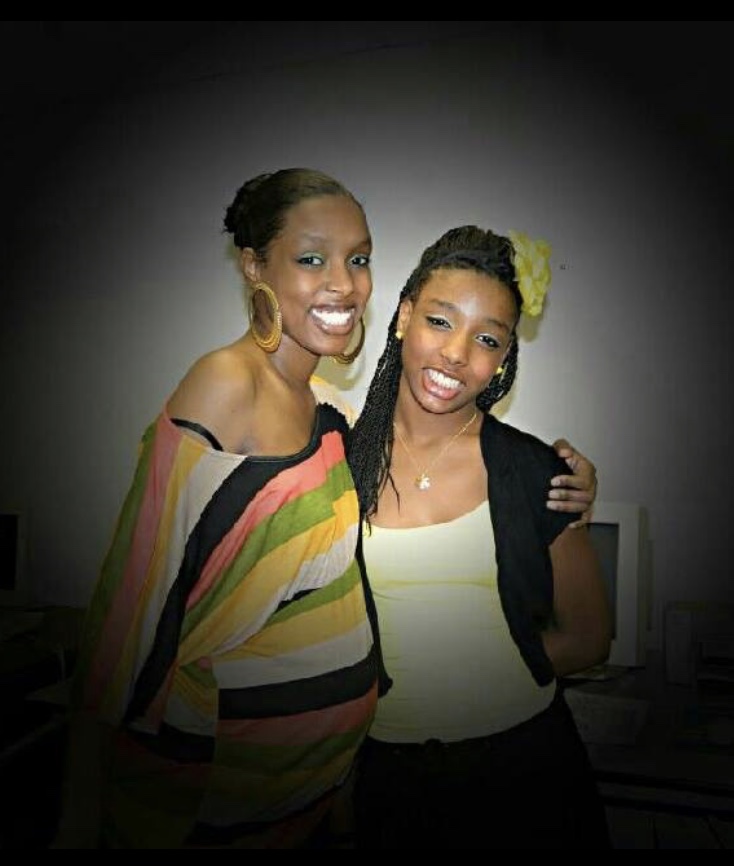 “I wouldn’t want anyone to deal with the pain of losing a child. The trauma I experienced may have been a little more extensive, but it’s all hurtful. Some people don’t know what to do and don’t know where to go. They are up at night feeling pain and walking through pain, trying to live the best life they can. We just want them to know it’s OK to be positive no matter what goes on.”

The organization offers a mother-daughter retreat yearly to help mothers bond with their daughters more. They also have their fourth annual sexual assault awareness mingle coming up from noon to 3 p.m called The Survivor In Me,which will offer stories of healing and an education session on sexual assault. The event is free and will take place at Tabernacle of Praise, 319 Northland Ave., Buffalo. Light refreshments will be available. Due to the nature of the stories, She Rose WNY asks that guests put their phones away. Resources for mental health counselors to provide trauma victims with the care they need will also be available.