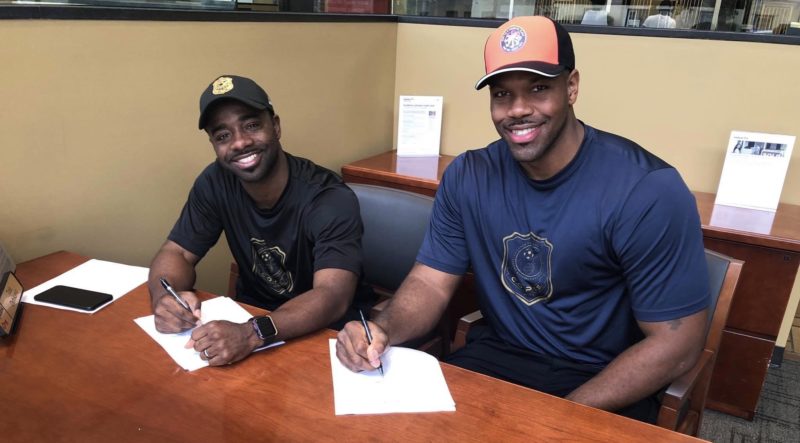 You know how much we at Sweet Buffalo love the “Singing Cops.” After all, we’ve been following their journey since the very beginning when we first shared the amazing video of the duo singing Ed Sheeran at Salsarita’s, followed by their appearance on The Ellen DeGeneres Show. Well, now we are excited to share that the Singing Cops are going back to Hollywood! They landed a sitcom and big things are about to happen! Here’s what they posted on Facebook, but we also got some scoop from our friend Moe Badger tonight. 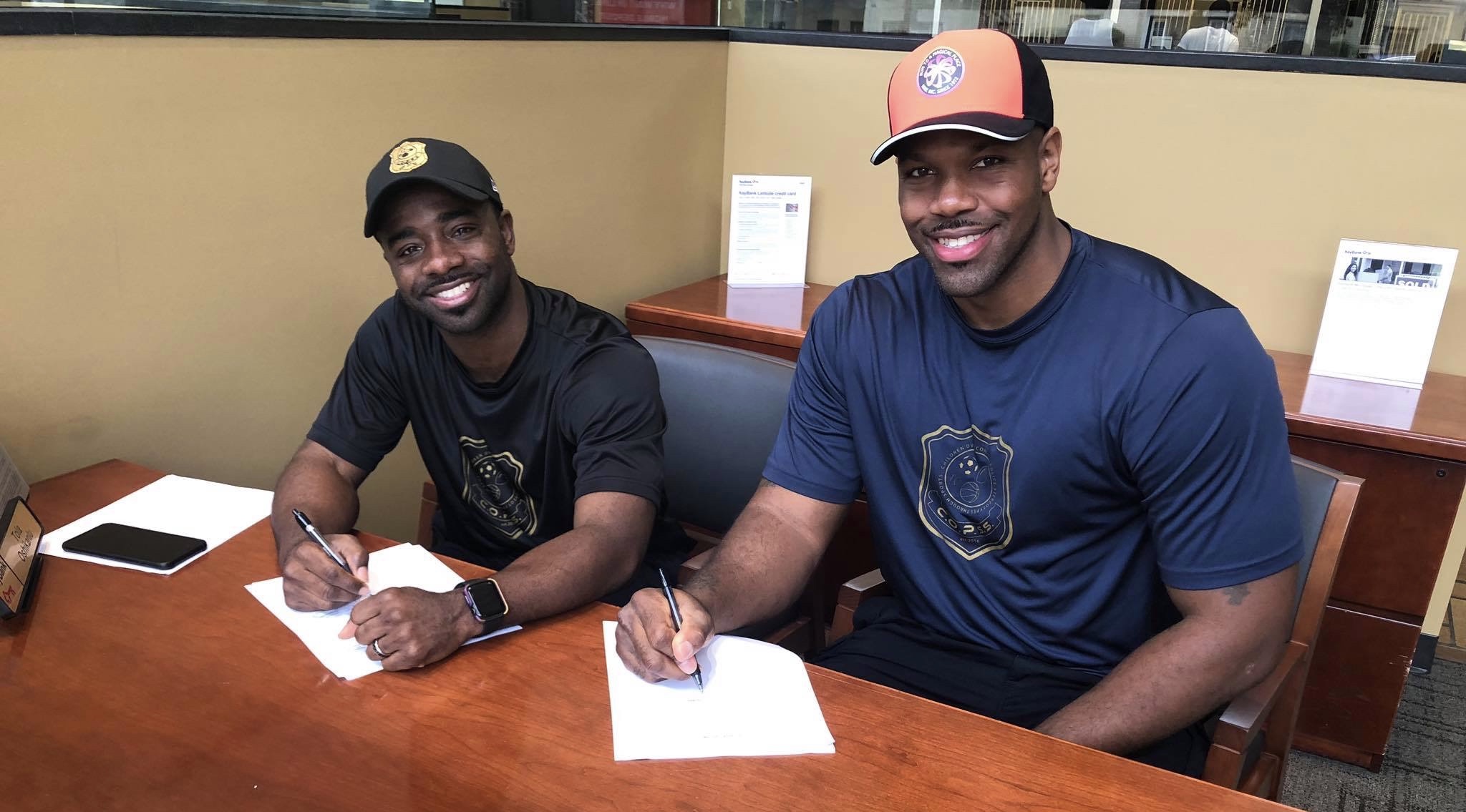 “The Singing Cops are going back to Hollywood! It’s with great pleasure to announce that we signed a contract with one of the biggest entertainment movie/TV show production companies in showbiz for our own tv show sitom. This is testimony to believing in yourself and being organic, having faith in God and doing positive things in the community when you have the ability to do so. There are no singing cops without Western NY, you all have showed us so much love and support before and after everything that has happen with us and we are gracious for it all. Thank you so much we love you all and promise to continue to put Buffalo on the map.”

Badger says he wouldn’t say he and Mike Norwood are celebrities yet, but it is a great opportunity for them. They don’t have a lot of information on what the details are for the sitcom, but most of the show will reflect the duo’s life as cops and singers. But don’t worry, Badger says while they will have their own TV show, they aren’t going to leave their job as real-life Buffalo Cops.

“We’re not sure yet whether we are going to act or not. We may do a little acting, but we’re not quitting our jobs. Let’s say that. And also there’s a bunch of other shows that are in the works as far as talent shows that are syndicated shows that want us to come on there, so we will probably do some of those things coming up. But a lot of those things start in the next couple months so you’ll be hearing about those as well.”

Badger says he and Mike owe it all to WNY.

”I don’t think it has to be said but I want to say it because I think everybody knows that without WNY doing what they did for us and sharing and posting and just supporting us…there’s a zero percent chance of this ever happening.”