"Drew was such a true person not asking any questions from a script but all from the heart." 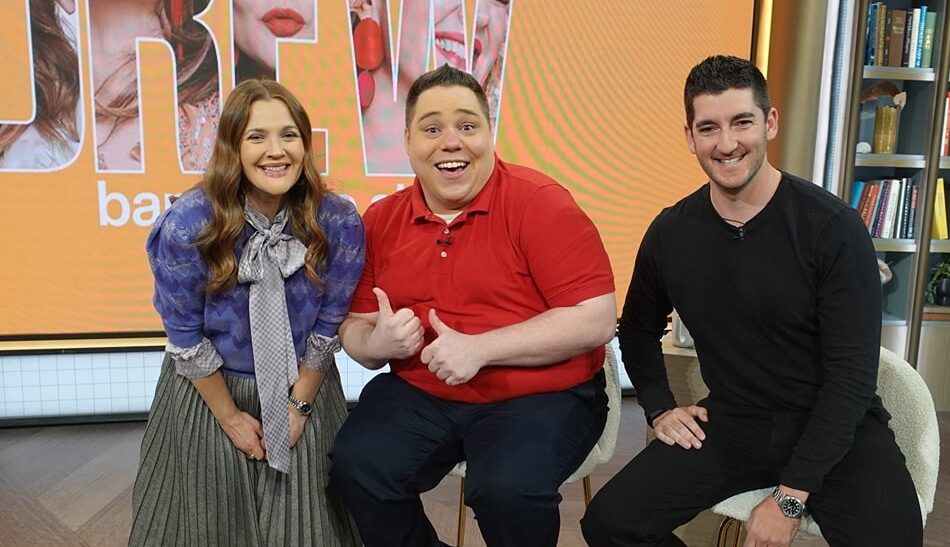 We have some exciting news to share with all of you! Last year with did a story on Jordan James, a Western New Yorker who was on a mission to tell impactful stories of those doing good in our community on his new show Good Deeds Buffalo. He even did a story on us here at Sweet Buffalo! Well, Jordan finally got the big break he was waiting for as he was surprised as a guest on The Drew Barrymore Show! 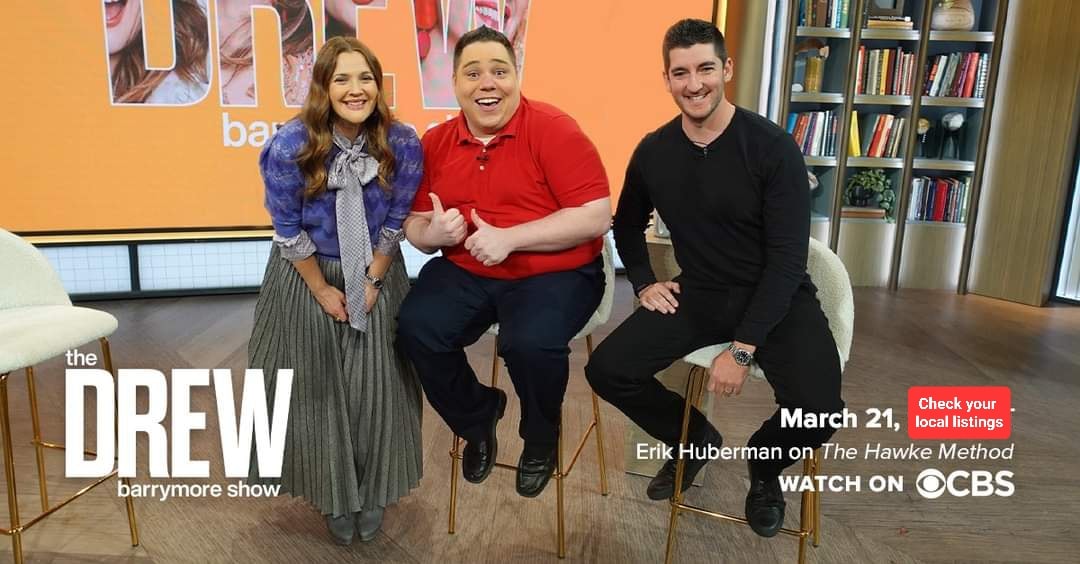 “One of Drew Barrymores’ producers’ mothers saw the episode of Good Deeds Buffalo that we filmed at my most recent Blood is Blood Drive; she said it was so impactful that she had to call her daughter in NYC. Then the production team reached out, telling me they recently heard about Blood is Blood, Good Deeds Buffalo, and the story on my mom. I was so freaking excited to hear from them that I literally jumped up and down and cried. They told me they wanted to fly me out to NYC to host/record some segment pieces in her booming digital hub. So I thought it was like a job interview; it turns out they had other plans,” said Jordan. 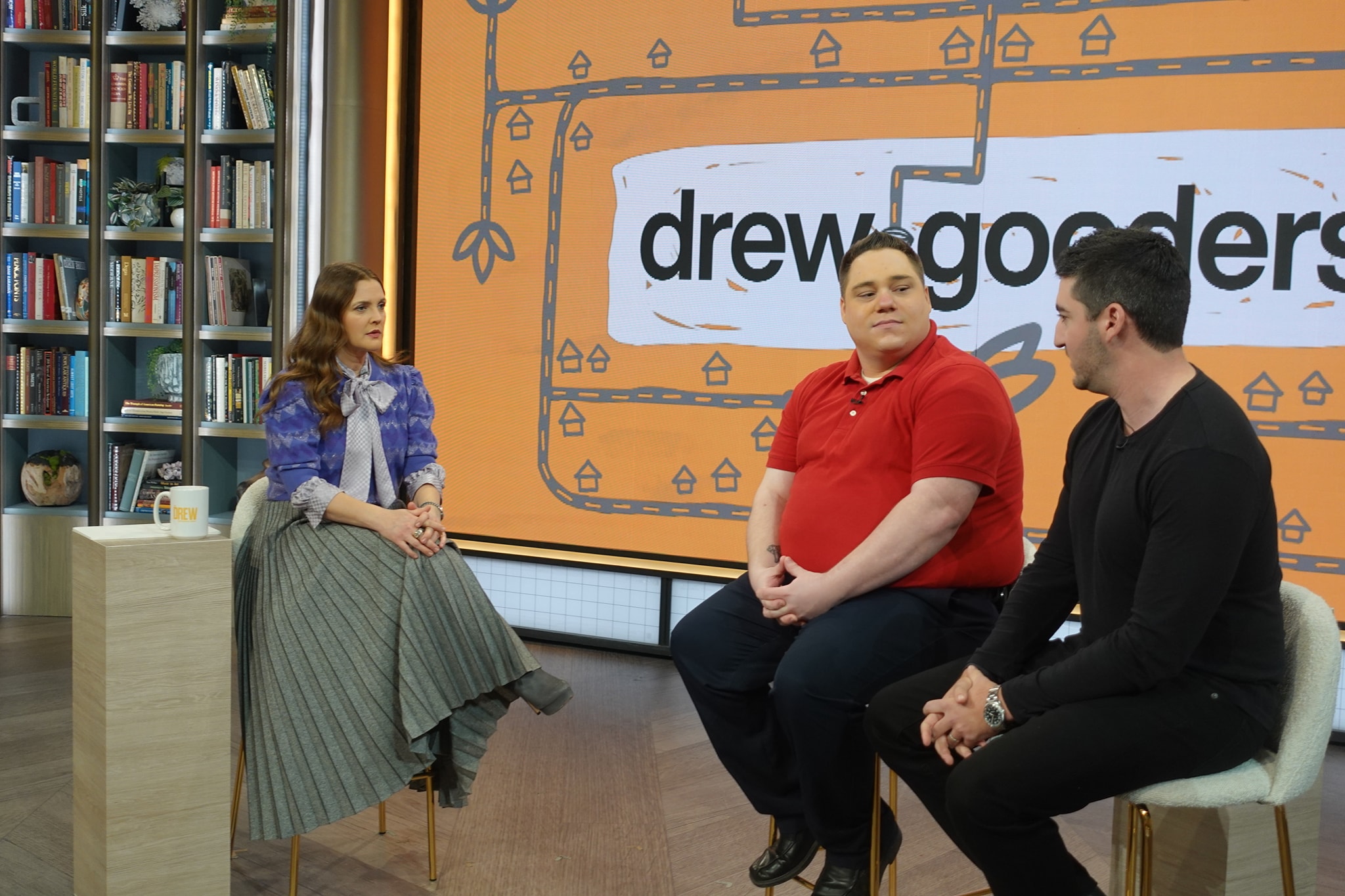 As Jordan watched from the audience, Drew looked right at him and said, “My next guest comes all the way from Buffalo, NY, and he has no clue about this.” 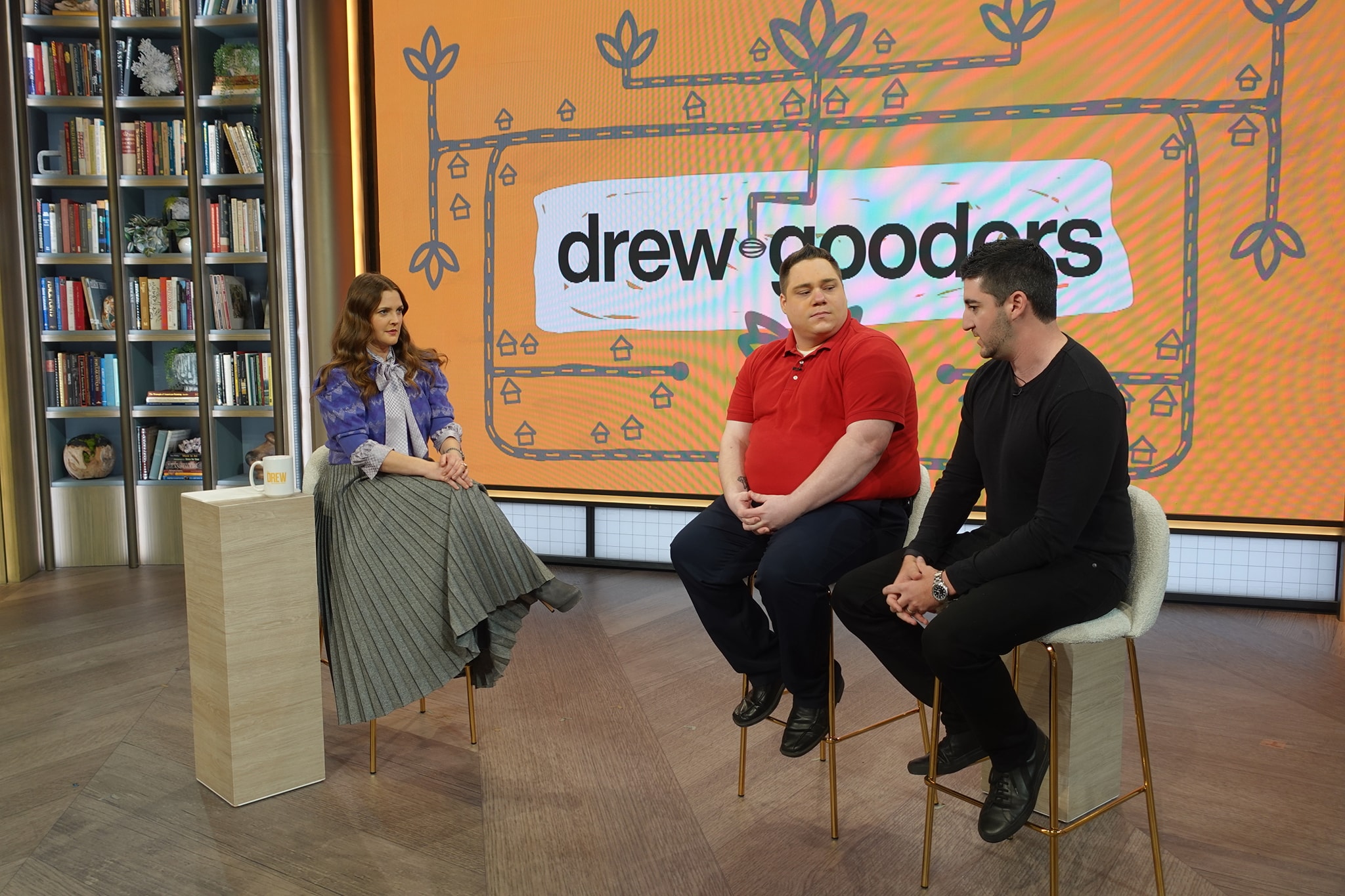 “I legit cried and had a mini panic attack because Drew is an idol of mine and a huge inspiration behind me pitching Good Deeds Buffalo during the pandemic as she launched her talk show in September of 2020 at the height of the pandemic,” said Jordan. 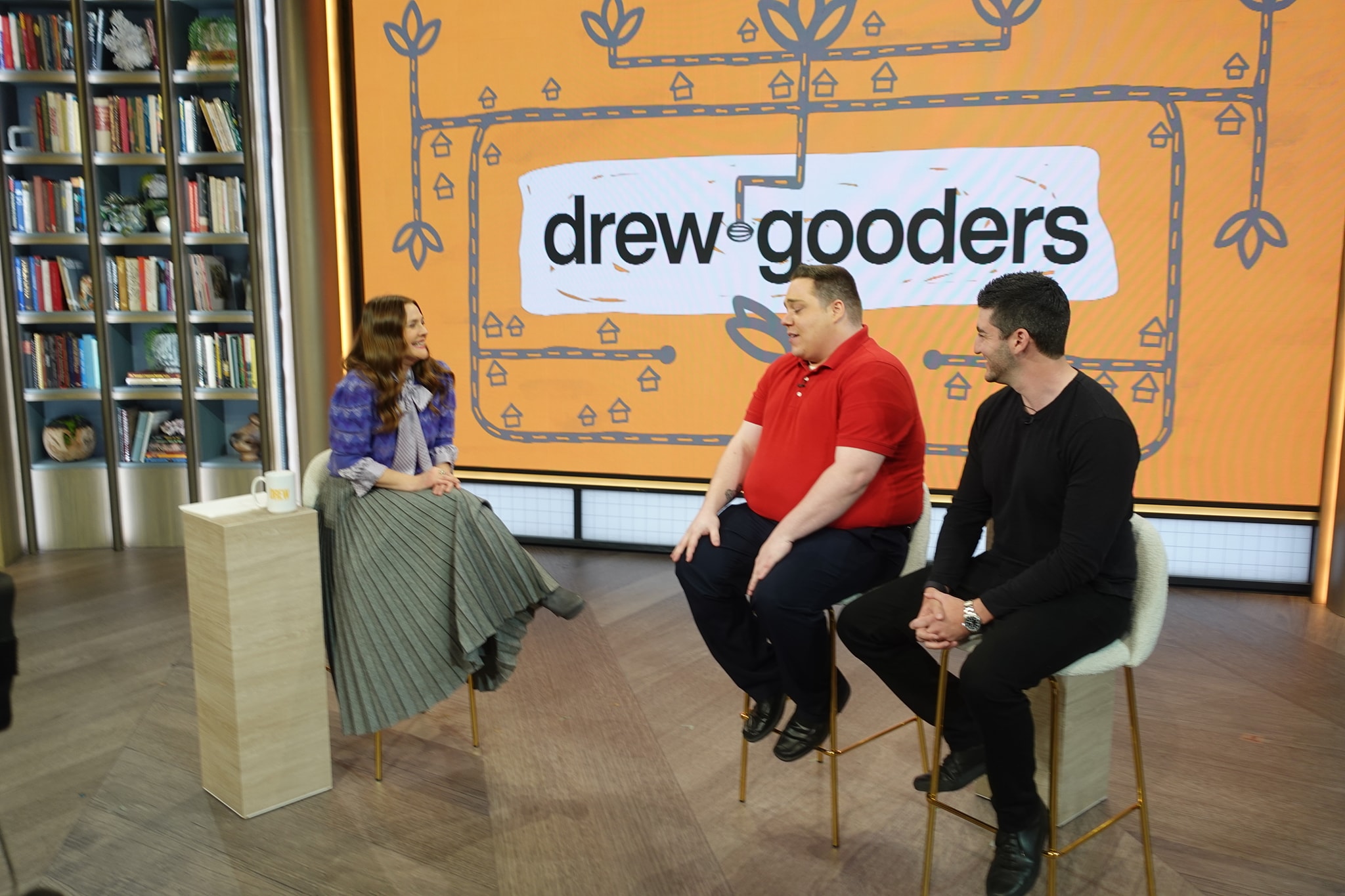 Jordan said he and Drew talked about the inspirations behind his show and his nonprofit Blood is Blood, which has saved more than 800 live since 2015. They also talked about his late mother Margie Vigrass and the selfless act of donating her organs and how it gave him the strength and hope to move forward.
“Drew was such a true person not asking any questions from a script but all from the heart. Me and Drew connected like we knew each other personally, even sharing a drink cheers. I of course shouted out my home of Buffalo and Western New York hoping I made y’all proud,” said Jordan.
You can watch Jordan James on The Drew Barrymore Show this Monday, March 21 at 3 p.m. (Western New York) on CBS

For more stories, follow Sweet Buffalo on Facebook.
Thank you to our friends at Basil Toyota & Basil Volkswagen for helping us in our mission to share stories that make a difference. 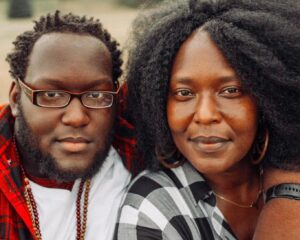 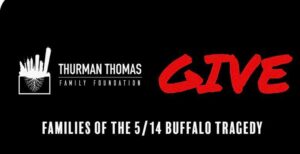 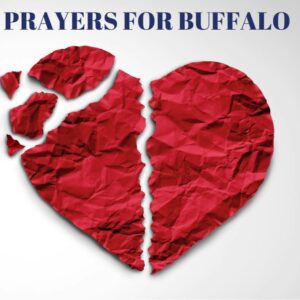